The Turkish President denounced Austria’s decision while speaking at a rally held in Istanbul. President Erdogan termed this decision as malicious, anti-Islamic and discriminatory. Erdogan warned that we cannot sit back when Austria is expelling Muslims. Turkey will certainly retaliate against the Austrian action, claimed Erdogan. Turkey will surely retaliate against the action initiated by Austria, claimed Erdogan during the Istanbul rally.

This decision by Austria will lead to a war between Christians and Muslims. Erdogan warned that this decision is indeed taking the world in the direction. Erdogan made a suggestive statement saying that Turkey will certainly retaliate against the decision but the method of retaliation cannot be specified at this point. Meanwhile, the Austrian Chancellor Sebastian Kurz had announced a decision to ban 7 mosques and expel 40 imams from Austria. Chancellor Kurz had said that the decision was taken to end a parallel system which was challenging the Austrian social system, the political use of Islam and extremism. 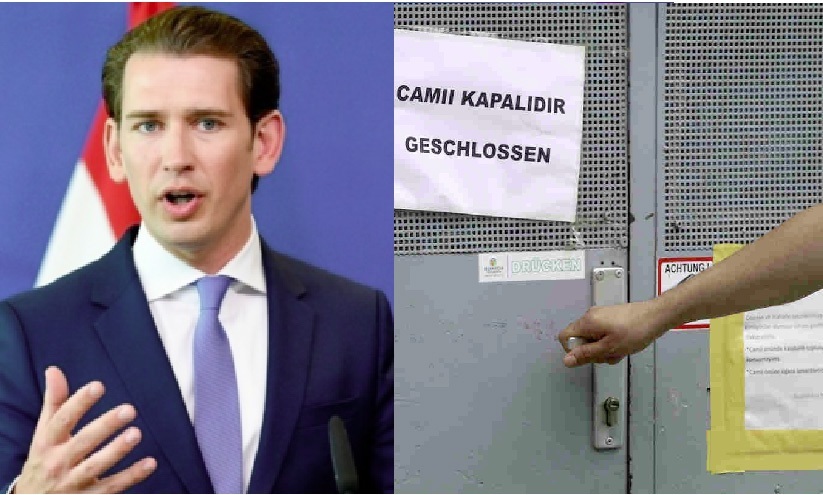 The 40 imams expelled from Austria are claimed to be members of the ‘Turkish Islamic Culture Association’. This seems to be the reason behind the strong Turkish reaction. This exposes one more aspect of the dispute between Turkey and Austria. There are more than 350 thousand people of Turkish origin in Austria and 117 thousand among them are Turkish citizens. President Erdogan has indicated that Turkey will fight with Austria for their sake.

Even in the past, the Turkish President had made such vitriolic statements and threatened of a religious war. These include the threats to infiltrate the European countries with hundreds of thousands of refugees. Erdogan had also made an appeal to all the Islamic countries of the world to deploy their armies against Israel.

The Turkish President had suggested that the Israeli military power will drastically fall short in terms of numbers as well as the arms and arsenal before the combined armies of the Islamic countries. Now, by issuing this threat of war between the two religions, the Turkish President seems to have created a stir once again.