Stockholm: The use of microchips based on the ‘Radio Frequency Identification’ (RFID) is on the rise in Sweden. A chip around the size of a grain of rice is inserted under the skin of the hand, and it can be used everywhere from railway stations to workplaces. However, the information stored on the microchip is easily hackable and it was already alleged in the past that there was a global conspiracy at play.

Two years ago, reports of the increasing use of ‘Microchipping’ in Australia, had surfaced. At the time, such experiments were claimed to be carried out in the United States as well as in Europe. The information coming across from Sweden only goes to prove the reports. Biohax International, a Swedish company is implanting the microchips into the citizens which holds all their information. 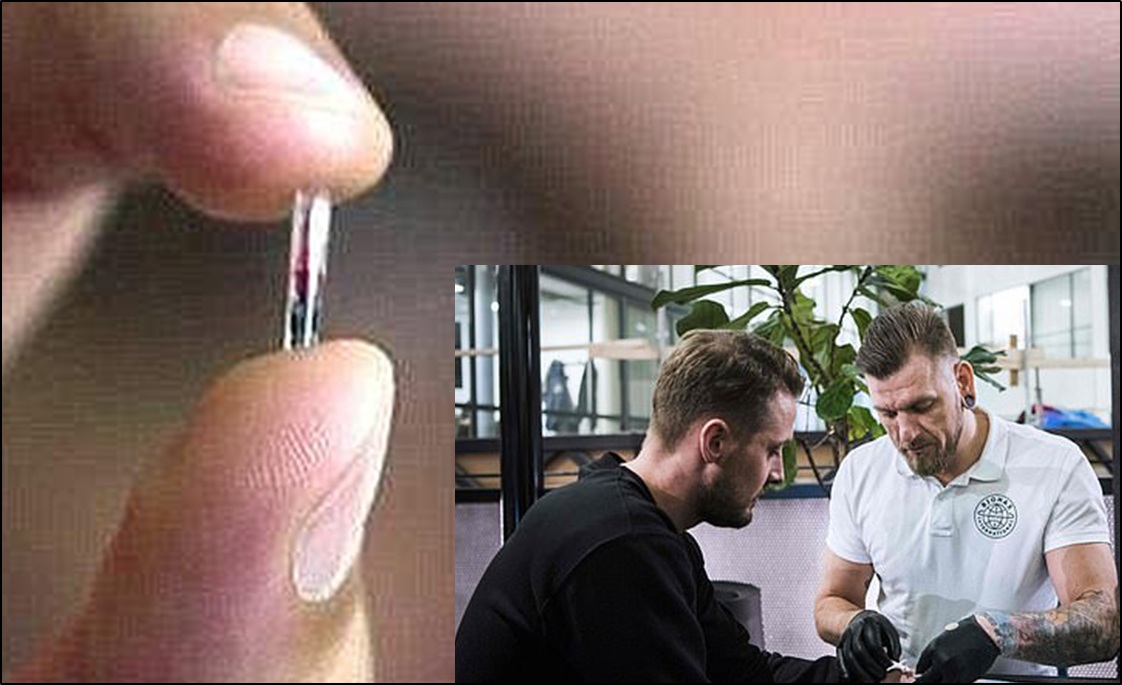 Microchip-based systems are currently in place at various services like railways, restaurants and even in private companies like LinkedIn, and as per the sources, more than 4,000 people have them implanted in their bodies. Experts in Sweden have warned that the microchips could have harmful effects on the human body.

Since the last decade, efforts and experiments are underway to use microchips in the human body for various reasons. Some have consistently claimed that the United States government had run a secret program within which all the US citizens would have received a microchip implant in their bodies by 2017. Some people have made serious allegations in this regard with a word of caution, terming it to be a world conspiracy.

The implants have eliminated the need to carry a debit or credit card or any other form of identification. Therefore, proponents of the chips claim the technology grants you complete freedom. However, conspiracy theorists claim it to be a globalist agenda to enslave the world population.

Conspiracy theorists express concerns over the technology. They say, “It could very well be used by governments to gain complete access to personal information of an individual without their consent. Therefore, the implants would turn the citizens into slaves of the administration. It would make eliminating an opponent extremely easy.

In 2010, the Australian government had devised to implant microchips into all of its citizens. The Australian news channel, ‘CBS Australia’ had exposed this information. Nevertheless, with thousands of citizens in a developed nation like Sweden having accepted the implants, it appears that the system could find social acceptance and establish itself across Europe in the near future.