Paris: A massive fire broke out at the historical, 850-year-old Notre Dame Cathedral, in the French capital of Paris. The fire has caused extensive damage to the historic monument although the cause of the fire has not been identified as yet. Nevertheless, an enquiry has been ordered into the incident. At the same time, France and people around the world are mourning the event while preparations have begun to arrange funds for restoring the Paris landmark.

The fire erupted at around 6.30 pm local time. In a short span, the blaze spread extensively, and the conflagrations could be seen over the roof and spire of the church. Despite an in-house fire-fighting system, it could not be used effectively to control the blaze. Finally, the Paris Fire Department brought the raging fire under control, after a tireless effort of four hours. Around 500 personnel from the fire department were trying to douse it. The reason behind the incident is currently not known. Also, the details covering the extent of damage to the monument have not been disclosed.

The Notre Dame cathedral was undergoing restoration work during which the fire is believed to have erupted. Nevertheless, the preliminary investigation has not been confirmed. French President Emmanuel Macron has expressed deep regret on the incident. “The worst has been avoided, even if the battle has not been totally won yet,” the French President informed. The French President delivered the message to join hands, and collectively restore the iconic monument. Reactions of regret are being voiced from around the world along with announcements for raising money to provide the required financial assistance for the cathedral’s restoration.

Meanwhile, Canadian author and analyst Mark Steyn said that the fire held a symbolic significance. “Christendom is in retreat in Europe, and in France particularly. Considering the scenario, the fire at Notre Dame becomes the symbol of the retreat of Christianity in Europe,” claimed Mark Steyn. The construction of the Notre Dame cathedral began in 1160 AD and was completed in 1260 AD. The 850-year-old cathedral holds religious and historical significance.

“All the tourists that come to Paris, always visit the Notre Dame. The Notre Dame is an epitome of the French-Gothic style architecture. France has gone through many upheavals in the last 850 years, and the country even fought both world wars. The monument survived it all. Albeit, the fire has changed everything”, the media claimed. 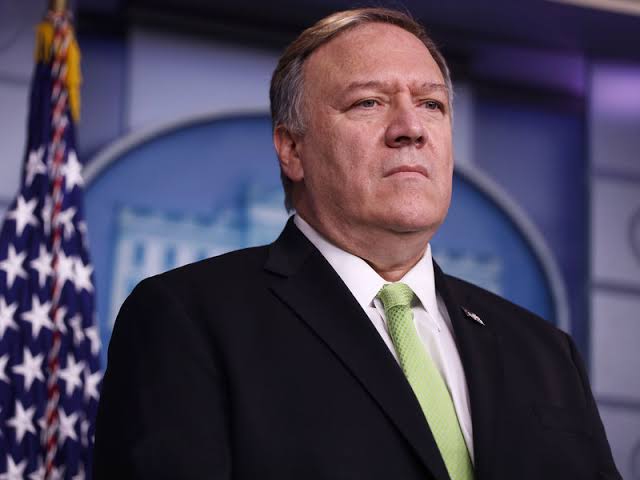