Washington: Former US Deputy Defence Secretary, Robert Work, issued a warning against the use of AI. He said, ‘Imagine the control and command of nuclear weapons consisted of technology based on Artificial Intelligence (AI). The AI-based system would be authorised to launch nuclear weapons under certain conditions. The existence of such kind of a system itself is indicative of a dangerous scenario.’ 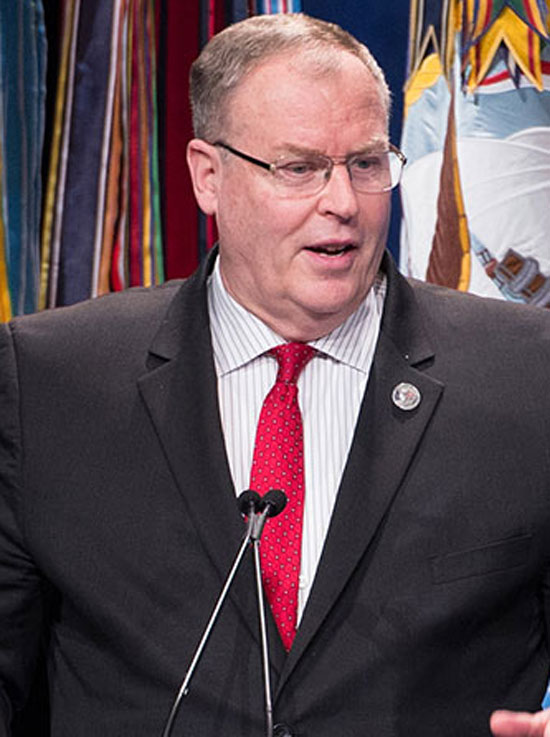 Co-written by US deterrence experts, Adam Lowther and Curtis McGiffin, an article titled ‘America Needs a Dead Hand’ was published on a military-associated website last month. The report proposed the need for the US to develop an AI-based Automated Strategic Response System to control nuclear weapons. They stated that the US needed to use the system, considering the threat from Russia and China, as well as the time required for the US leadership in responding to such threats.

The concept of using AI in the systems that control nuclear weapons recommended in the article has come under heavy criticism. In the past few years, many nations have incorporated lethal systems based on AI in their defence forces. The policy, rules, regulations and other issues on the use of such systems are being heavily debated the world over. Currently, the United Nations (UN) is reviewing the matter, and an independent group has been formed for the purpose.

The autonomous lethal systems based on AI are termed as ‘Killer Robots’, and a massive campaign has been initiated against them. Various experts, analysts and entrepreneurs have taken an aggressive stand against them and have also issued severe warnings to the likes of triggering the Third World War and ending the human race. The Former Deputy Defence Secretary, Robert Work’s warning also appears to be in line with the campaign against the Killer Robots.

An international conference held last month raised the alarm at the rise in the number of ‘Killer Robots‘, which are based on AI and robotics. It also warned against their use, saying that the machines would not use compassion or ethics while killing a human. A report that was published on the occasion accused the world powers such as the United States, Russia, the United Kingdom, Israel and Australia of being deterrents for banning the use of the lethal Killer Robots.

Former US Deputy Defence Secretary Robert Work warned against connecting AI-based autonomous systems to nuclear weapons. He said, “Imagine having an AI predictive system in China’s nuclear command and control system that would launch on certain parameters. What if the operating system in the Chinese command centre said that ‘everything looks like the Americans are going to attack, launch a preemptive strike’?’ Moreover, after raising concerns over such a possibility, Work claimed that the groups active in support of the Campaign against Killer Robots, couldn’t do much and any action on it was beyond their scope.

Washington: The United Nations (UN) has accused the Houthi rebels in Yemen of starving people in their… 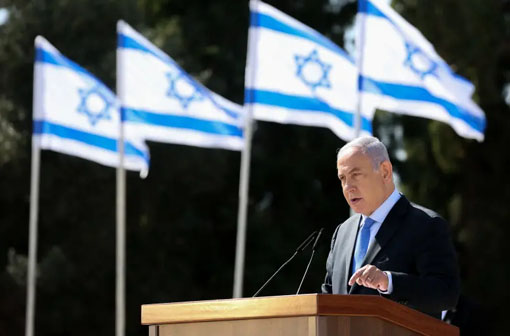 Israel will prevent Iran from obtaining nuclear weapons with or without a nuclear deal: Israeli PM Netanyahu.

Tel Aviv: Iran's Supreme Leader Ayatollah Ali Khamenei has declared that no one can stop Iran from acquiring…

US will not recognise Russian occupati ...

Sriharikota: – ISRO launched Amazonia-1 of Brazil and other 18 satelli [...]

Israel will not tolerate the attack on ...