London: A close confidant of the ISIS chief, Abu Bakr Al-Baghdadi made a sensational claim. He revealed that ‘The Turkish President, Recep Tayyip Erdogan had ordered the ISIS terrorists, to attack the Syrian Kurds in the city of Kobani in 2014. Abu Bakr Al-Baghdadi acted on the orders issued by the Turkish President.’ Also, a London-based news agency report stated that the ISIS commander had even asserted that cooperation between the ISIS and Erdogan, continues still.

In March, the Syrian Democratic Forces (SDF) had arrested a few ISIS terrorists during their action in northern Syria. The terrorists were detained in the prisons controlled by the Syrian Kurds and included Taha Abdurrahim Abdullah, a close confidant of the ISIS chief Baghdadi. Taha Abdullah made the startling disclosure during an interrogation by the Syrian Kurds.

‘In 2014, the ISIS had begun capturing major territories in Syria, and President Erdogan had given Baghdadi instructions for the action at the time. He asked Baghdadi to carry out brutal attacks in the northern Syrian city of Kobani. Without consulting the other ISIS commanders, Baghdadi commanded the group to follow Erdogan’s instructions,’ Taha Abdullah said. 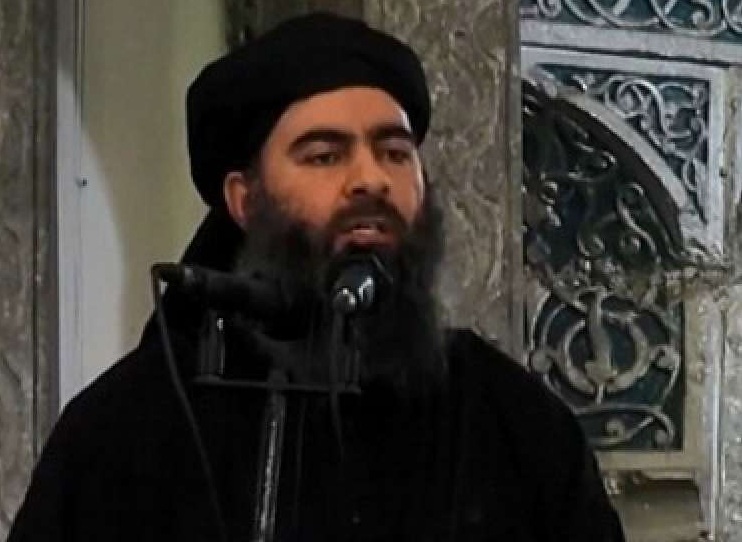 Taha expressed displeasure over the incident and said, ‘Our goal was to attack the Syrian capital of Damascus. We had even prepared for a battle to capture Damascus. However, Baghdadi ordered us to invade Kobani, and he maintained the decision, despite our opposition. It caused a significant impact on the operation in Kobani as we had suffered scores of casualties during the conflict.’

Taha affirmed the alliance between Turkey and the ISIS continues even today. After the elimination of Baghdadi in the US action, Abdullah Qardash aka Haqi Abdullah aka Abu Omar Turkmani was appointed as the new ISIS chief. Taha Abdullah mentioned that Abu Omar Turkmani was selected as Baghdadi’s successor only because of his close association with the Turkish President. Nevertheless, Turkey has not responded as yet to the information Baghdadi’s close confidant disclosed. 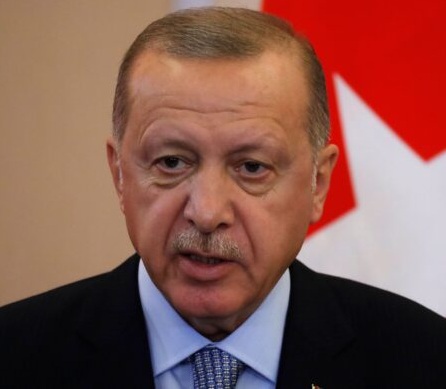 In September 2014, the ISIS terrorists had launched an attack on Kobani. The conflict between the ISIS terrorists and the Syria Kurds continued for nearly six months. The ISIS succeeded in gaining control over 350 Kurdish villages during the battle while more than three hundred thousand Kurds had to flee Kobani. In March 2015, the Kurds regained control of all the 350 villages the ISIS had earlier captured. Also, the US had helped the Kurds in action, which Turkey had severely criticised.

The accusations of association between Turkish President Recep Tayyip Erdogan and the terrorist organisation ISIS, have been made not only by the Syrian government but also the European intelligence agencies and the international media. Turkey is providing shelter to the injured ISIS terrorists and the Syrian human rights organisation has accused the country of smuggling the Syrian oil and selling it in the international market with the help of ISIS. Turkey had dismissed all the allegations levelled against it. Nevertheless, after the revelations made by Baghdadi’s close confidant, the Turkish counter-terrorism action has once again raised suspicions.

Meanwhile, the Syrian Kurds had objected to the counter-terrorism campaign Turkey undertook in the last month. The Kurds accused Turkey of initiating the operation to target the Syrian Kurds and get the ISIS terrorists released from the Kurdish custody.