Washington: France has taken the decision to tax the tech giants that earn huge profits. The French Parliament has passed a bill on Thursday, which would levy a 3% tax on Google, Microsoft, Amazon, Apple, Facebook and other US tech companies. Also, the United States has already expressed displeasure over the bill passed by the French Parliament and has threatened to impose sanctions in retaliation. The US warning indicates a trade war may spark off between the United States and France.

For the last few years, the incomes, profits and tax evasion of the tech giants, have consistently been topics of discussion the world over. Although the European Union (EU) has taken a stiff stance on the issue, the proposal to levy tax had been delayed so far, due to the disagreements among the member countries. At the same time, salvos of criticism are being fired at the attempts of the IT companies, known as the ‘Big Tech’ to gain monopolistic control over the market.

Earlier, the United States has expressed displeasure over the bill and had warned of retaliatory action. Robert Lighthizer, the US Trade Representative, has urged a probe would be launched into the digital tax being imposed by the French government. The US representative also alleged that the tax had been devised to target US companies specifically. However, the French tax and its effects would be investigated under Section 301 of the US Constitution. What’s more, if the taxes are found to be part of unfair trade practices, tariffs could be imposed against France, Lighthizer indicated.

With France’s imposition of taxes, the trade war between the United States and Europe is anticipated to intensify significantly. Under one of the chapters in the World Trade Organisation (WTO), the United States imposed tariffs worth nearly $10 billion on the European companies. Previously, President Trump had imposed tariffs on steel, and other products imported from Europe and threatened similar action against European cars.

Even though the United States expressed regret over the French move, they appear to have also initiated an enquiry into the Big Tech companies. In June, the House Judiciary Committee of the US Congress released a statement announcing that the Big Tech companies would be subjected to intensive scrutiny. Earlier, the US Department of Justice (DOJ) and the Federal Trade Commission (FTC) had indicated ordering an inquiry against Google and Facebook, respectively. 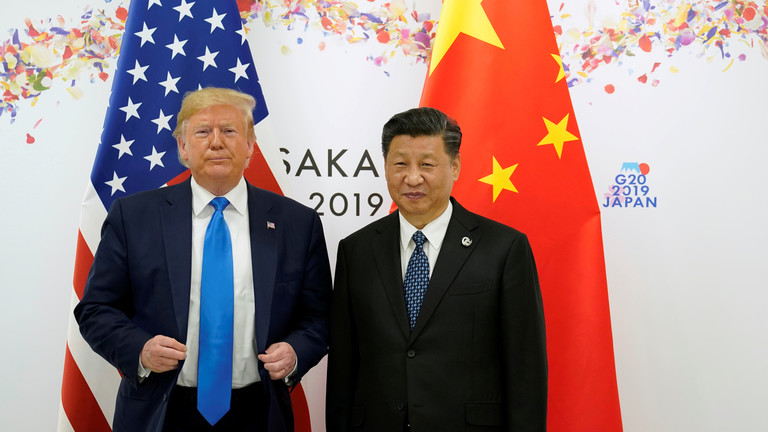