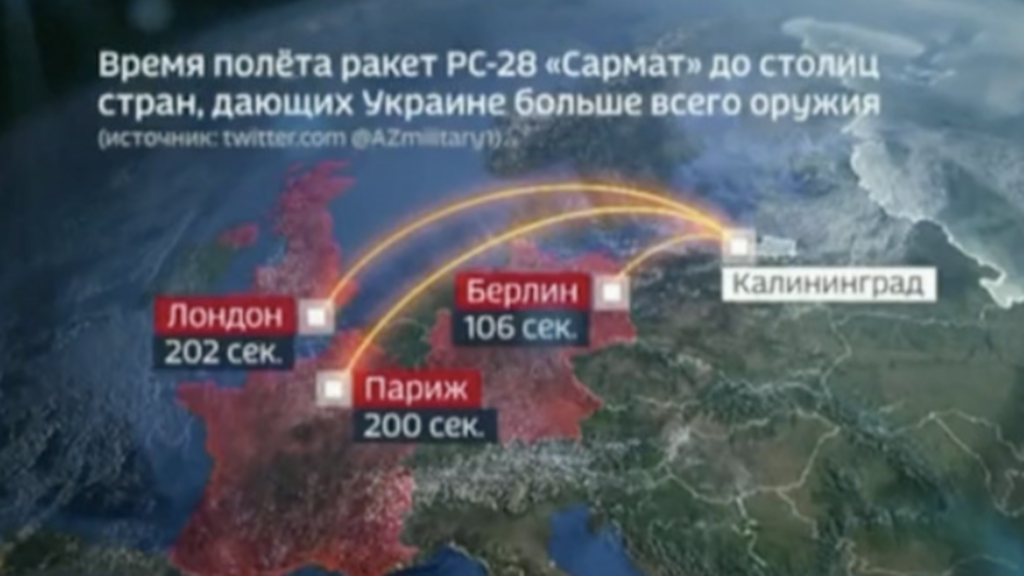 Moscow: – Andrey Gurulyov, the Russian Defence Committee member, warned that if the third world war flares up, London will be the first Russian target. Gurulyov also warned that if the world war flared up, Russia would launch attacks on all the NATO members without paying heed to anyone and destroy all the satellites and communication systems of the enemy. The Russian Defence Committee Vice President demanded that the embassy of the United States in Ukraine, which is supplying weapons to Ukraine, should be bombed.

Moreover, Russia has gained control over important cities in east Ukraine and is launching fierce attacks on certain other cities. In this scenario, the United States has prepared to supply weapons and other necessary equipment worth billions of dollars to Ukraine. The United Kingdom and other NATO countries have also initiated steps to assist Ukraine. Russia is consistently warning that there will be dire consequences of these actions. The warning issued by Andrey Gurulyov, the Russian Defence committee member, was broadcasted on a Russian news channel on Saturday.

Once the third world war is sparked, all the NATO countries will be the same for Russia and it will launch fierce attacks on them. Gurulyov said that London could be the first Russian target, as the biggest threat to the world is from Anglo-Saxons. Gurulyov added that the Russian plan would be to destroy all the enemy satellites and collapse communication systems. According to the western media, the warning issues by Gurulyov, a trusted colleague of Russian President Vladimir Putin, amounts to a threat.

Meanwhile, Russian President Putin and his associates consistently warn that if the Ukraine conflict escalates, it will become a world war and cause global devastation. Russian leaders have initiated steps to prove that this is an empty threat. These include reports of exhibitions of nuclear weapons and their deployment. Although these Russian warnings are chilling, the United States and NATO countries are unwilling to retreat on the Ukraine issue. Russia has criticised that the current NATO leadership does not have the maturity to realise the gravity of a nuclear war. But this time, Russia seems to have warned that London will be the first to face the heat of the world war, with a warning to target London directly.

Meanwhile, Russia seems to have posed the question of whether the United Kingdom and other western countries are willing to pay such a huge price for supporting Ukraine. 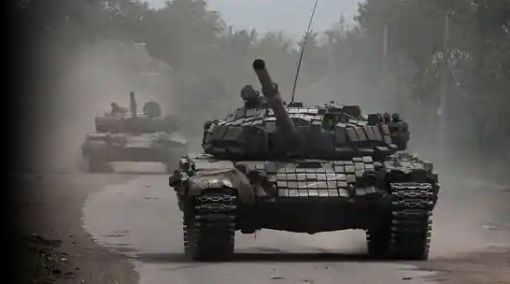 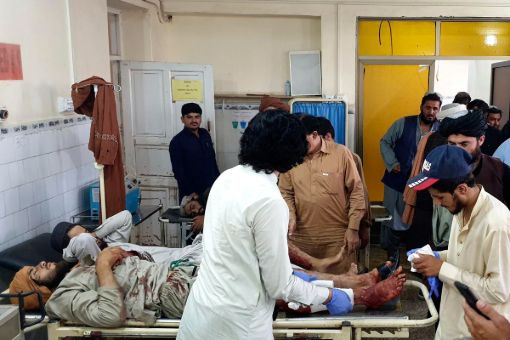 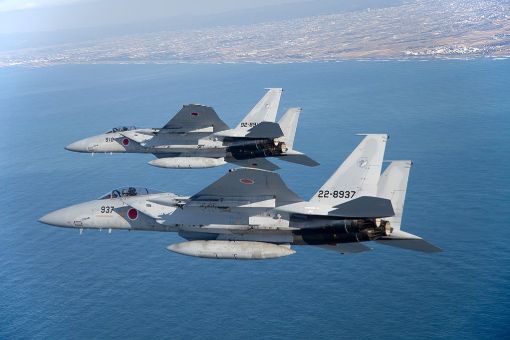 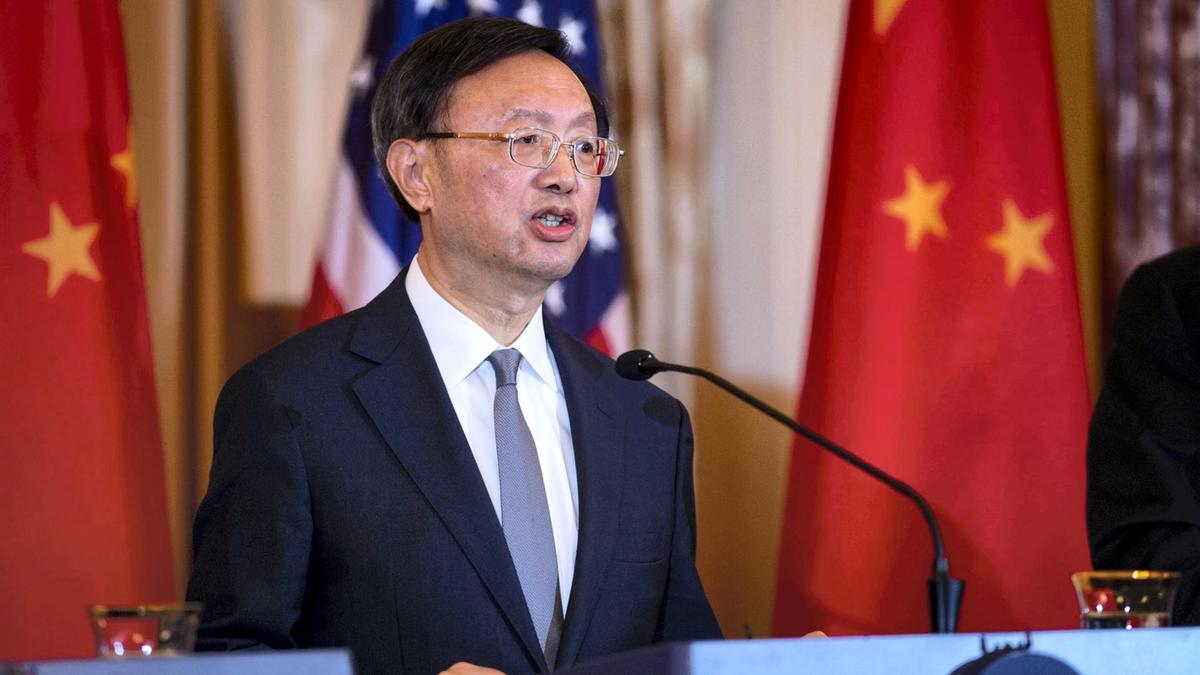 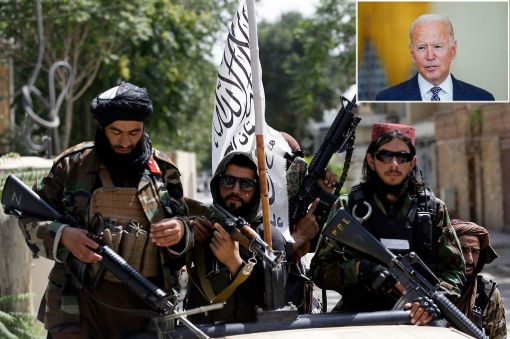 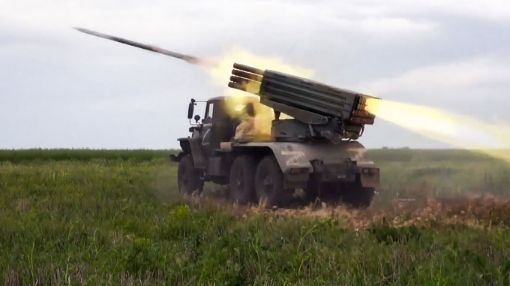 Russian forces drove out Ukrainian troops outside the Severodonetsk border