Brussels/Moscow: The Russian Ministry of Foreign Affairs has accused the United States of being behind the fuel leak, which occurred two days ago from the ‘Nord Stream’ gas pipeline built between Russia and the European countries. Foreign Ministry spokeswoman Maria Zakharova accused that the leak zone, which is under the jurisdiction of Sweden and Denmark, is controlled by US intelligence agencies. Besides, former US President Donald Trump warned that the spill in the Nord Stream was a saboteur act and could trigger a war. Meanwhile, in the wake of the gas leaks in the Baltic region, Norway decided to deploy its military to its oil and gas installations.

On Monday, the first incident of leakage was discovered in the Nord Stream 2 gas pipeline in the stretch of the sea near Bornholm Island, part of Denmark. After that, in the last two days, leaks were found in the gas pipeline at four more places. The leak has caused ‘gas bubbles’ to emerge to the sea surface in the mentioned area, while sounds of the explosion have also been reported from some areas. Due to this, an atmosphere of fear is building up in Sweden, Denmark and other European countries. The security issues of various infrastructure facilities in the waters and maritime transport in this area have come to the fore. NATO has started discussions with member countries and has indicated increasing deployment and surveillance in the maritime sector.

NATO and the European Union have blamed Russia for this leak. The President of the European Commission, Ursula von der Leyen, alleged that Russia had made large-scale military deployments to the Baltic Sea and, therefore, Moscow had orchestrated this sabotage. NATO chief Jens Stoltenberg ratified the report and warned that NATO would respond to Russian actions. However, Russia has rejected the accusations against it, highlighting the fact that Moscow would suffer the most if the Nord Stream were damaged.

The Russian Foreign Ministry accusingly said the leak zone was under the jurisdiction of NATO member states and was currently under US control. Moreover, Russia demanded that the United States be included in the list of suspects if Europe decides to conduct a thorough investigation into the matter.

Meanwhile, former US President Donald Trump has claimed that the Nord Stream incident could be a trigger for war. In his social media post, Trump has expressed concern that the accident is inciting and may lead to a conflict. In his statement, Trump noted that he had drawn attention to the threat concerning the gas pipeline when he was the President.

Nord Stream 1 is the main gas pipeline from Russia to Europe. Nevertheless, the gas supply from this pipeline has been stopped for the last few weeks. Russia has thus adopted an aggressive stance where it has decided to resume gas supply only if the European countries lift the sanctions. Although the construction of the ‘Nord Stream 2’ gas pipeline is complete, the supply has not been initiated due to the new German government’s refusal to approve it. The incidents of gas leakage at a time when the gas supply is shut have deepened the mystery. 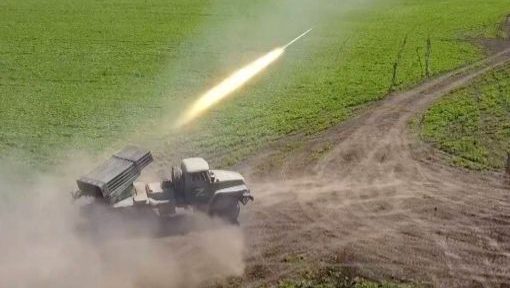 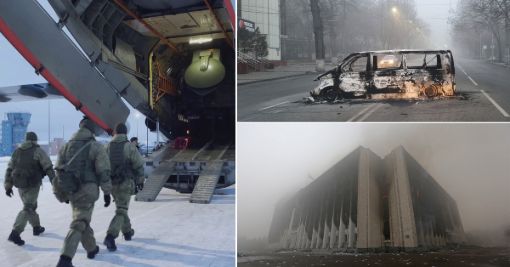 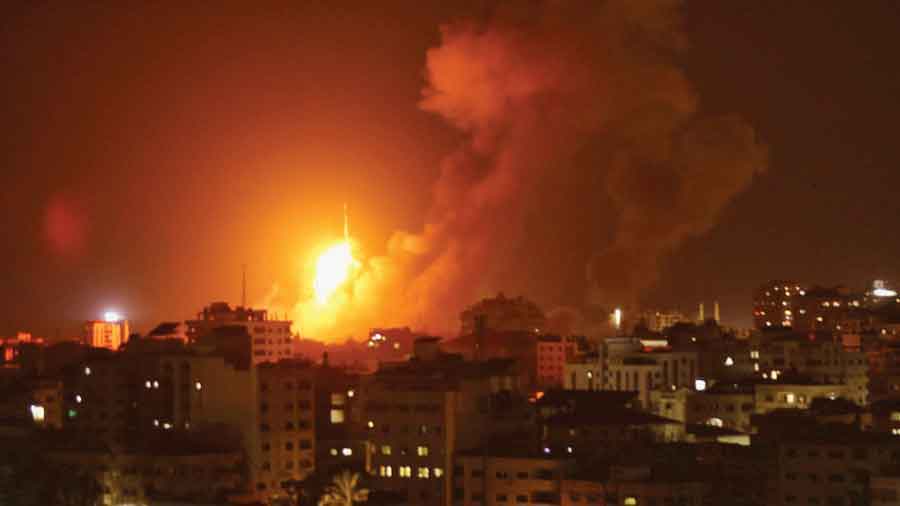 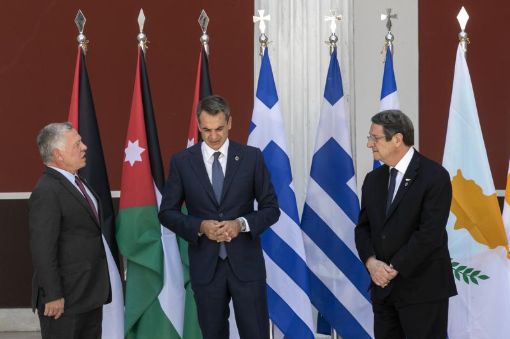 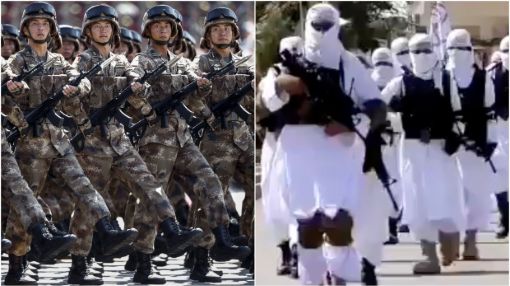 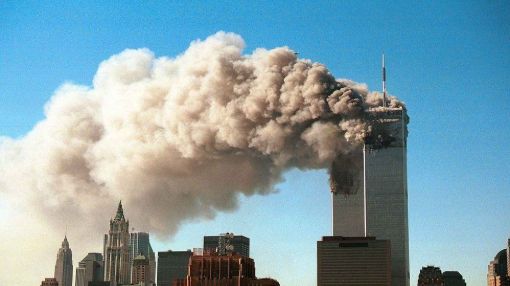 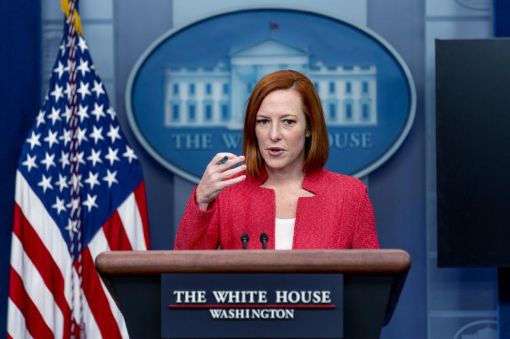