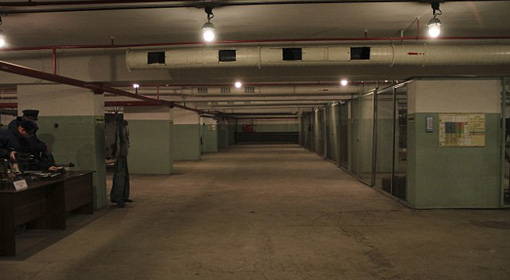 War is looming and if a nuclear attack is launched on Russia, the civilians should take refuge at the nearest bomb shelter, appeal Russian news channels. British media states that this message was being broadcasted on a state-controlled TV channel called NTV.

News regarding Russia’s preparedness for war are being published since the past few days through the Russian media. These include news regarding military preparedness along with the awareness that civilians need to have during war. A ‘civil defence’ squad has also been prepared for this. Medical facilities and a Special Action Force capable of dealing with destructive weaponry have also been kept ready. 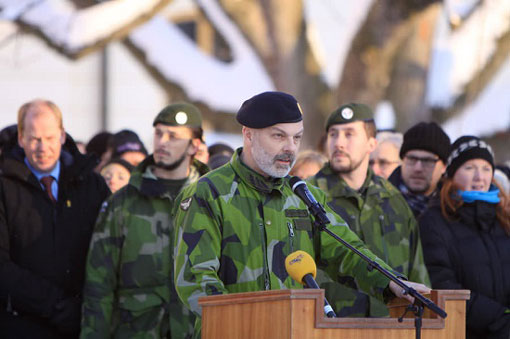 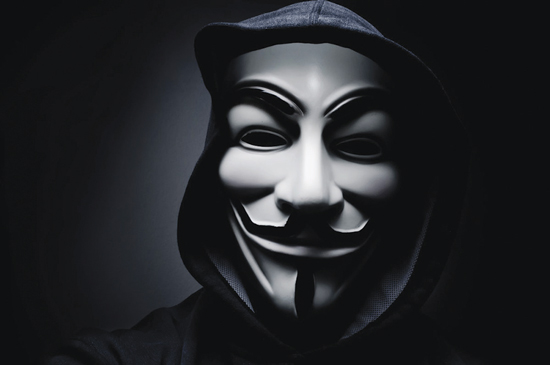 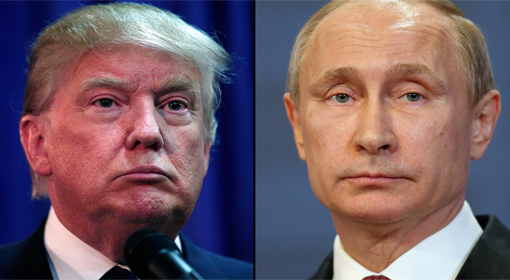 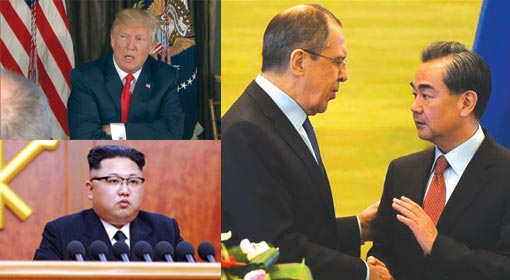