Riyadh / Amman – In a news that surprised the world it was revealed that Iran, which was talking of annihilating Israel, has taken initiative to hold secret talks with Israel. A Saudi Arabian website has made this startling revelation that the Iranian Ambassador in Amman, Mostafa Moslehzadeh had discussions with officials from the Israeli intelligence in the Jordanian capital city of Amman. The crushing Israeli attacks on the Iranian bases in Syria have resulted in major losses for Iran. This could have resulted in this initiative by Iran, claimed the Saudi website.

The Iranian and Israeli officials met in a hotel in Jordan last week. It is learnt that Jordan had played mediator to these discussions. The Saudi website ‘Elaph’ informed that before the meeting in the Jordanian hotel, there was exchange of messages between Israel and Iran through Jordan.

The discussions were led by the Iranian Ambassador in Jordan, Mostafa Moslehzadeh, and the deputy chief of the Israeli intelligence agency Mossad. Other military officials from Iran and Israel were also present. ‘Elaph’ claimed that the sources participating in the discussions informed that Iran had forwarded a proposal to avoid the conflict, in view of the Israeli attacks on the Iranian bases and the huge losses incurred due to these. 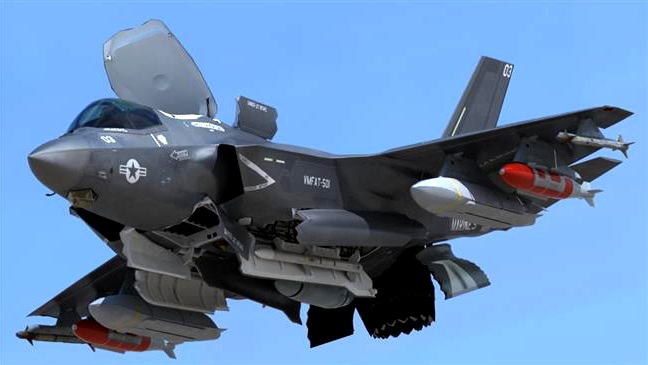 Both countries agreed to not getting involved in the conflict in the Daraa and Quneitra areas near the Israel-Jordan border in southern Syria. The Iranian army, Hezbollah and other supporting militia will not participate in the Syrian military campaign. Israel agreed not to interfere in the conflict between the Syrian army and the rebels in the Golan Heights region as well as in the Israel-Jordan border area. At the same time, Jordan assured that it will ensure that no rebels enter Syria from its border.

Hundreds of Iranian soldiers have been killed in the Israeli attacks on the Iranian bases in Syria. Israel has also succeeded in destroying large arms stockpiles on these bases. It has been revealed that Israel used the advanced US-made F-35 fighter jets for these attacks.

It is being said that Iran has forwarded this proposal as a result of the blow delivered by Israel. It is also being said that during these discussions Israel issued a stern warning to Iran about its interference in Syria.