Tehran – Iran has announced of dispatching a fleet of destroyer ships equipped with anti-aircraft, anti-warship guns, missiles and advanced radar systems to the US waters in a few weeks. For a period of five months, the Iranian warships would remain in the Atlantic Ocean. Also, the international media has claimed that the deployment of the Iranian destroyers in the Atlantic Ocean is in retaliation to the US warship deployment in the Persian Gulf. Moreover, Iran’s deployment gains significance because of the US President’s major announcement due in May 2019, on imposing additional sanctions against Iran.

However, Hassani avoided answering questions on the mission of the Iranian destroyers and their numbers forming the fleet, which would participate in the operation. Nevertheless, Hassani said that Iran’s indigenously developed advanced destroyer ‘Sahand’ would be part of the Atlantic fleet. The Sahand is a ‘helicopter carrier’ equipped with surface-to-surface and surface-to-air missiles. Iran has claimed that the ship equipped with the anti-aircraft and anti-warship guns is also capable of electronic warfare.

The reasons for the Iranian deployment in the Atlantic Ocean are not clear although the Iranian, Russian and western media have claimed it to be in retaliation to the US warship deployment in the Persian Gulf. Around a month ago, the US aircraft carrier USS John C. Stennis entered the Persian Gulf along with its escorting naval flotilla of destroyers. At the time, the Iranian Navy had launched rockets towards the US fleet leading to inflamed tensions in the region.

After that, a senior Iranian military official had indicated deploying the Iranian destroyers close to the United States. The official went on to claim that the United States did not have the capacity to stop Iran and said, ‘The Iranian warships would reach the Atlantic Ocean just as the US warships have entered the Persian Gulf’. Based on the developments, Iran had decided upon to deploy its destroyers in the Atlantic Ocean, the international media claimed.

The Iranian destroyers are set for deployment in the Atlantic Ocean for the next five months. Whereas, US Secretary of State Mike Pompeo had already declared the United States would be harshening the sanctions against Iran during the period. Pompeo had also said that the sanctions would bring Iran to its knees. Therefore, the Iranian deployment in the Atlantic Ocean is given serious consideration.

Meanwhile, the Iranian destroyers deployed in the Atlantic Ocean may possibly visit Cuba. 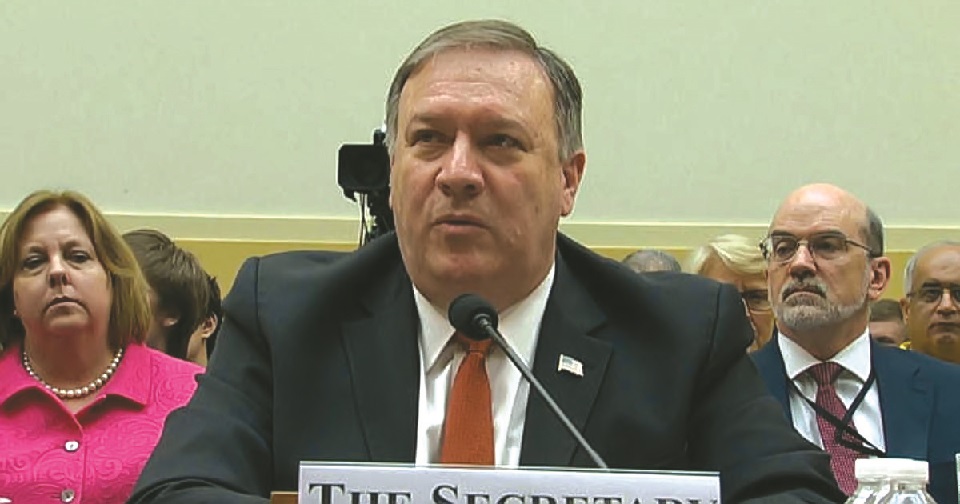 Washington: The US Air Force F-35 fighter jets have achieved a feat that even super-advanced Russian,… 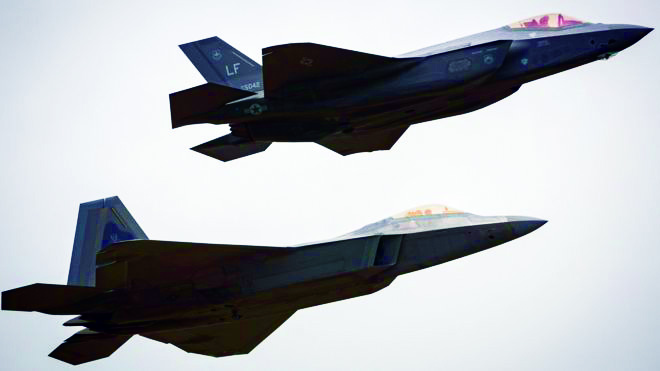