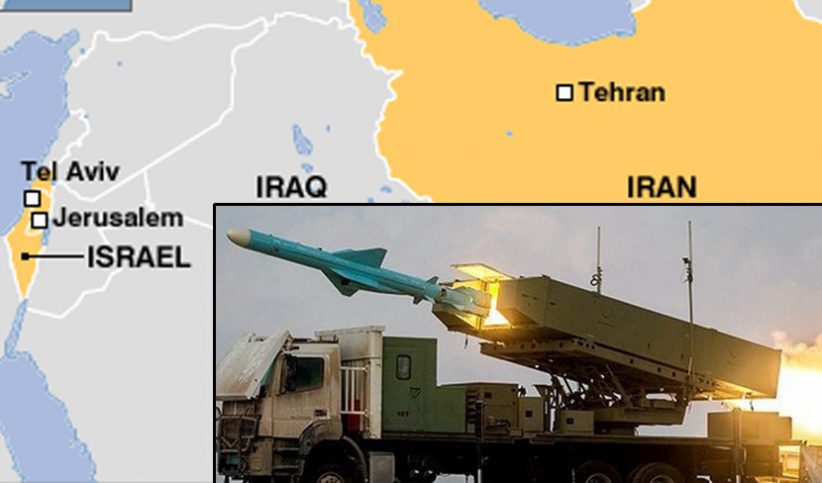 Jerusalem – Israel’s Energy Minister Yuval Steinitz warned that Iran was preparing for an attack on Israel as he stated, ‘If the tensions between the United States and Iran fester, or tensions further mount between Iran and its neighbouring countries, Iran may launch an attack on Israel. Therefore, Iran may incite Hezbollah or Palestinian Islamic Jihad from Gaza to invade Israel. The possibility of Iran firing missiles into Israel cannot be ruled out as well.’ 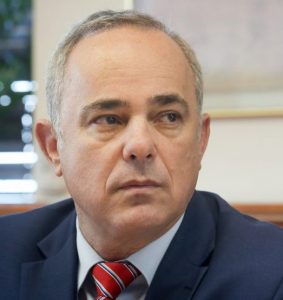 The United States has deployed its aircraft carrier among other things to significantly increase the war preparedness in the region surrounding Iran. Wearied from the Trump-imposed successive US sanctions, Iran may likely retaliate by initiating assaults in the Strait of Hormuz or nearby areas. Furthermore, the US officials have already cautioned against Iran targeting the US commercial ships passing close to Iran.

If the US-Iran tensions escalate, Iran may directly attack the US interests in the Middle East. The information the US receives from Israel as also the threats posed to Israel’s security is a significant factor behind the manoeuvres of the United States in the Middle East. Iran may thus primarily strike Israel as a part of the conflict against the United States, and the Israeli minister’s warning underlines the threat.

In the past few months, Iran and the Iran-backed groups have continuously threatened to target Israel. These include the Hezbollah from Lebanon as also the terrorist organisations from Palestine. The organisations have openly stated to have prepared for war with Israel accompanied by the threats to target Israeli cities. The Israeli minister seems to be hinting towards a possible exacerbation of the tensions between the United States and Iran, where Iran may provoke and assist the terrorist organisations leading to initiation of attacks over Israel. 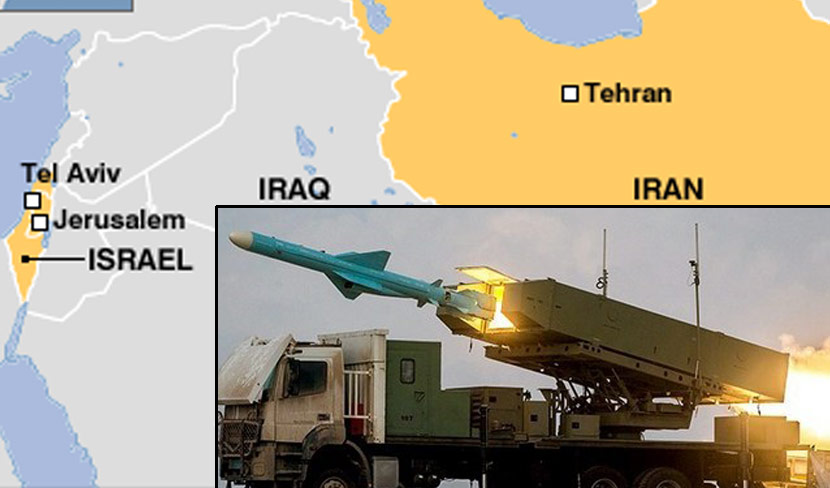 Iran desires to emerge as a powerful country in the Middle East. It has consistently made claims of its nuclear preparedness while its regime has threatened to use nuclear weapons against Israel. Along with the nuclear weapons, reports of Iran also developing long-range missiles capable of targeting Israel have surfaced. The Iranian military organisations and senior officials have repeatedly warned in their statements that the Iranian missiles are aimed at Israel’s cities. Nevertheless, the Israeli minister has taken serious cognisance of Iran’s statements and has indicated that the country is fully prepared for the eventuality.