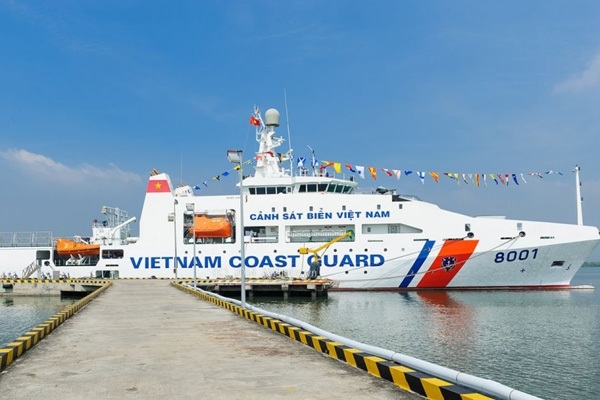 Tokyo/Hanoi: Japan has taken the decision to supply six advanced patrol ships to Vietnam to curb China’s provocative activities in the South China Sea. Previously, Japan had provided such patrol vessels to the Philippines as well, and the country has become the second-most-significant nation in the South China Sea. China, in the meanwhile, is said to have instructed its armed forces to exercise caution and not provoke the US Army if it were to come across them in the South China Sea.

For the last few days, the situation in the South China Sea is consistently being warned to have reached the brink of war. Sources confirm that both, the US and China, have significantly and aggressively stepped up their deployments in the region. The US has also initiated the process to arm the ASEAN nations from the South China Sea region and is seeking help for it from its allies as well. The recent agreements Australia, South Korea as even Japan has signed with the ASEAN nations are all part of the strategy.

The risk of Chinese intrusion in Vietnamese waters has sharply risen in the past month. In April, a Chinese patrol ship had rammed into a Vietnamese vessel and sunk it. On the sidelines of the incident, Vietnam has decided to bolster its maritime security by expanding capabilities of its coastguard. Vietnam’s deal with Japan for six advanced patrol ships is also a part of the plan. TThe deal is worth $400 million, where Japan will be leasing around $345 million to Vietnam. Sources have informed that the patrol boats will be inducted into the Vietnamese coastguard by 2025. 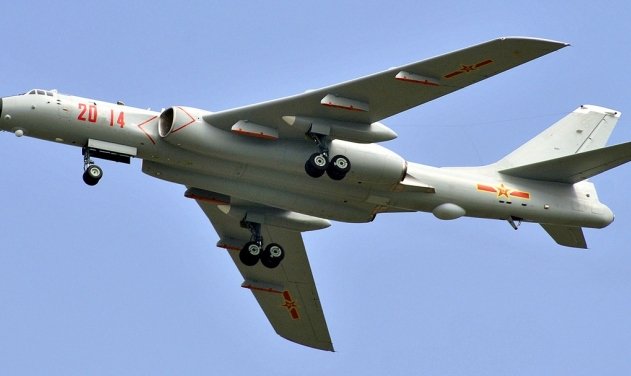 In the last week, China, which has been threatening the US warships and fighter jets in the South China Sea, has suddenly softened its stand. The senior Chinese leadership has instructed the People’s Liberation Army (PLA) not to engage in provocative activities if it came across the US military in the South China Sea. The Hong Kong-based daily, South China Morning Post has reported the story. The change in its stance is attributed to the US-China phone talks from last week between their respective defence heads.

The US Secretary of Defence Mark Esper had a telephonic conversation with his counterpart from China, General Wei Fenghe. The US Department of Defence has even released an official statement on the event. During the talks, the US Defence Secretary raised the issue of the Chinese activities in the South China Sea as also close to Taiwan. Both nations agreed upon keeping the option of dialogue open to avoid the threat posed to the nations as well as a possible confrontation. After that, China suggested to its armed forces not to engage in instigative action against the US, something the South China Morning Post has drawn attention to. 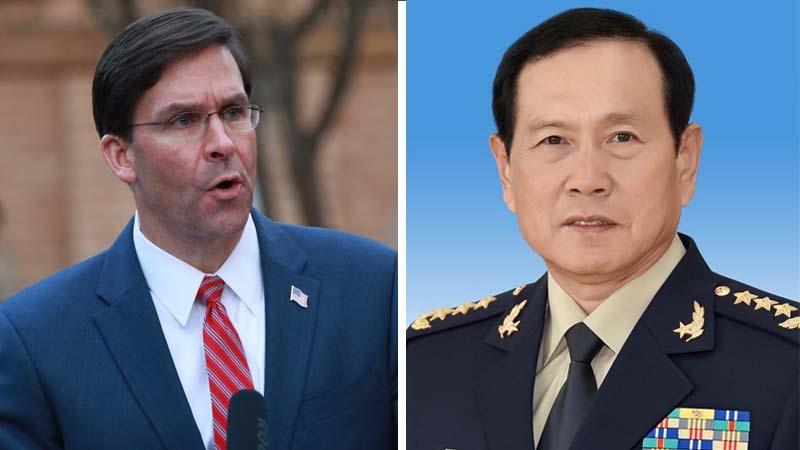 Last month, the US deployed two of its aircraft carriers to the South China Sea. Since then, the US fighters, bombers, patrol aircraft and drones are repeatedly patrolling the region. Furthermore, the US Rim of the Pacific (RIMPAC) 2020 exercise is to commence in the next week.

The navies of 25 nations will be participating in the event. Simultaneously, China is also holding drills back to back, and the PLA has hinted at conducting a naval exercise near the Guam military base near the US waters in the Pacific Ocean. The militaries of both nations may come face to face with one another at this time, and could likely spark off a war. Given the possibility, China’s instructions to its forces to exercise caution assumes much significance.