Washington – ‘China has tremendously expanded its might in the South China Sea and exercises a complete control over the region. It is only through a war that the United States can now stop China from controlling the South China Sea’, warned Admiral Philip S. Davidson of the US Navy. The timing of the warning which is a part of the report submitted by Admiral Davidson to the US Congress is considered significant.

For the last few weeks warships and destroyers of the US Navy have been patrolling the South China Sea. By patrolling in the waters close to artificial islands built by China in the region, the United States has shown that it does not stand by Chinese claims over the South China Sea or care about China’s threats. Reacting sharply to this, China conducted naval war drills in a reply to the United States and showcased its naval prowess. The warning of Admiral Davidson about the control over the South China Sea coming at such a juncture is considered noteworthy.

Admiral Davidson has detailed about the Chinese preparations in the maritime region of the South China Sea in the report that he has submitted to the US Congress. The report mentions China having turned its artificial islands into military bases. The militarization has enabled China to have a stronger hold over the region, says the report. Admiral Davidson has also warned about the major dangers and challenges the Chinese militarization poses to the US interests in the region. 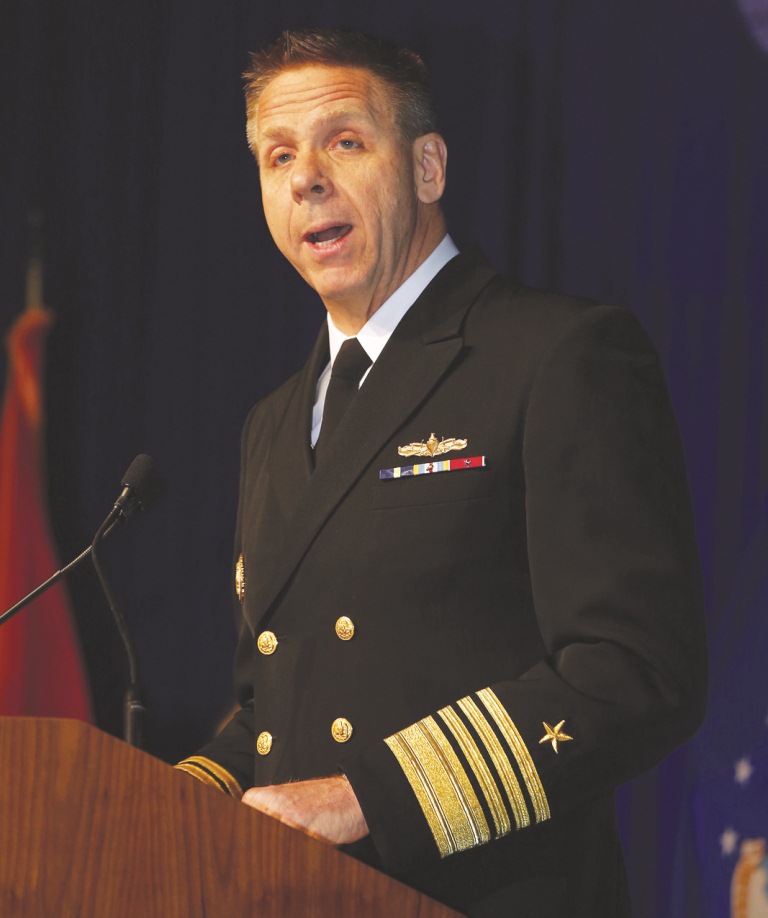 Admiral Davidson further went on to state that it is only through a war that the United States can stop China from controlling the South China Sea. The statement is considered to have a critical undertone. In other words, Admiral Davidson seems to suggest the US Congress that if the United States intends to maintain its authority over this crucial maritime area then it has no other alternative but to go for a war with China. Earlier too, the Commander of US Navy’s Pacific Command, Admiral Harry Harris had issued similar warnings.

It was after this warning from Admiral Harris that the US Navy had increased it’s movements in the South China Sea. US officials have also repeatedly asserted that the United States will continue to patrol this international maritime region irrespective of China’s opposition or objections. By alerting about control over the South China Sea, Admiral Davidson seems to have made the US Congress aware about the facts and the ground realities.

China has been long preparing to enforce it’s plan in the region spanning both the Indian Ocean as well as the Pacific Ocean. Day by day it is now getting clearer that China is going for the realization of these plans using not only it’s military might but also financial clout and political influence as well. It is in the light of all these happenings that an increasing number of senior US officials are taking a serious note of China’s strides and making their country aware about the repercussions and effects.

Drone shot down near palace of Saudi King