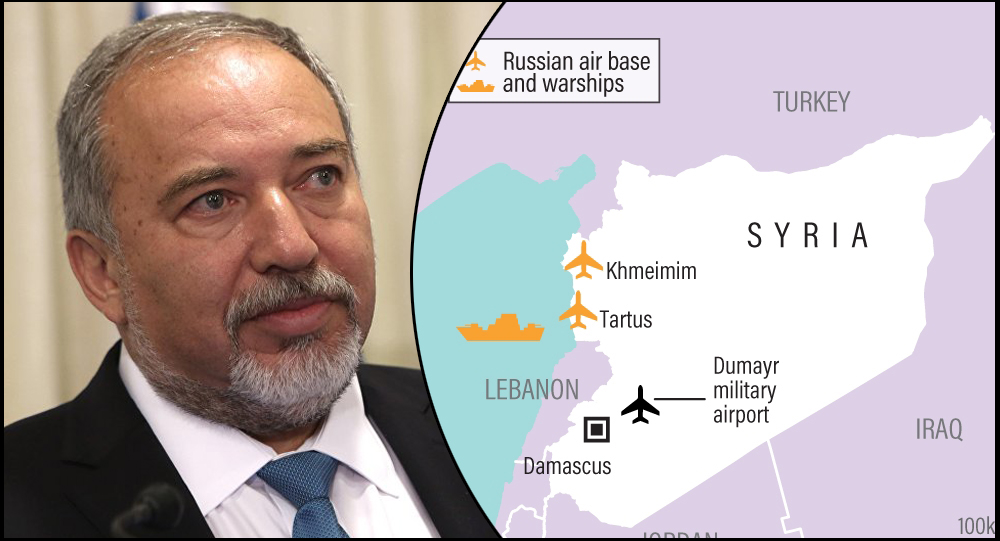 Tel Aviv – ‘Israel maintains excellent relations with Russia. But if Israel’s fighter jets are attacked over Syria, it doesn’t matter if it’s an S-300, S-700 or something else; Israel will destroy it without any hesitation’, warned Israel. The warning, issued by Israeli Defense Minister, Avigdor Lieberman during an interview given to one of the news agency underlines Israel’s preparedness. The Israeli Defense Minister seems to have warned Russia that if they take to protecting Syrian forces and Iranian bases in Syria then Israel is prepared to take them on.

‘Russia has already deployed ‘S-300’ air defense system in Syria.  But it is being used only by the Russians and they have not allowed the Syrian army or Iran to use it. As a result the system has not been used against Israel’, informed Lieberman. Defense Minister Lieberman in no unclear terms explained Israel’s plans saying that they maintain excellent ties with Russia but if Israeli fighter jets come under attack in Syria, Israel will be forced to destroy the Russian air defense systems.

It was just nine days back that Israel had attacked Syria’s ‘T-4’ airbase in Homs and killed 7 Iranian military advisors. Before this attack, in the month of February, Israel had lost one of its ‘F-16’ fighter jets during an air attack inside Syria. Syrian army had claimed to have downed the said fighter. It is Russia’s air defense system, S-300 that is believed to be responsible for this hit. Defense Minister Lieberman’s claim coming against the backdrop of this incident is considered a strong warning to Russia.

It was during the same interview that Lieberman also cleared that in no case will Israel allow Iran to build a military base in Syria. Hence along with Syrian forces, Israel will also target Iran’s bases in Syria, indicated Lieberman very clearly. Lieberman is seen to bluntly warn that Israel will attack Russian air defense systems if they come in the way of Israeli action. Importantly, through his interview, Defense Minister Lieberman seems to have conveyed it to the Russians that for the said reason Israel has the mettle to take even Russia by its horns and is also ready for the conflict.

In the past, Prime Minister of Israel, Benjamin Netanyahu had made three visits to Russia to express concerns at Iranian military activities in Syria. He had appealed that by turning a blind eye to these activities, Russia must not endanger Israel’s national security. But Russia had not responded favourably to Netanyahu. Considering this, Israeli Prime Minister had given an emphatic warning that when it concerns Israel’s national security, they would not even care about Russia. Toeing the same line even further, Defense Minister Lieberman, by saying that Israel will not shudder in taking Russia head-on, seems to have cautioned about Israel being ready and prepared.

Attack on Russia’s airbase in Syria intercepted to fail 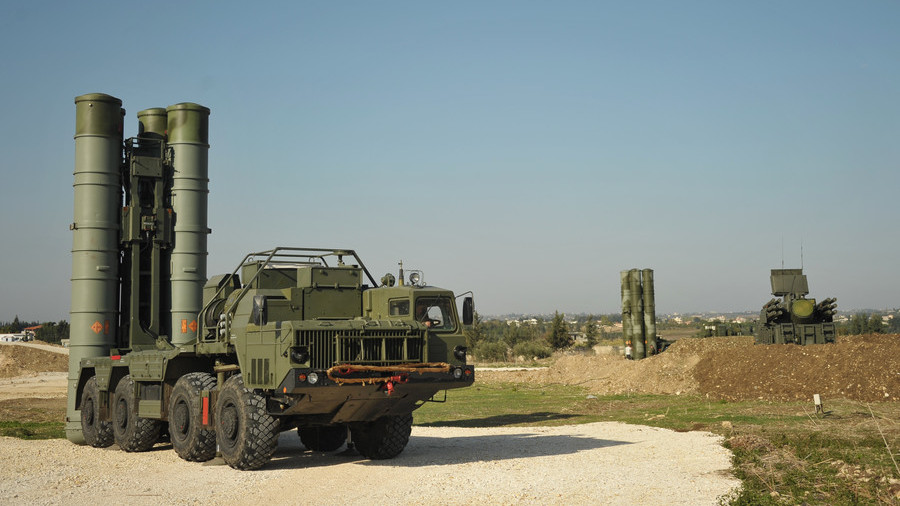 The reported incident happened on the 24th of April, 2018. A particular website has released informed throwing more light on the incident. The website has reported the objects whose identity Russian systems could not establish to be terrorist drones while other media have reported them to be rockets. On the 1st of January 2018, news were published of terrorists having attacked the Russian airbase of Khmeimim using drones; the claims were denied by Russia. 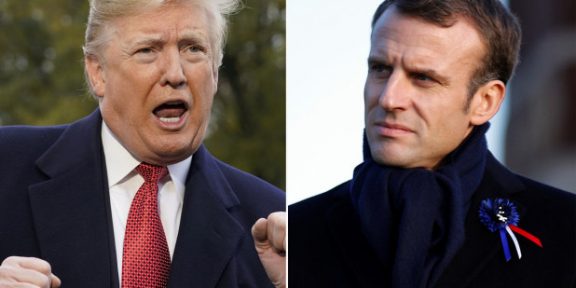 Iran is all set to attack Israel

Tehran / Tel Aviv - Israel had attacked an air base in Syria on 8th April, which had killed Iranian…

Swedish people should be prepared for war, warns the government

Stockholm - ‘Although Sweden is a safer country than most others in the world, today the threat to…

Riyadh / Amman – In a news that surprised the world it was revealed that Iran, which was talking of…