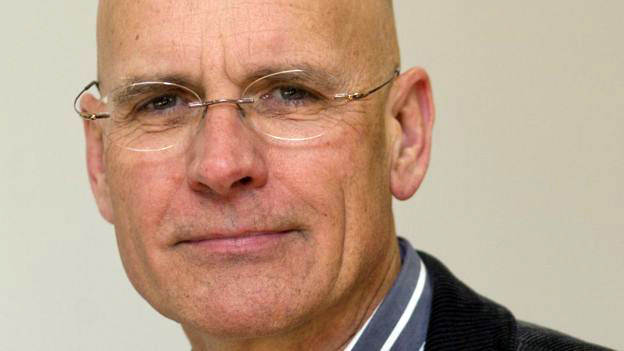 Canberra / Washington – ‘In the present scenario China cannot bully the United States as it is aware that the consequences of it would be unpredictable and would come back to hit it hard. As a result China has now started to pressure US allies. China is waging a ‘psychological warfare’ against Australia and won’t hesitate to follow it up with real punishment if needed’, warned author Australian professor and author Clive Hamilton.

Prof. Clive Hamilton’s book, ‘Silent Invasion: China’s Influence in Australia’, has recently been published. The book has not only turned out to be a ‘bestseller’ in Australia, the United States and the United Kingdom but has also forced the government machinery to take notice.

In his book Hamilton has blamed leadership of Chinese President Xi Jinping of increasingly seeking to expand China’s influence in Australia in a planned manner. Prof. Hamilton has warned about various political parties, non-government organizations, educational institutions and businesses been funded by China in a big way thereby letting it to meddle in the Australian affairs.

Denying all the allegations levelled by Prof. Hamilton, China has heavily criticized his book and has rather called it a part of hate propaganda and vilification campaign. More than 50 Chinese scholars have denied the allegations of Chinese interference by signing an open letter and have also condemned the criticism that China is facing in Australia.

But over the last few years, incidents of China interfering in Australian affairs have been regularly surfacing leading to heightened tensions between the two countries. Australian Prime Minister Malcolm Turnbull has taken a very audacious stance on the issue of China and has asserted that Australia won’t bow before the Chinese pressure on the issues of ‘South China Sea’ and cooperation with the United States.

In the meantime, a report on China published by a particular think tank in the United States has recommended Australian government to allow deployment of US naval vessels on the Western Australian coast to keep China’s military influence under check. 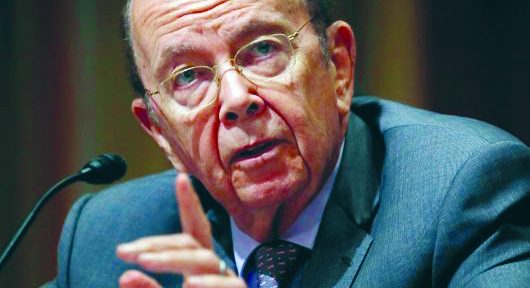