Since the last few days, it was being reported that the United States was contemplating withdrawal from the UN Human Rights Commission. Accordingly, while announcing the withdrawal, Secretary of State Mike Pompeo and Ambassador Nikki Haley heavily criticised the UN Human Rights Commission. ‘This Commission with 47 members has become a den of Israel-haters and human-rights abusers. Countries like China, Cuba and Venezuela, which are gross violators of Human Rights, are members of this Commission,’ retorted Haley. ‘This has become a group of people who themselves trample human rights and hence are enemies of people who actually follow human rights,’ criticised Haley. 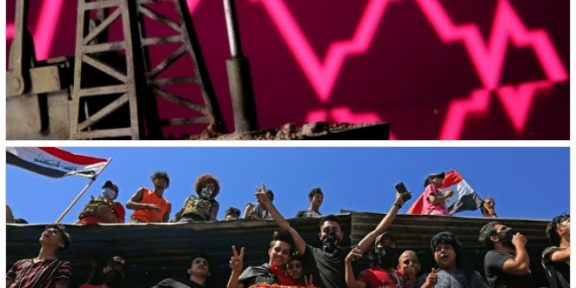