Washington: – US President Donald Trump has targeted Europe and China once again, for extracting excessive profits from trade with the United States. He alleged that trade partners China and Europe were consciously keeping their currency value low to reap maximum benefits from the trade with the United States. The US President claimed that now that the United States had imposed taxes on them, Europe and China are projecting a picture to show that they will stand to lose billions of dollars. At the same time, he warned that the end of the trade war with China was not in sight.

Ever since President Trump took over the reins of the United States, he has consistently taken a stand of emphasizing over Europe and China’s trade loot from the United States. There was no difference in their attitude even after multiple rounds of discussions. Therefore, in the month of March, US President Trump announced the imposition of taxes on imports initially from China and then from Europe. Although China and Europe have tried to retaliate with a tit-for-tat response, they have not achieved much success so far. 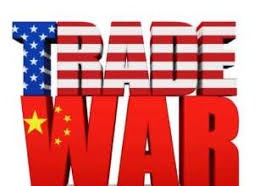 At the same time, President Trump has started making his stance more and more aggressive and has threatened to tax all the imports from China. Trump has also warned Europe of tax imposition on cars and other significant products being imported. After targeting the trade practices followed by China and Europe, He seems to have focused his attention on the currency of these partners. While mentioning the trade deficit with China during his election campaign, he had assured that China would be declared as a ‘Currency Manipulator’. Even though the Trump administration has still not announced any decision to that effect, his statements indicate all the preparations in that direction have been completed.

‘China is knowingly devaluing its currency, Yuan. The European Union too is keeping its Euro currency at low levels. Despite this devaluation, China and Europe are projecting a picture that they will have to fill the US coffers with billions of dollars,’ President Trump targeted China and Europe with these words. 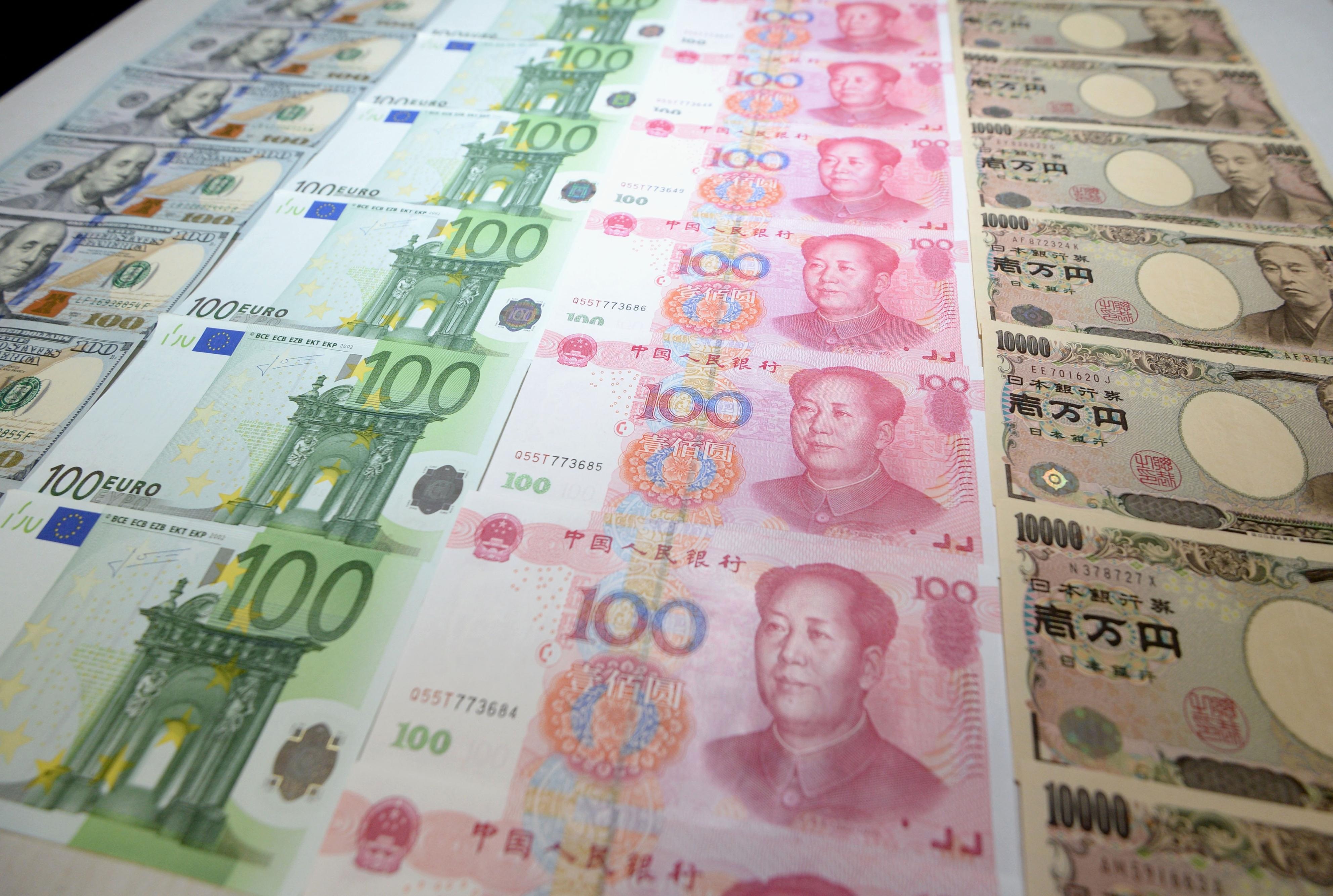 It is important to note that President Trump has targeted China at a time when the Chinese delegation is just about to visit the United States to find a solution to the trade war. The President also mentioned the Chinese delegation in his speech and retorted that the two-day discussion might not yield much output. Also, the trade war with China is not likely to end in the near future, warned Trump.

‘China has extorted huge trade benefits from the United States over the last so many years. China is spoiled now. The people with whom they’ve dealt with earlier didn’t know what they were doing. That is the reason the United States had to suffer such huge losses,’ said Trump.