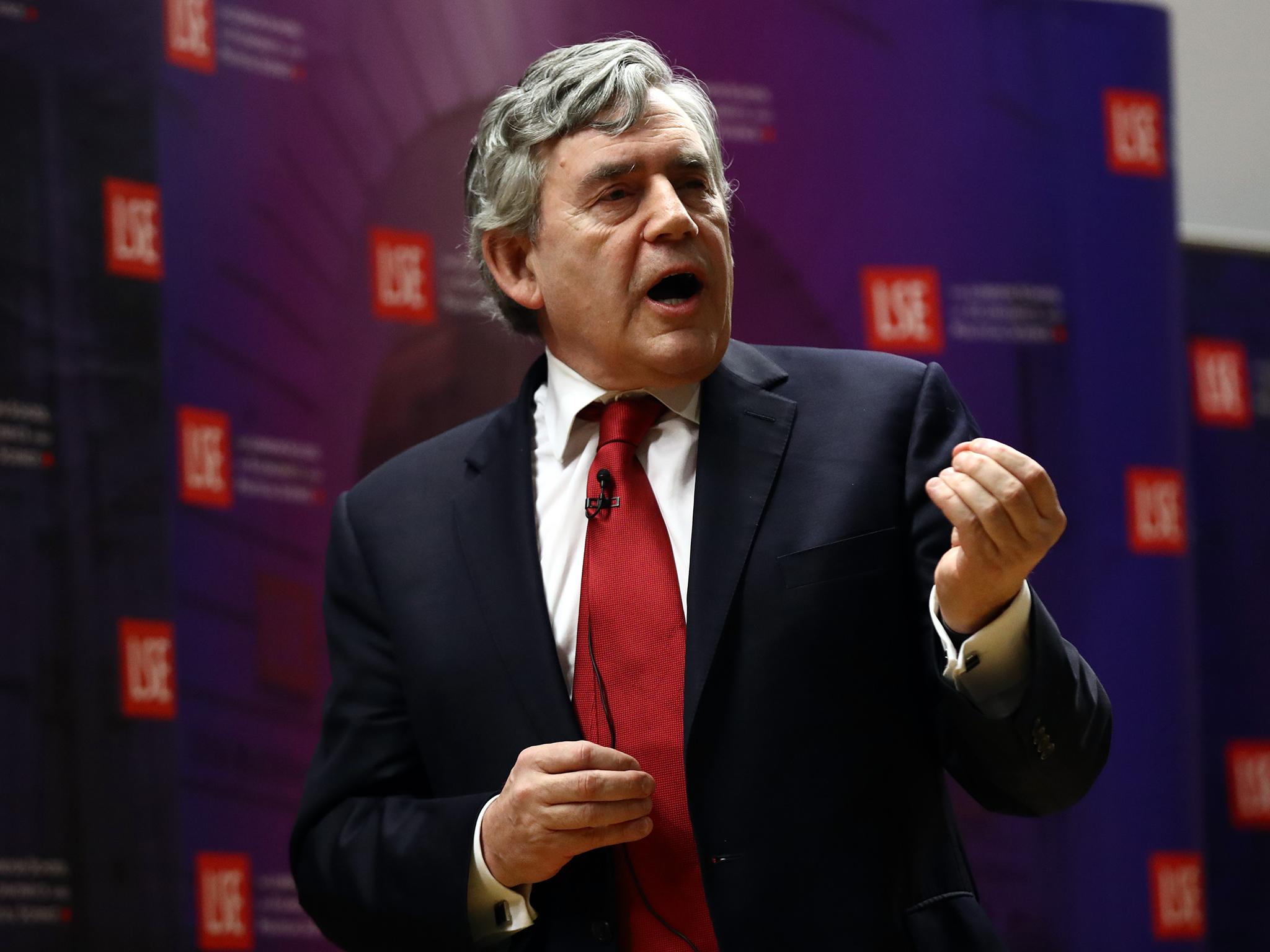 Lehman Brothers, one of the leading financial institutions in the colossal banking sector of the United States, had collapsed in September 2008. The incident marked the beginning of a global recession. Right when the incident is about to complete 10 years, signs of a new wave of economic recession have begun to surface and these considerations have become more critical against the backdrop of the trade war.

Former British Prime Minister Gordon Brown, during an interview with a British daily, warned that it will become more difficult to tide over the economic crisis because of the ongoing trade war. ‘The threat of the world sleepwalking and landing into a new recession has increased further. The threats are becoming stronger and therefore the jolts delivered will also be stronger. However, the world currently lacks a strong leadership and hence these jolts will be more difficult to overcome,’ warned Brown citing the looming economic crisis. 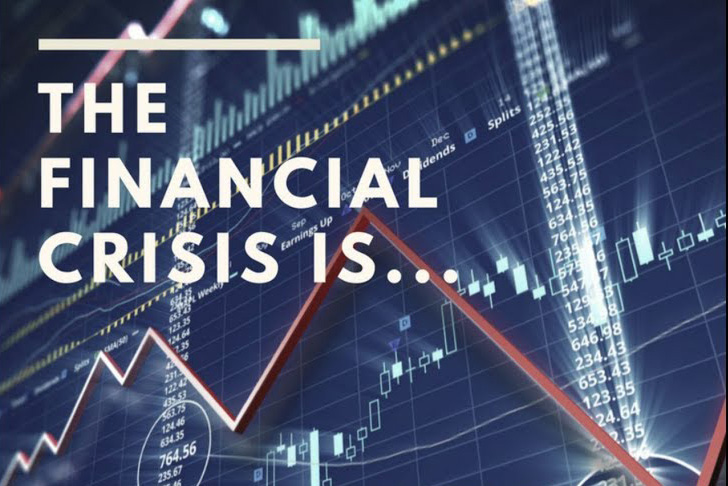 ‘The kind of global economic cooperation that was seen after the 2008 recession doesn’t seem likely today in 2018 and in the near future. The possibility of the governments and the central banks of multiple countries joining hands looks very slim. The practice would be to pass the buck to the other rather than addressing the problem,’ warned the former British Prime Minister.

Brown also indicated that in the view of the trade war initiated by US President Donald Trump, it is very unlikely that China would cooperate in fighting against the new economic crisis. The former British Prime Minister also accused President Trump’s economic policies as being the biggest obstacle for international cooperation. He also pointed out that the developed countries have failed to design an ‘early warning system’ to warn of an impending recession in the international economy, in spite of being hit badly by a recession in 2008. 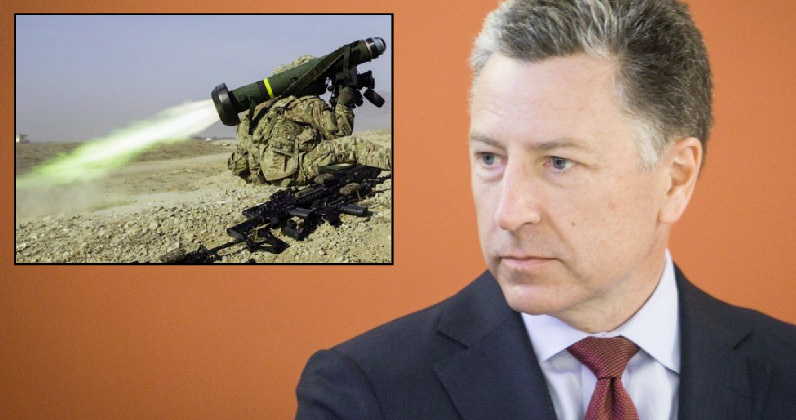 Kiev: The United States is ready to supply advanced weapon systems to the Ukrainian air force and navy… 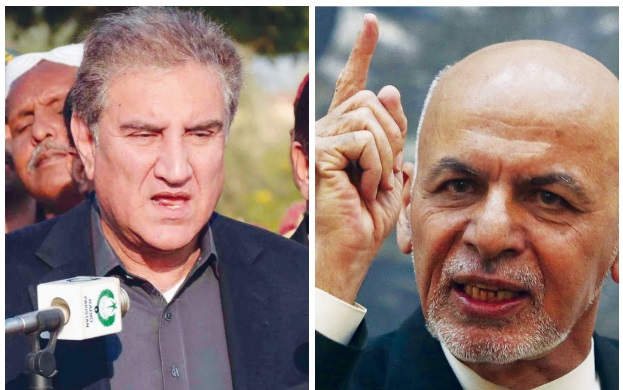 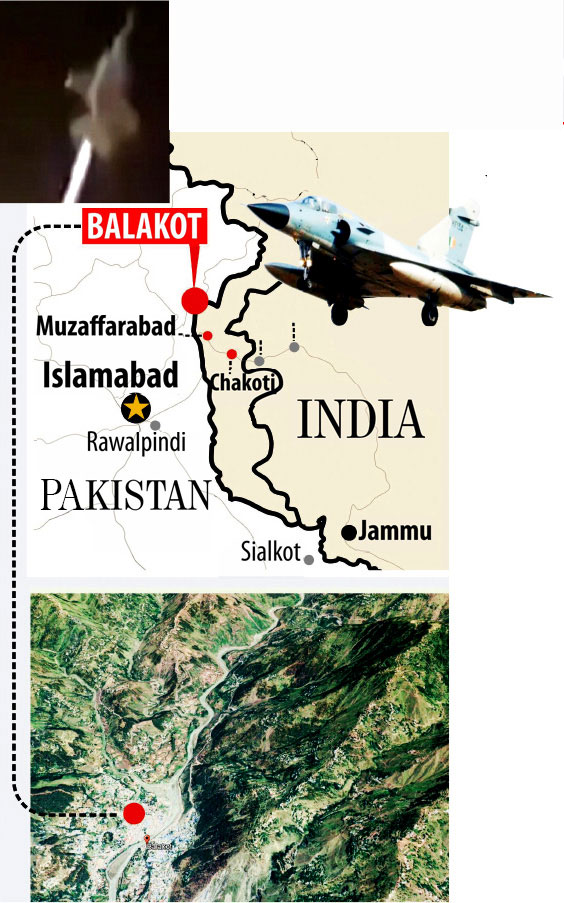 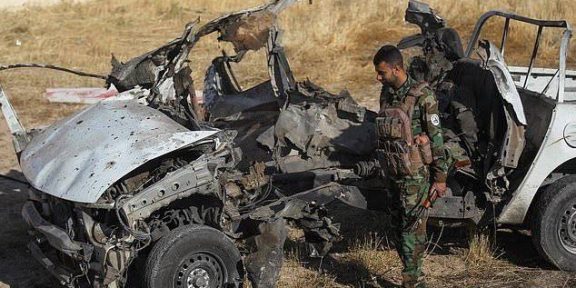 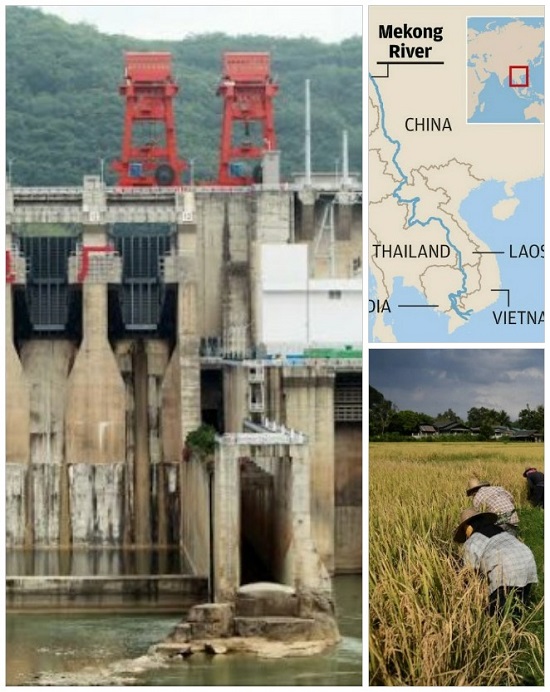