London/Caracas: Six years ago, in 2012, the then Venezuelan President Hugo Chavez created history by repatriating 160 tonnes of the country’s Gold stored in foreign countries. Following the Venezuelan action, countries like Germany and Netherlands also successfully repatriated their Gold stored abroad. However, President Nicolas Maduro, the successor after Chavez’s death, has failed to repeat the feat. The shocking revelation of the Bank of England to have refused to part with 14 tonnes of Venezuelan Gold, has come forth.

The Venezuelan economy has collapsed with a severe devaluation of the country’s currency, and the inflation rate has reached a whopping 800,000%. Exasperated with President Maduro’s tyrannical and autarchic rule, hundreds of thousands of Venezuelan citizens have fled the country while significant transactions including foreign investments have nearly stopped. A few months ago, Maduro had announced aggressive measures in an attempt to restore the economy.

One of the measures that he adopted was the devaluation of the Venezuelan currency, Bolivar by 95%. At the same time, he initiated a new cryptocurrency by the name, ‘Petro’ making it an official currency based on the country’s oil reserves. Nevertheless, despite the measures, the Venezuelan economy instead of recovering seems to be in free fall. The International Monitory Fund (IMF) has issued a critical warning which cautions of a tremendous plummeting to the extent of 18% in the Venezuelan economy, by the year-end. 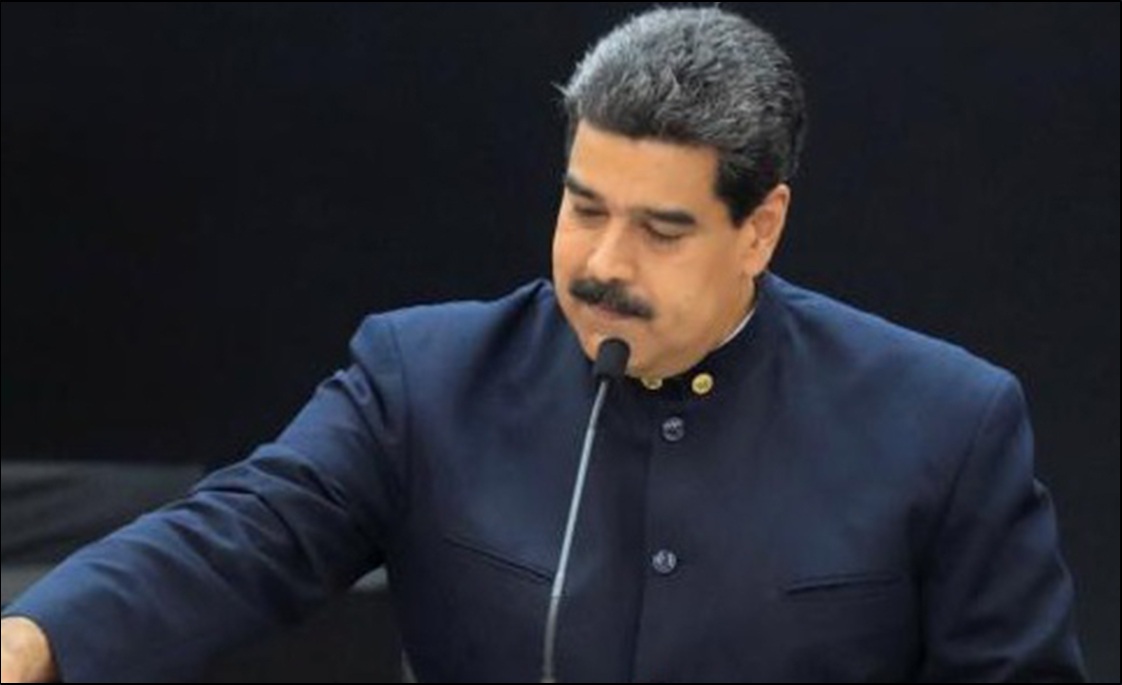 The reasons put forth for the refusal were the security and future of the gold. The Bank of England has raised serious concerns over the use of the gold that Venezuela had asked for repatriation. The Bank of England has expressed mistrust towards President Maduro’s intentions and claimed that he might use the gold for personal gain. Also, uncertainty was also raised over the subject of Venezuela’s capability to make the necessary provisions required for the repatriation of the gold.

Since the last four years, Venezuela has been selling large quantities of its gold. In 2014, Venezuela had significant gold reserves up to 360 tonnes, but the country sold nearly 200 tonnes in the last four years. It takes Venezuela’s gold reserves down to 160 tonnes. Within the first ten months, the state has sold nearly 24 tonnes of gold out of which gold worth $900 million was sold to Turkey alone.

Various countries around the world have successfully repatriated their gold from the central banks of the United States and the United Kingdom, whereas, few others are in the attempt to do so. Therefore, the refusal from the Bank of England to part with 14 tonnes of the Venezuelan gold worth nearly $550 million, becomes significant.