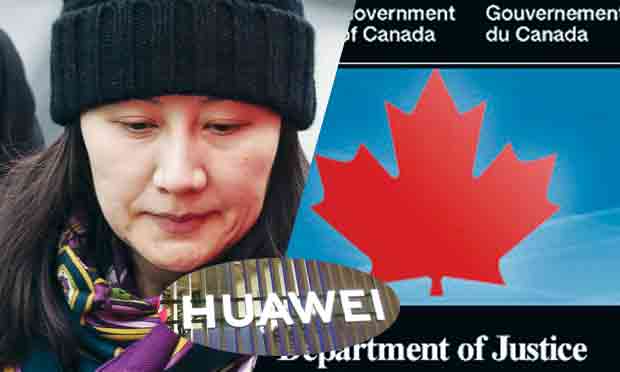 Washington / Ottawa / Beijing – Canada said it would allow US to extradite Wanzhou Meng, the Deputy Chairwoman and CFO of China’s telecom giant Huawei. On Friday, the Canadian Department of Justice through a statement announced that the process for Meng’s extradition to the United States was initiated. A sharp reaction has emanated from China over the Canadian announcement. Beijing has expressed its displeasure saying that it was a part of political vendetta aimed at them.

In December last year, Wenzhou Meng was arrested in Canada. Some of the senior officials of Huawei were targeted over the violation of the US sanctions against Iran. Furthermore, the arrest is believed to be ascribed to the trade war between the United States and China, while some analysts claim the United States to have manoeuvred the move to mount pressure on China.

Huawei is recognised as the second largest telecom company in the world. The company is considered an important factor in China’s economic and industrial influence. Also, Ren Zhengfei, the founder of Huawei is a former Chinese military official and a senior member in the Chinese Communist Party. Canada should release Meng or be prepared for the consequences, China had warned.

However, since Canada did not pay heed to the warning, China arrested former Canadian officials and entrepreneurs and also initiated action against them. Even so, Canada announced the resolve to continue with the action snubbing China. The announcement the Canadian Department of Justice made on Friday also appears to be a part of the same resolve.

Following Meng’s arrest in Canada, an action was initiated against Huawei the world over. The countries that took action or slapped a ban against Huawei include the United States, the United Kingdom, Australia, New Zealand and other leading European countries. Even the BT Group, a leading telecom company in the United Kingdom announced not to collaborate with China’s Huawei for 5G technology. The issue concerning Huawei was reportedly discussed widely during a recent international exhibition in Europe.

Given the developments, China’s reaction to the Canadian action would possibly result in increasingly festering of the tensions between China and the western countries. Beijing has alleged that the arrest was nothing but political vendetta and a part of the ongoing conspiracy against the Chinese telecom companies. Moreover, China has warned of an appropriate retaliation to the action. 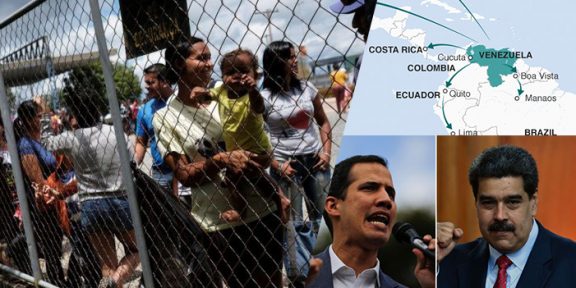 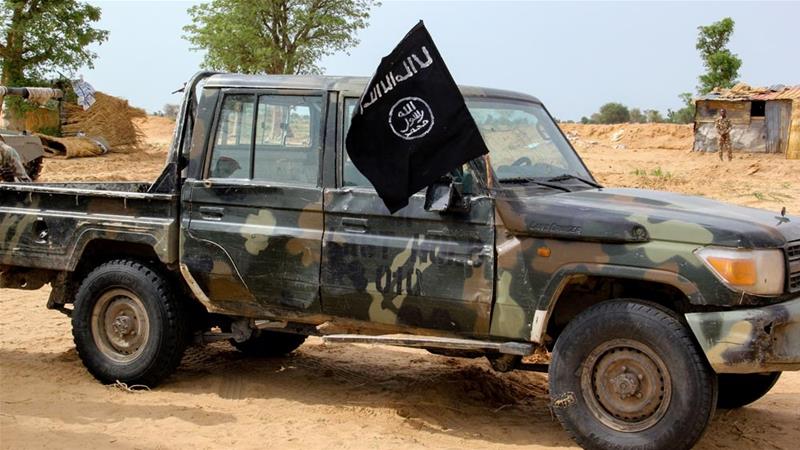 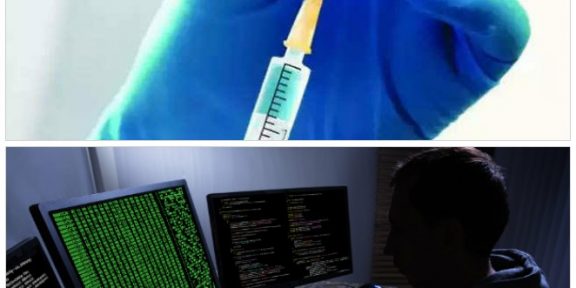 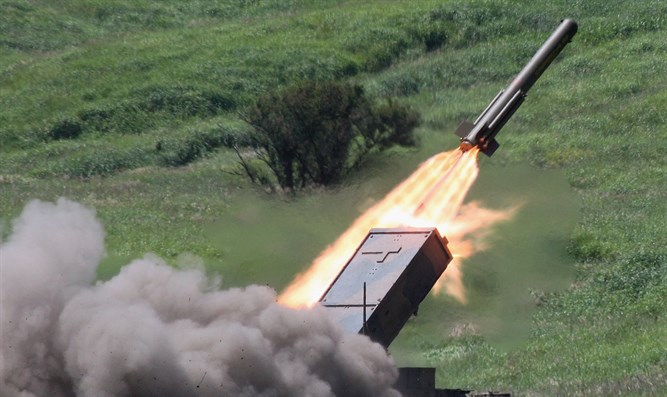 Amid escalating tensions, Hezbollah hits Israel with rockets from Lebanon

Beirut: Rockets were fired from Lebanon’s border areas on the northern Israeli city of Avivim. The… 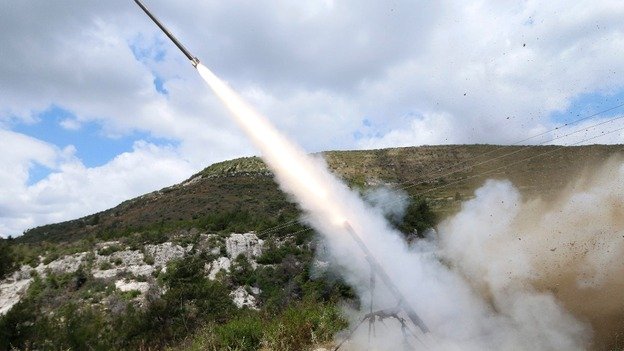