Washington/Beijing: Ajit Pai, Chairman of the US Federal Communications Commission (FCC), warned of placing a ban on the Chinese telecommunications companies. He said, ‘We cannot take a risk when it comes to 5G technology and the US national security.’ Pai indicated that along with a ban on the Chinese companies Huawei and ZTE, the decision to withdraw their operational products also might be taken during the next month’s meeting of the FCC. 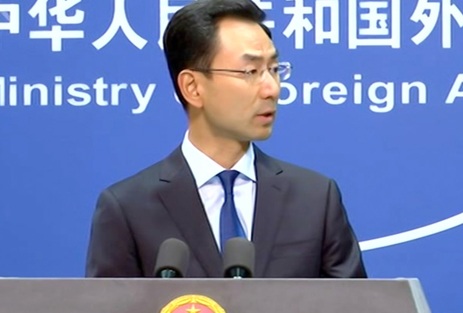 Trade war has been raging between the United States and China since the last year, although efforts towards finding a primary resolution are underway. Both countries have given positive indications, and an agreement is likely to be signed soon. On the sidelines of the developments, the US FCC warning and possible action, assume much significance. Last month, while targeting the Chinese telecom companies, US President Donald Trump had announced a national emergency, and the FCC action seems to be in line with it.

A few months ago, the FCC had decided to place a ban on the leading Chinese company’ China Mobile’ from entering the US market. The Chinese government has laid down conditions for multinational companies, which mandates by law for them to cooperate with the Chinese intelligence agencies. The United States has consistently asserted that with the legislation, the Chinese intelligence agencies could draw any information from the companies operating in the United States. The action against China Mobile was initiated based on this claim. 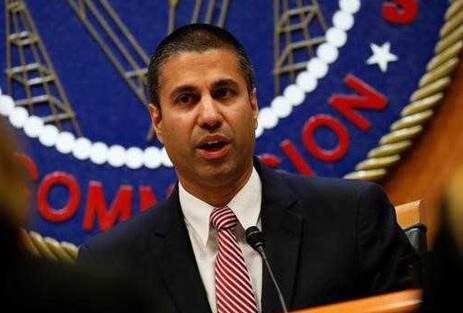 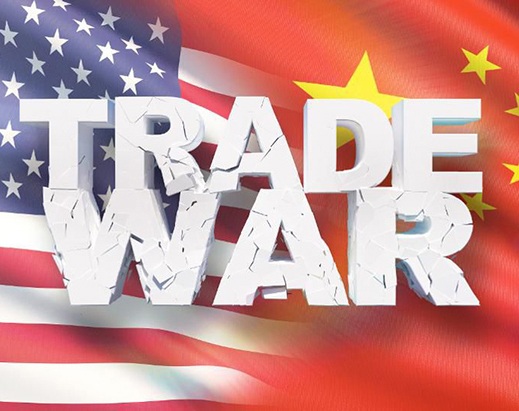 The likely action against the Chinese giants – Huawei and ZTE, appear to be the next phase of the same strategy. Both companies are leaders in the field of telecommunications and have succeeded in acquiring a huge chunk of the global market. However, the US proceedings have curbed the aggressive advancements of the companies and delivered a severe blow to the Chinese government’s ambitions. China has thus reacted very sharply against the US action on the Chinese telecom companies.

The Chinese Foreign Ministry Spokesman, Geng Shuang fired a salvo of criticism against the US action. He stated that ‘The US action is nothing but a move to suppress the Chinese enterprises, with the help of baseless allegations. The economic bullying behaviour of the US is a denial of the market economy principle.’ Furthermore, Shuang stated that the move would, on the contrary, hit the US industries. In its defence, Huawei protested the US action indicating that no misconduct concerning US national security had occurred over the last three decades. 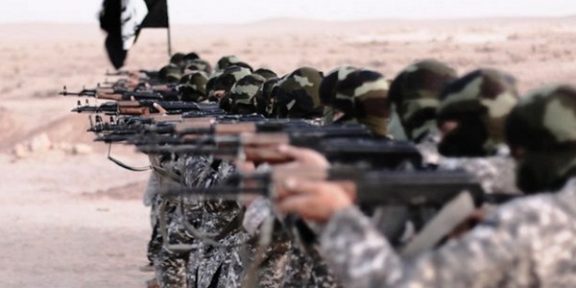