Rome: A nurse working at a hospital in the city of Milan in Italy said, ‘We have now stopped counting the number of dead. We are working under tremendous stress.’ The nurse informed of gruesome developments in the country while talking to the international media. The deaths reported in Italy due to the Novel Coronavirus in a single day were 627 taking the country’s total death toll over 4,000. On the other hand, the UK has also recorded a surge of 40 deaths in a single day, bringing the total number of deaths to 177. The UK is thus dreaded to possibly turn into the next Italy in the next few weeks.

In Italy, the highest number of deaths were reported from Lombardy. The healthcare systems in Lombardy are under tremendous pressure, making it difficult to treat the overwhelming number of patients. A nurse from Italy’s Milan informed that they had stopped keeping the count of the dead. The pandemic is ravaging the entire province of Lombardi and Attilio Fontana, the president of the Lombardy region, declared a lockdown. Nevertheless, complaints were launched to report a violation of the lockdown. In the end, the military will have to help enforce a lockdown in the region, Fontana said. 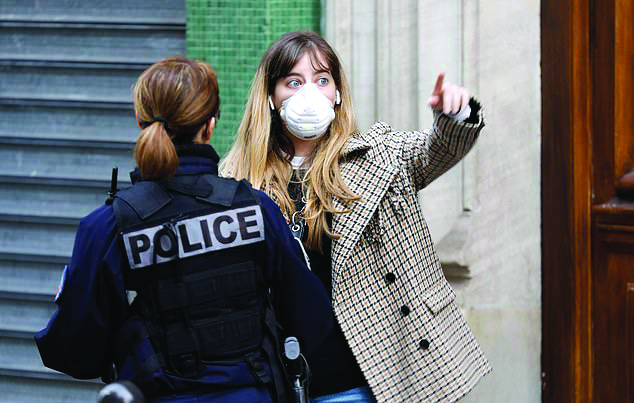 A Chinese group, which is helping to provide Italy assistance in containing the pandemic, expressed grievance at the lockdown not being observed. Meanwhile, the number of deaths in the UK rose by 40, which took the total death toll to 177. The media have warned that the growing number of deaths in the country would likely turn into the most concerning issue for them. Recent reports are now saying the UK would become the next Italy in the coming weeks. The UK has confirmed 714 new cases as the total number has crossed 4,000.

Some news agencies, however, assert that the actual number of cases is much higher than the one being reported. Accusations are gaining ground against Prime Minister Boris Johnson’s government, which state that the plan to contain the pandemic had failed miserably. Considering the growing intensity of the virus spread, the British government is believed to be contemplating a lockdown in capital London. Also, the British National Health Service has advised Britain’s 1.4 million citizens, who are at maximum risk of contracting the Coronavirus, to stay in their homes in self-isolation, avoiding public contact.

What’s more, anyone seen on the streets in France in defiance of the lockdown is being arrested by the police. Moreover, the French government is considering an extension to the current 14-day lockdown, after its completion. 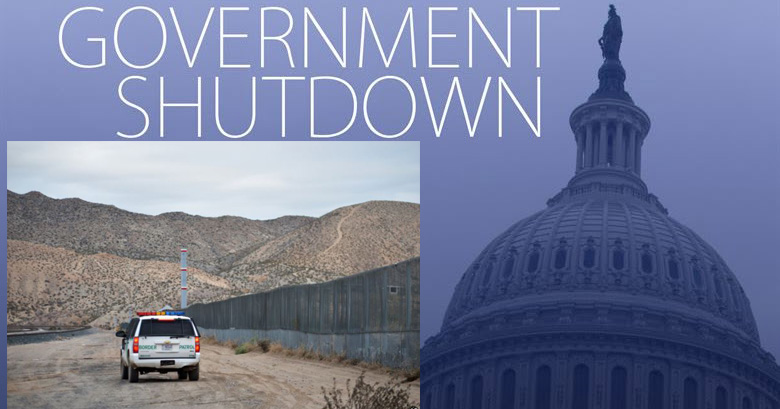 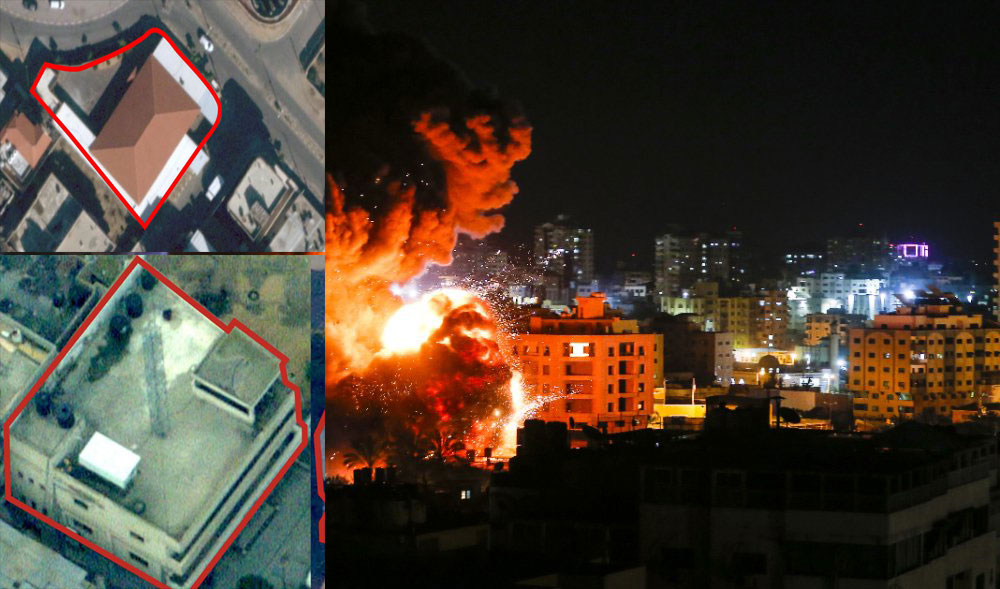 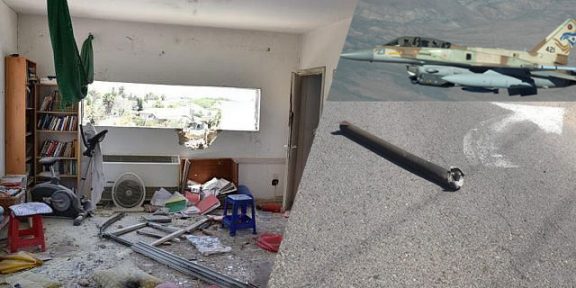 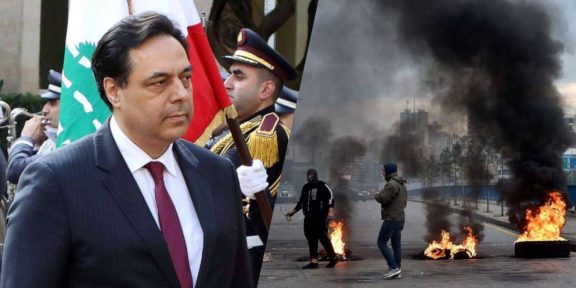 Hezbollah in complete control of Lebanon after formation of the new government, warns Lebanese opposition 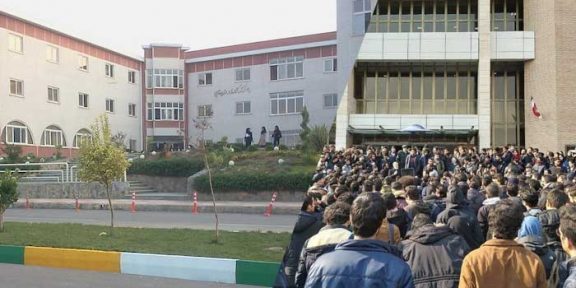 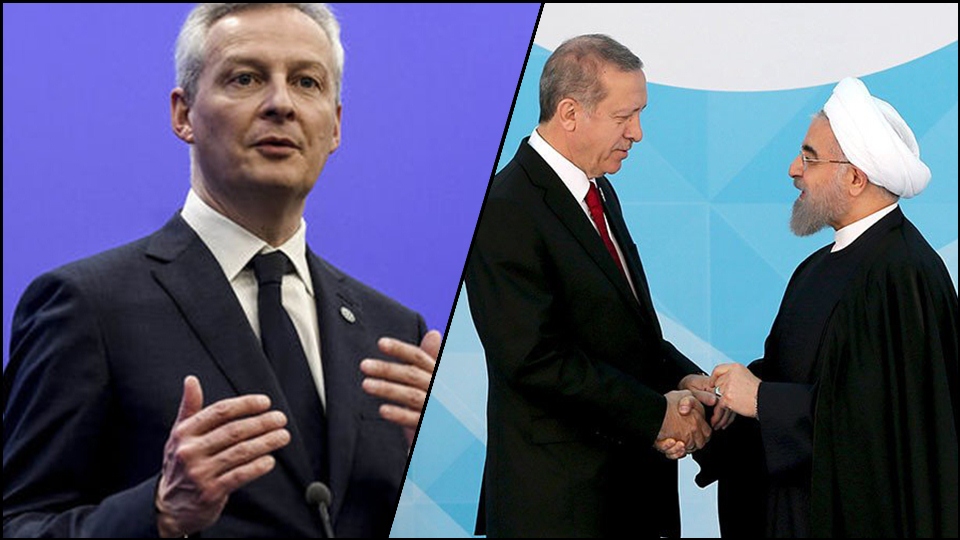