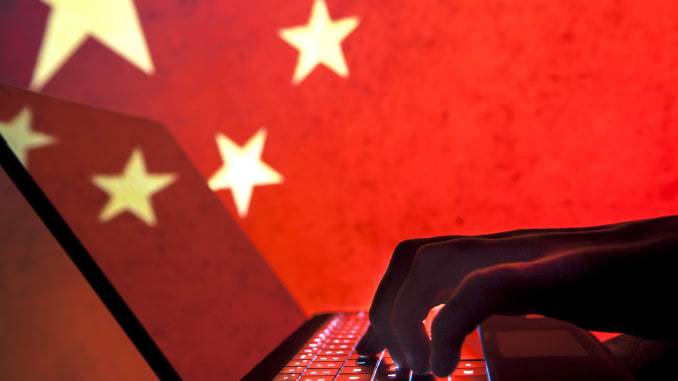 Tel Aviv: An Israeli firm affirmed that a hacking group named Naikon, associated with the Chinese military, has consistently been launching cyberattacks on the countries in the Asia-Pacific region. The information was revealed during the cyberattacks that targeted the Australian Prime Minister’s office, the Israeli firm said. At the same time, the US has initiated action against China in the matter, where Beijing was held responsible for stealing Coronavirus vaccine secrets, a US daily reported. 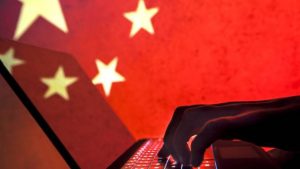 The Israel cybersecurity firm ‘Check Point’ has released a new report on Chinese cyberattacks. The Chinese hacking group ‘Naikon’, associated with the Chinese People’s Liberation Army (PLA), finds a mention in the report. Furthermore, the report stated that the hacking group had developed a new and sophisticated cyber weapon with the Aria-body backdoor.

The Chinese weapon breaches the targeted computer system via Microsoft Word documents. After that, it gains access to all files on the system and hacks into the ones it wants. The cyber weapon is capable of surveilling the work, the person using the system is executing, the Israeli firm stated in the report.

The Israeli firm Check Point claimed that the cyber weapon had breached government systems in Australia, Vietnam, Indonesia, the Philippines and Thailand. Also, the Russian cybersecurity firm Kaspersky has stated that Chinese hackers were targeting the countries of Asia-Pacific for the past five years.

Just as information from the Israeli cybersecurity firm has surfaced, on the one hand, the US has also initiated action to target China on the other. The US investigative agencies, the FBI, as even Homeland Security, have documented information on China’s cyberattacks in an independent report. The report has levelled allegations against China for launching cyberattacks and stealing the information on Coronavirus vaccines, being developed to curb its spread. Based on the documentation, sources assert that the US would be issuing a warning to China. The US media have released a report detailing on the same.