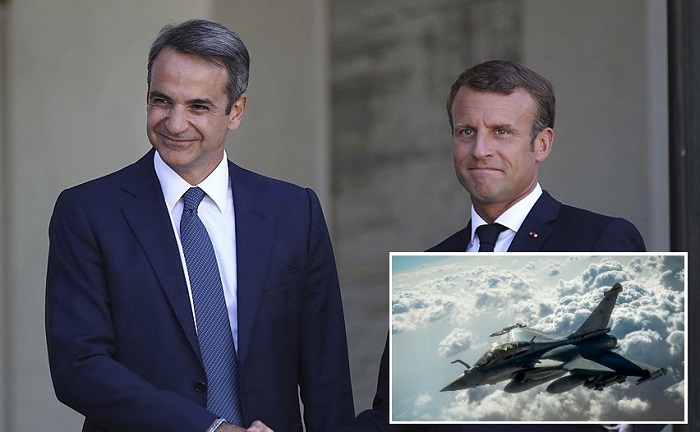 Athens: Amid growing threat from Turkey, Greece is preparing to buy new fighter jets. The Greek government is already in talks with France and is to procure 18 Rafale jets from them as per local news outlets. Out of them, eight are believed to be deployed to Greece immediately. The Rafale jets are said to be capable of challenging Turkey’s air force, navy as even anti-aircraft systems. The conflict in the Mediterranean could quickly turn in favour of Greece due to the Rafale jets. Given the circumstances, a severe reaction is expected over cooperation between Greece and France.

The Greek tabloid, Parapolitika, has published the story on ongoing talks between Greece and France. Tensions in the region have sharply escalated due to deployment of Turkish warships as well as frequent flights of its fighters, which include its modern F-16 aircraft. To counter Turkey, Greece has also deployed its F-16 fighters while a fleet of UAE’s aircraft has arrived in the country. However, the tabloid has stated that to counter Turkey’s modern fighters, Greece wants to secure advanced aircraft and has thus initiated talks with France for the procurement of Rafale fighters. Even France is looking forward to selling Rafales to Greece, and they are said to have reached an agreement.

Greek Prime Minister Kyriakos Mitsotakis and French President Emmanuel Macron have confirmed the deal. According to the agreement, Greece will be buying a squadron meaning 18 fighters from France. It will include the sale of new generation Rafale CF3-R while the rest of the planes will be sent directly from France’s Air Force from an earlier generation. France is claimed of giving the fighters to Greece free of cost. Also, the eight aircraft are believed to be equipped with Precia radar and MICA EM/IR missiles. At the same time, Greece is also claimed to be upgrading 24 Mirage 2000 5MK jets, a deal for which was inked last year. Neither Greece nor France have published any official information on the Rafale deal. 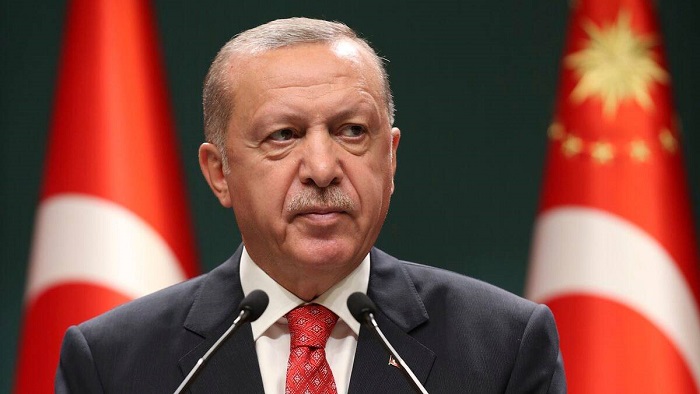 Meanwhile, the inclusion of the Rafales fighters in the Greek Air Force may pose a challenge to Turkey. Greek and French analysts are citing the action of the French Rafale fighters over the Turkish air defence systems in the Libya war to make their case. A few weeks ago, Rafale fighter jets of France, which is supporting the Haftar rebels in the Libya war, had launched pounding air raids over Libyan military bases. As per reports, Turkey’s air defence systems and anti-aircraft systems deployed at the base were destroyed. The systems Turkey had deployed for the security of the Sarraj government, are said to have failed. The incident had worsened the tensions between Turkey and France. Under such circumstances, if France were to provide Greece with the Rafale fighters, Turkish movements in the Mediterranean are likely to receive a significant setback.