Kabul – On Friday, at least 60 people were killed in a Suicide blast on a Shiite place of worship in Afghanistan’s Kandahar province near the border with Pakistan. It is the second attack on a Shiite place of worship in Afghanistan throughout the past week. No one has claimed responsibility for the attack. Nevertheless, IS-Khorasan, a militant group challenging the Taliban regime, is likely to be behind it. Zabiullah Mujahid, a spokesman for the Taliban, condemned the attack and said the perpetrators would be dealt with soon.

A bomb blast in Kandahar has killed at least 60 people and injured 70 others, a British newspaper has reported. News agencies of Iran also claim the death toll to be more than 50. Whereas the Afghan news agency claimed that 37 people had been killed. However, with the information provided by the eyewitnesses to the international news agency about the four suicide bombers and after watching the video of the blast, the number of victims is claimed to be 60.

It is the second major attack on a Shiite place of worship in Afghanistan throughout the past week. Last Friday, a suicide blast had killed at least 100 people at the place of worship in the northern Afghan province of Kunduz. IS-Khorasan (IS-K), who has called for a conflict with the Taliban regime in Afghanistan, had claimed responsibility for the attack. Hence, the possibility of IS being behind the blast in Kandahar also cannot be ruled out.

Taliban spokesman Zabiullah Mujahid had condemned the blast in Kandahar province. Last week too, the Taliban had just slammed the attack on a Shiite place of worship. Iranian leaders have accused the Taliban of not acting against IS, which is responsible for the bombings. IS has challenged the Taliban regime since the Taliban took control of Kabul.

Meanwhile, Russian President Vladimir Putin has expressed concern over the escalating IS attacks in Afghanistan. IS militants entering Afghanistan from Iraq and Syria could pose a challenge to the security of Central Asian countries, Putin said. Russian President has warned that Afghanistan is at risk of becoming a terrorist haven. A special meeting is being scheduled in Russia next week to discuss developments in Afghanistan. Taliban is also participating in the meeting, which includes India as one of the member countries. 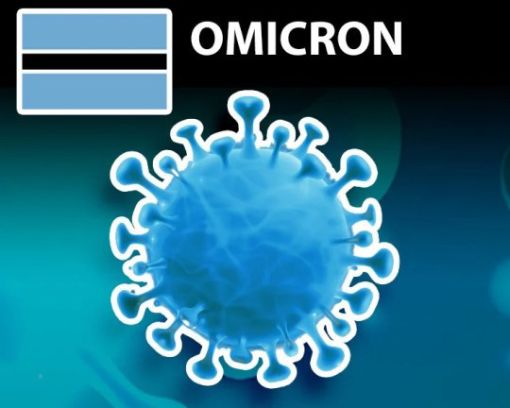 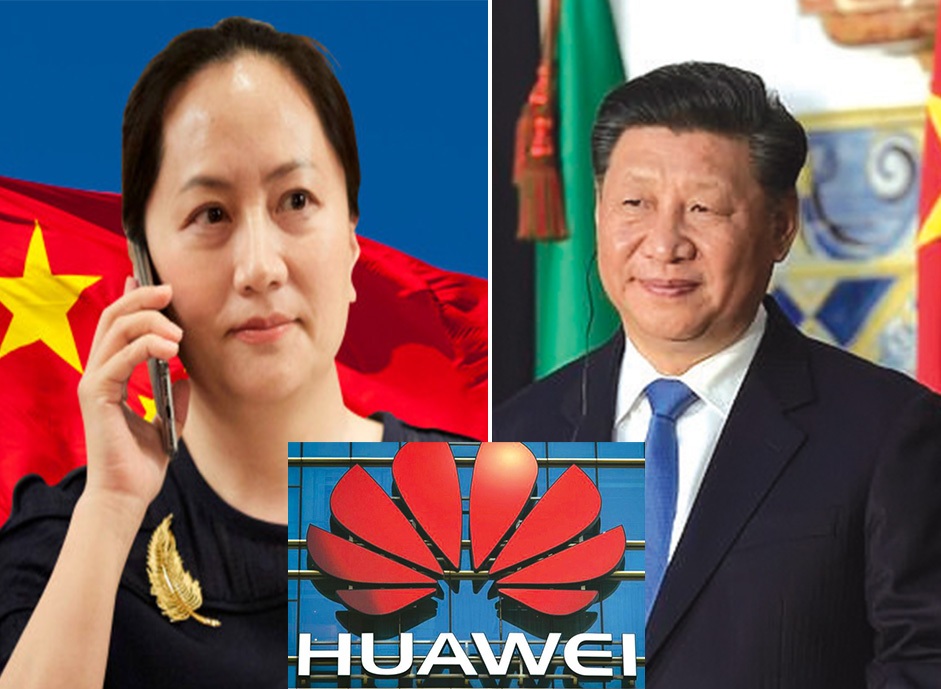 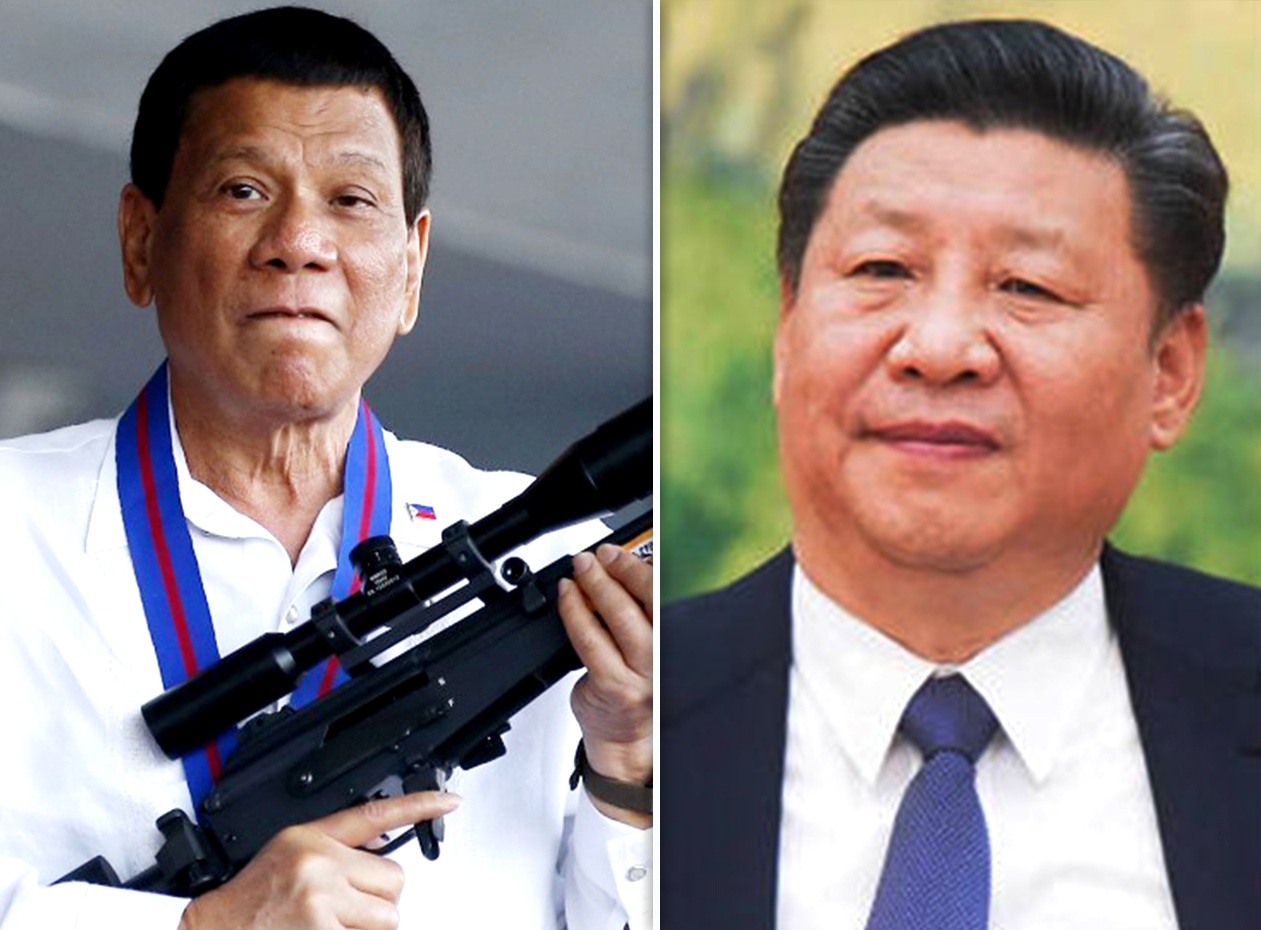 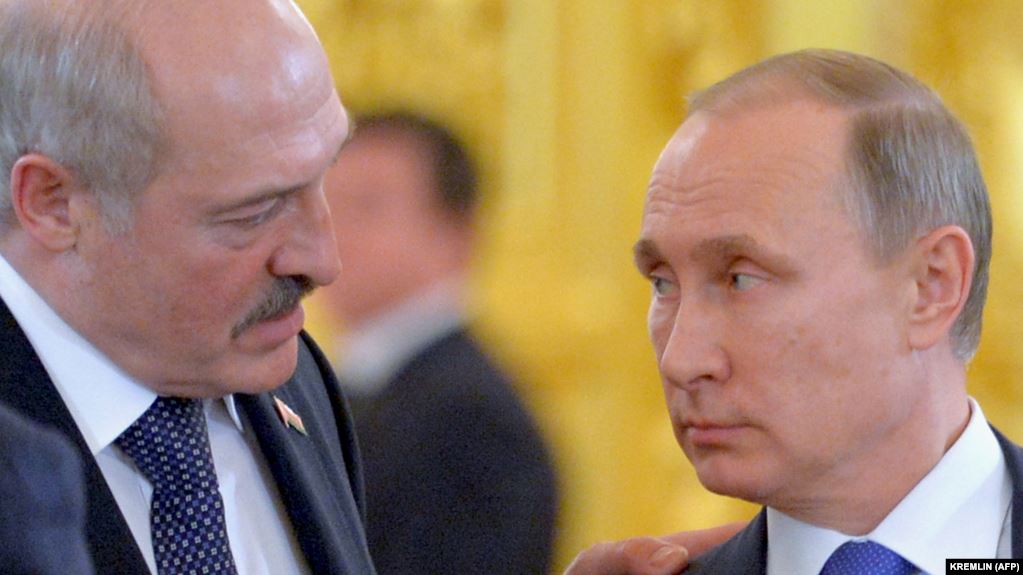 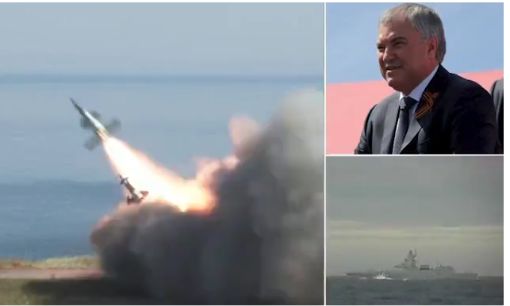