Jerusalem/Ankara: – The Turkish President Erdogan has compared the Israeli leaders to the Nazi Dictator Adolf Hitler, while criticising the passage of the Nation-State Law in the Israeli parliament which declares Israel to be a nation-state of the Jewish people. While replying to this criticism, Israeli Prime Minister Netanyahu reminded Erdogan about the massacres of the Syrian and Kurdish people.

Last week, the Israeli parliament passed the Nation-State Law. The law underlines that Israel is a sovereign land belonging to the Jewish people. It gives a special status to the Jews as the citizens of the land and terms the construction of Jewish settlements in Jerusalem and West bank to be legal. It also designates Hebrew to be the official national language of Israel elevating it to a unique position.

The law has come under heavy criticism from Palestine and the other Arab countries. Turkish President Erdogan also severely criticised the action. The passage of the Nation-State Law endorses that Israel is without a doubt the most fascist and racist state, accused Erdogan. At the same time, he also targeted the Israeli leaders for approving the law, referring to the Nazi dictator Adolf Hitler by saying,”The spirit of Hitler, which led the world to a great catastrophe, has found its resurgence among some of Israel’s leaders”. 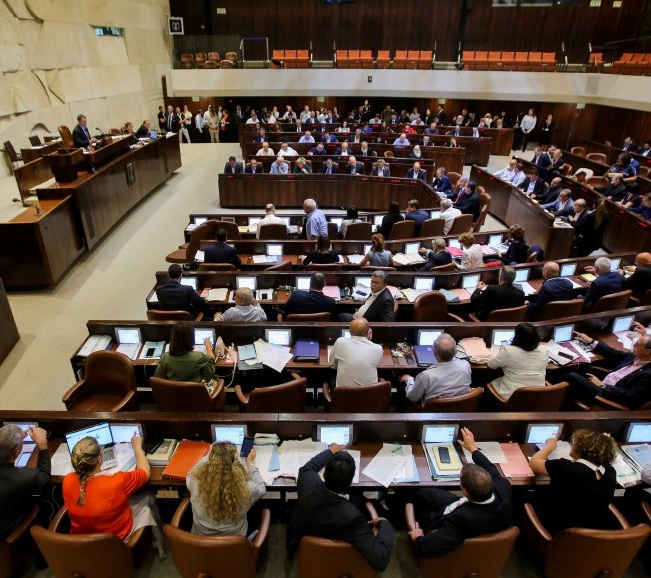 Infuriated by Erdogan’s criticism, the Israeli Prime Minister strongly replied to it. Prime Minister Netanyahu targeted Erdogan with a sarcastic comment, ‘The fact that the great ‘democrat’ Erdogan is attacking the Nation-State Law is the greatest compliment for this law.’ At the same time, the Israeli Prime Minister retorted curtly saying that, ‘The Turkish President has imprisoned tens of thousands of his own citizens and is massacring Syrians and Kurds whereas Israel honours and maintains equal rights for all its citizens.’