Canberra: The US has made preparations and has also decided at striking Iran’s nuclear facilities by the next month, claimed an Australian daily. 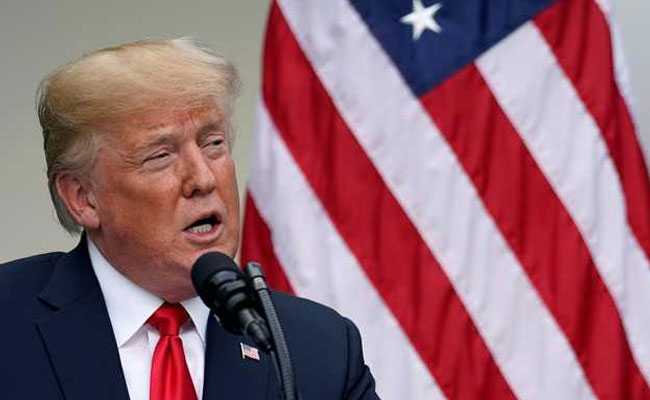 The news channel reported that the information was given by an Australian official working for Prime Minister Turnbull’s government. It also states that Australia will have a role to play in this attack over Iran.

US President Trump, who had threatened severe action against Iran, indicated four days ago that re-negotiations could be possible. Subsequently, this news report states the possible consequences Iran would have to face if it rejected the re-negotiations offer.

The US has fully prepared to strike the locations connected with Iran’s controversial nuclear facility. Its attack on Iran awaits just an order from President Trump. The effects of such an attack would be felt across the Middle East, warned the Australian official. The news report also states that Australia would also be assisting the US to make such an attack.

Australia may make the use of its intelligence base at Pine Gap in northern Australian to accomplish this task. Its intelligence agency can pass information on Iran’s nuclear facilities and military bases to the US spy satellites. The UK would also provide such a kind of assistance to the US for this operation. Australia or even the UK wouldn’t nevertheless be directly involved in the attack, clarified the official.

Even though the officer claims to have dispensed the information citing Australian Prime Minister Turnbull, the Prime Minister himself has refuted the claims. “President Trump has made his stance regarding Iran quite clear. However, it seems unlikely that he would make such an attack,” said Turnbull. On the other hand, Australian Foreign Minister Julie Bishop has called on Iran to make efforts towards peace and stability in the Middle East.

Meanwhile, US President Trump has taken an aggressive stance on the Iran Nuclear Deal. He has imposed strict sanctions against Iran after withdrawing from the nuclear deal two months ago. The US has also threatened Iran saying, “If Iran did not accept re-negotiations then it would have to face severe consequences, the likes of which few throughout history have ever suffered”. Even so, Trump has never indicated military action against Iran until now.

Miami - The United States has financially cornered Iran and Hezbollah through economic sanctions. To…