London / Mumbai – ‘If we look at the most dangerous terrorist groups, based on hard facts and statistics, we find that Pakistan hosts or aids the majority of them. Also, there are a significant number of groups based in Afghanistan, which operate with the support of Pakistan. Pakistan, therefore, presents three times more risk to humanity than Syria,’ international think tanks have warned. It has bolstered the Indian effort at the global level against the threat posed by terrorism emanating from Pakistan.

Oxford University in the United Kingdom and the Strategic Foresight Group (SFG), recently published a comprehensive report regarding the threats from terrorism to humanity. The report titled ‘Humanity at Risk – Global Terror Threat Indicant (GTTI)’ denotes facts regarding the leading terrorist organisations, the countries providing aid to them and the number of terrorists. It states that 31 terrorist organisations are most dangerous in the world and 14 of them are either based in Pakistan or sponsored by the country.

The report also draws attention to the fact that the western media focuses only on the threats posed by Al-Qaeda and Islamic State. However, the report makes it clear that when considering factors like strength, number of attacks and the assistance received, Pakistan and Afghanistan are the epicentres posing the highest risk. 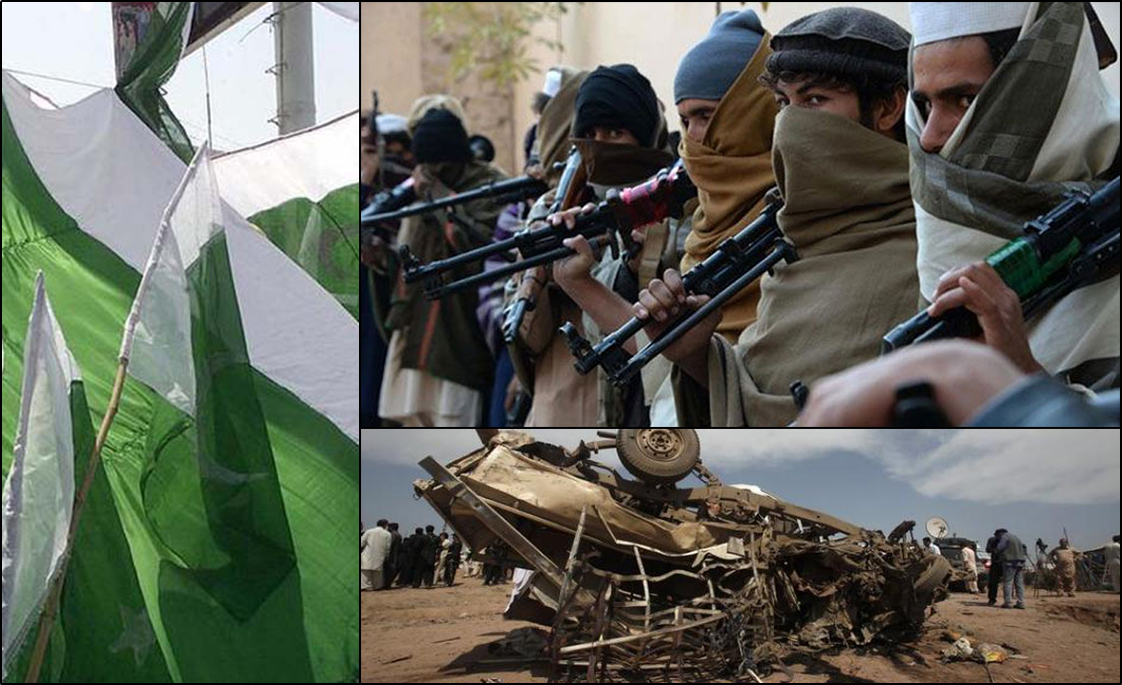 The identification of the ‘Afghan Taliban’ and ‘Lashkar-e-Taiba’ in the list of most dangerous terrorist organisations in the world only reinforces the fact. The support and the backing that the Pakistan government and its agencies provide to the terrorist organisations find a special mention in the report. At the same time, the report highlights Pakistan when it comes to the nuclear threat constituted by terrorists.