Tehran – The United States had declared to bring the Iranian oil exports to nought. However, if the Iranian oil exports are stopped, it would not allow a single drop of oil from the Middle Eastern countries to pass through the Persian Gulf, the Iranian President had threatened. Also, Iran has demonstrated its capability to do so by deploying nearly 58 fleets in the region from the Indian Ocean to the Gulf of Aden.

Chief of Iranian Navy, Rear Admiral Hossein Khanzadi while talking to an Iranian news agency, informed that Iran had deployed 58 naval destroyers to the northern Indian Ocean and the Gulf of Aden. Khanzadi said that the deployment is for the security of the Iranian oil tankers and for fighting piracy in the waters. Although Khanzadi did not directly mention the United States, he said that the deployment is for safeguarding the marine limits and freedom of navigation.

Previously, a Revolutionary Guards unit had taken strong strategic positions to enable a blockade in the Strait of Hormuz with its destroyers, patrol vessels and submarines. Incidents of Iranian patrol vessels chasing the oil tankers of other Middle Eastern countries as also US warships were also noted in the past. Therefore, the Iranian navy appears to have established a big network of its destroyers from the Persian Gulf to the Gulf of Aden. 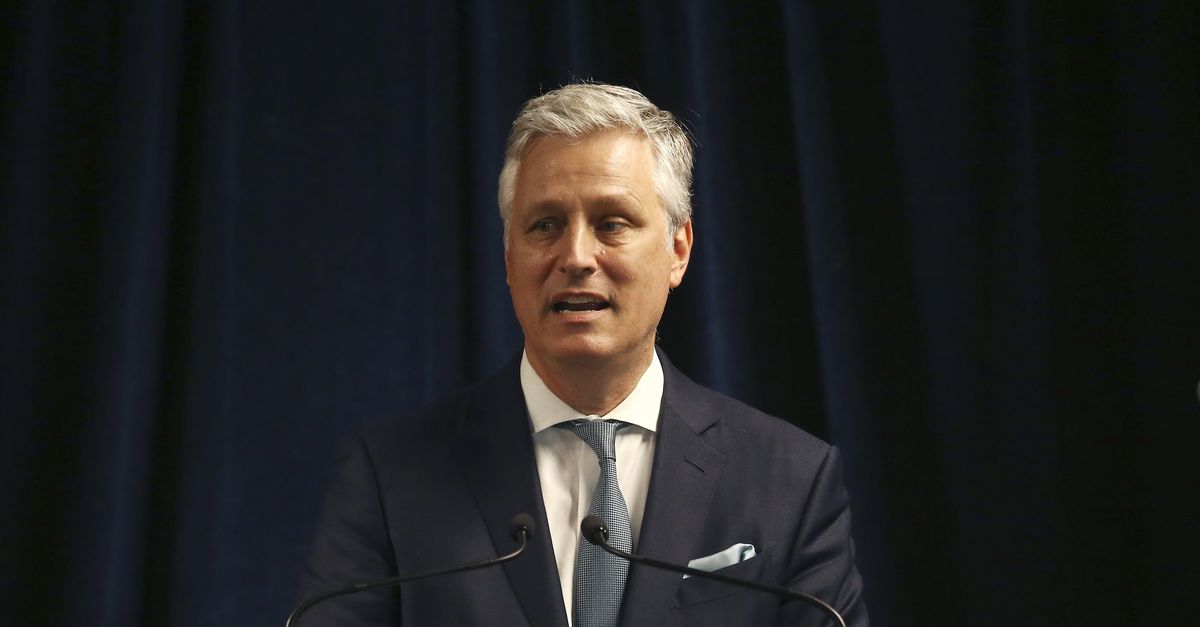 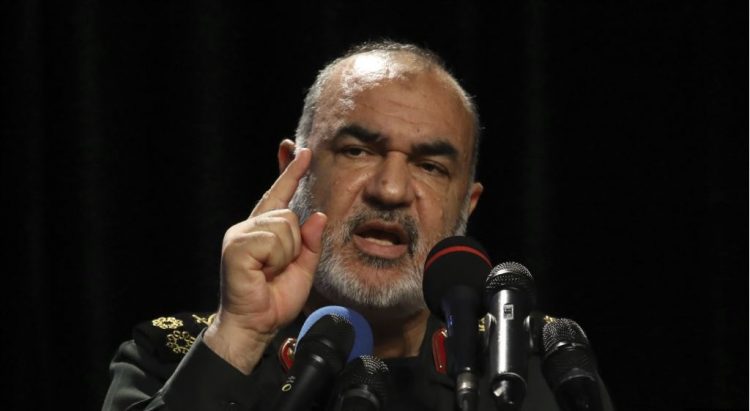