Washington / Beijing – A US-based analyst has asserted that the primary objective behind the arrest of Meng Wanzhou, the Deputy Chairwoman and CFO of Huawei, which is one of the leading telecommunications companies in the world, is busting the Chinese plot to dominate the world. Steven Mosher, a China-expert claimed that the company Huawei functions as a spy agency for the Chinese Communist Party and plays a crucial role in China’s strategy of global domination. 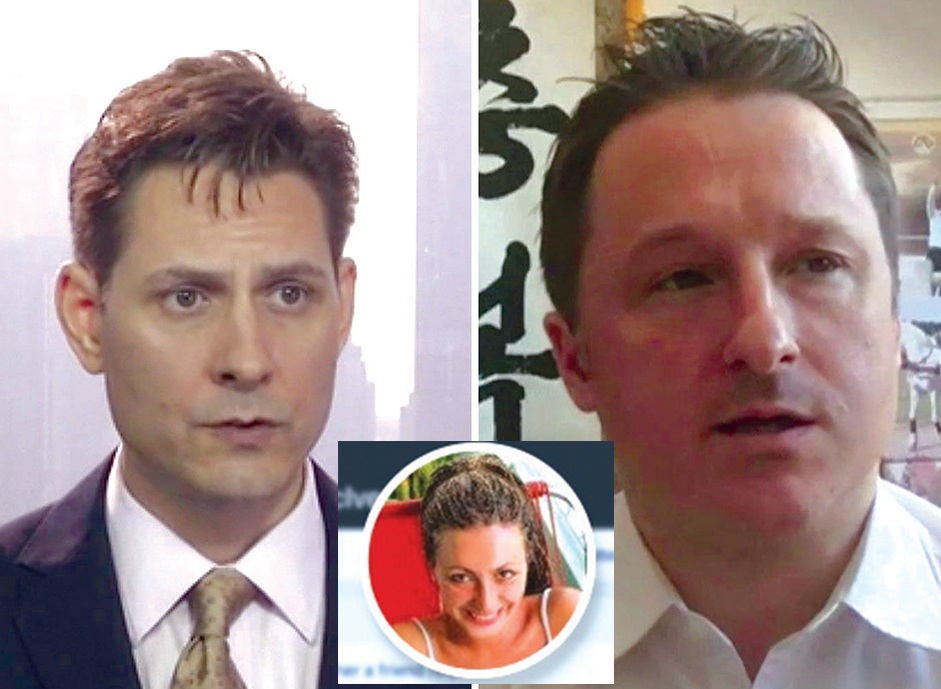 Huawei is the world’s second largest telecommunications company. The company functions as an essential asset for the global Chinese economic and industrial influence. Ren Zhengfei, the founder of Huawei, is a former Chinese military official and currently a senior member of the Communist Party. His daughter Meng Wanzhou was arrested in Canada at the beginning of this month.

The action was allegedly taken at the request of the United States. Also, China had warned that Canada should release Meng or prepare for the consequences. Within two weeks of the warning, China arrested three Canadian citizens for discrete reasons and lodged them into prison. China did not pay any heed to the pressures exerted by Canada and the United States in the matter and made the Meng arrest, an issue of prestige.

The importance China assigns to the Meng’s arrest has become a highly debated topic, and it highlights the factors such as the position Huawei holds in China and its connections with the Chinese ruling party as also the military. The technology giant has won contracts in many countries, to implement the 5G technology, which is a technology with a futuristic scope and would play a vital role in every sector. Moreover, Mosher highlighted the critical nature of the technology by saying, ‘Whoever controls the 5G networks will control the world — or at least large parts of it’. Also, he pointed out that China plans to dominate the world through the technology. He elucidated claiming that many companies along with Huawei are part of China’s espionage campaign at the behest of the Chinese Communist Party.