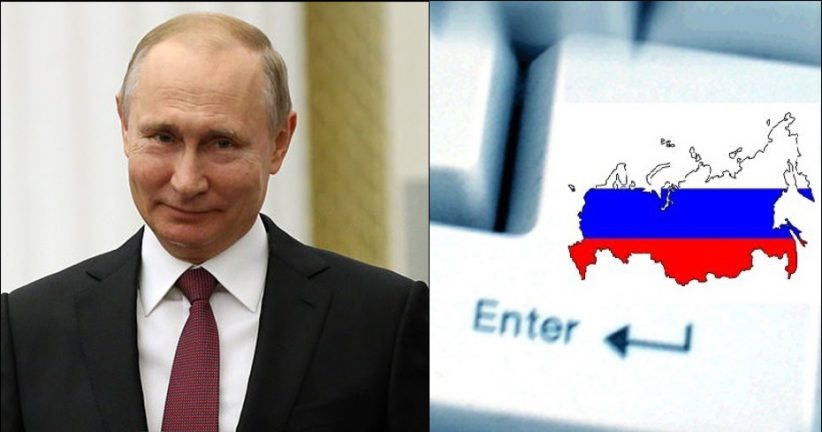 Moscow – President Vladimir Putin has signed the law that approves entirely disconnecting the nation from the ‘World Wide Web’ and establishing an independent Russian internet. While adopting the law, the Russian Federal Assembly claimed that the decision was crucial with respect to the cybersecurity of digital Russia. The Russian citizens can thus use the internet more securely, asserted the Russian government. However, human rights groups and NGOs have criticised the move calling it a ploy to take complete control of the nation’s internet. 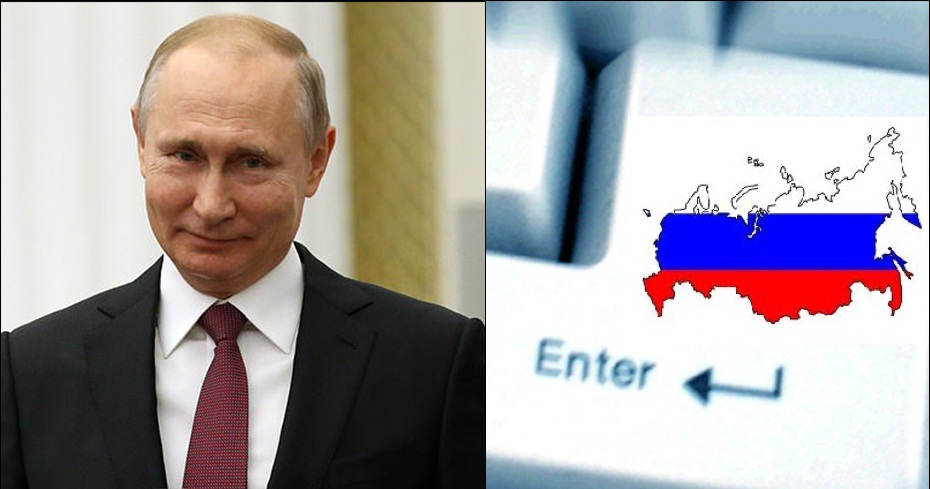 Out of Russia’s population of 140 million, 78% are believed to be connected to the World Wide Web. Russia is one of the top countries globally, in which the internet penetration rate as compared to the population is high. Internet penetration in Russia accelerated due to low restrictions on the World Wide Web until the year 2012. Nevertheless, Russia slowly began introducing regulations on the internet, and the new law is considered a conclusive milestone.

Last year, President Donald Trump cited the cyberattacks launched by Russia while announcing the United States’ cyber strategy. At the time, the US issued a warning stating that any assaults against critical agencies in the United States that compromise the national security would be considered an attack on the nation and cyberweapons would be developed to counter the strike. The Russian Federal Assembly mentioned the US strategy and proposed for an independent system to protect the Russian internet.

Considering cognisance of it, the Russian Sovereign Internet law is formulated. The law mandates internet service providers in Russia to comply with the new technology to route or filter all traffic after, which, the country’s internet censor will decide if the content available on the web is to be displayed or not. The timeframe of the completion of the activity is till November this year. Also, the country’s internet censor would be responsible for all information being delivered to Russia as well as for the data going out of the country.

In the next two years, the Russian companies would be working to develop a sovereign internet after the proposed system becomes operational. Therefore, work on structuring an alternative national Domain Name System (DNS) is said to be underway. If Russia succeeds in devising an indigenous Domain System, it would be the first country in the world to have an alternate internet. The project would require an investment of billions of dollars and has currently received government funding.

Russia’s sovereign internet is considered an attempt to impose strict control over internet transactions, which the NGOs have criticised. Although demonstrations were held to protest over the matter, President Putin has shown disregard towards it. Analysts raised fears that if the Russian internet experiment attained success, like China, other countries in the world might follow suit.