London/Tehran: Within hardly a month from the attacks on the oil tankers of Saudi and its allies, another saboteur attack has been carried out on two oil tankers, sailing through the same marine sector. Around 44 sailors who were aboard the ships have successfully been rescued. After the incident, an alert was issued in the Middle Eastern countries and resultantly caused a rise in the oil prices, in the international market.

An Iranian news agency was the first to report that the oil tankers had caught fire around 25 kilometres from the Iranian coast. As per reports, one of the ships was Norwegian while the other Taiwanese. Both the ships are gravely speculated to have come under a torpedo attack. The company that owns the Norwegian Front Altair oil tanker has suspected it to be a torpedo attack, whereas the one that holds the Kokuka Courageous oil tanker, alleged sabotage. An Iranian ship, rescued all the 44 crew members on board the ship and declared that the incident would be investigated.

Previously, four oil tankers were attacked near the Fujairah port in the United Arab Emirates (UAE). Of these, two oil tankers belonged to Saudi while the remaining two were from the UAE and Norway, respectively. Saudi Arabia, UAE and Norway had accused Iran, of having a hand in the attack. Also, the United States had expressed a stark possibility of the Iranian ships patrolling the Persian Gulf to have carried out the attack. Therefore, the Islamic Republic is strongly suspected to be responsible for the Thursday morning attacks.

Saudi, UAE and the other countries of the Gulf have issued an alert after the incident in the Gulf of Oman. The oil tankers and merchant ships sailing through the Persian Gulf into international waters are demanding special protection. Furthermore, Joshua Frey, a Commander of the US Navy’s Fifth Fleet deployed at Bahrain, dispatched his ships to assess the situation in the Gulf of Oman.

On receiving the news, a rise of as much as 4% was recorded in the crude prices, in the international market. The uncertainties thus created, may cause a further increase in the crude oil prices soon. The US sanctions have caused a drop in the Iranian crude oil exports. However, Iran had threatened earlier that if they were not allowed to export crude oil, Iran would not allow any other country to export oil through the Strait of Hormuz either. 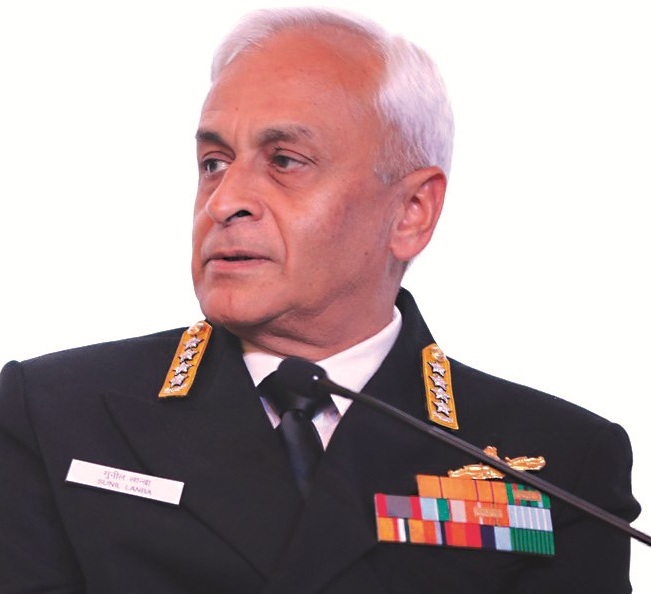 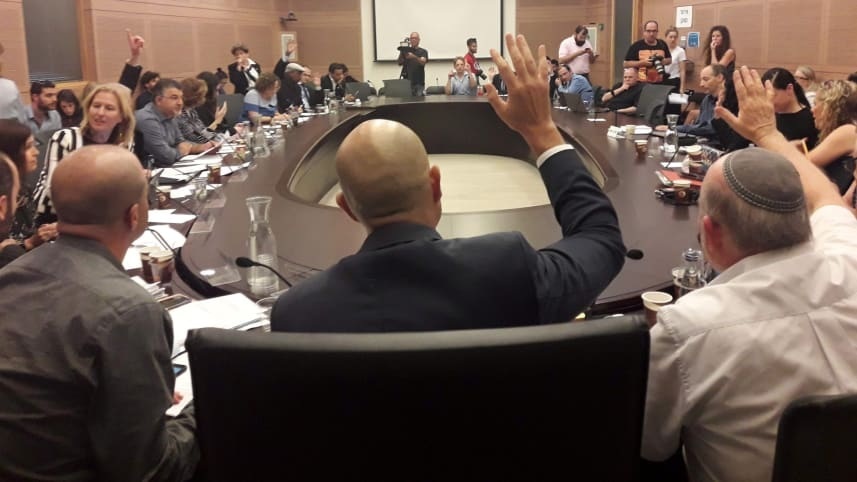