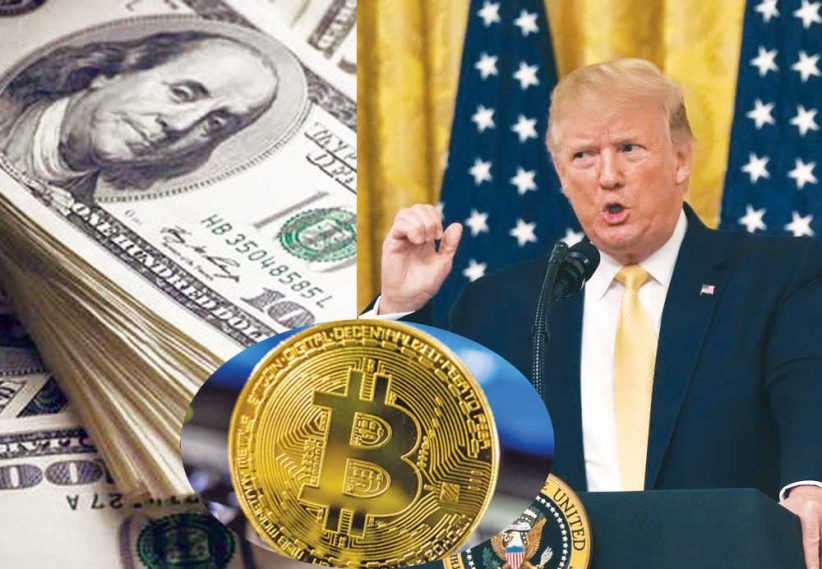 Washington: US President Donald Trump said that he was not a fan of Bitcoin and other cryptocurrencies,  and sharply criticised them saying that they could facilitate drug trade and other illegal activity. At the same time, Trump claimed that the cryptocurrency ‘Libra’ that was launched by Facebook, also lacked credibility. While targeting cryptocurrencies in the ‘Social Media Summit’ held at the White House, he asserted that the US dollar was the only dependable currency.

Since the last few months, the monopoly and unrestricted functioning of the social media companies have become a point of dispute, in the United States as well as Europe. The European Union (EU) has indicated imposing restrictions on social media and tech firms while France decided to impose a ‘Digital Tax’ on the Big Tech companies. Also, the US Senate and other agencies have initiated a probe against social media and technology companies. 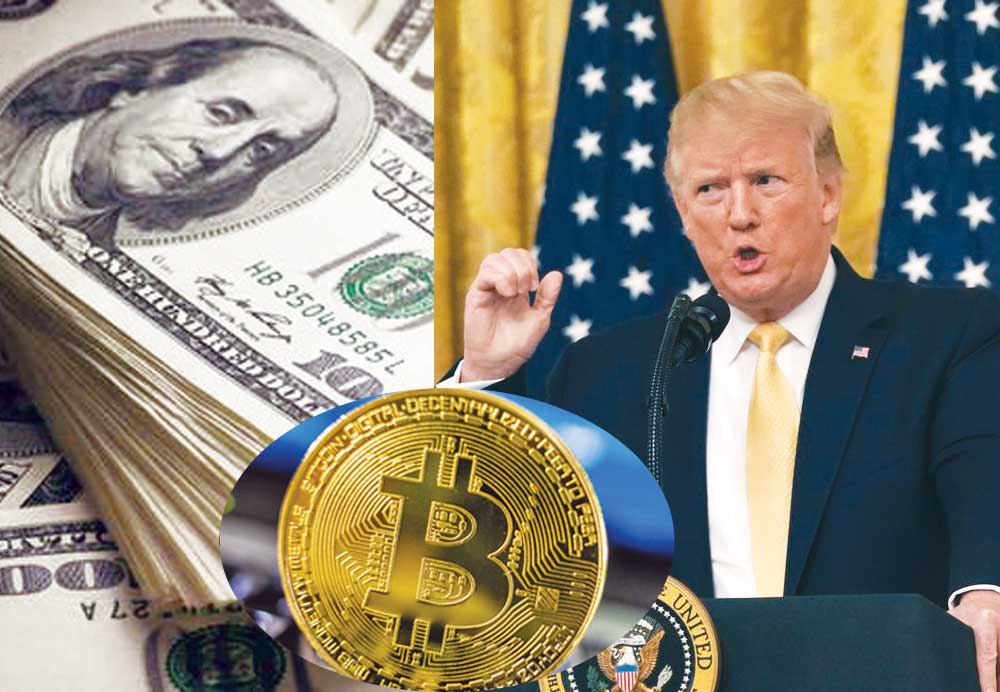 On the sidelines of such developments, the Social Media Summit held at the White House becomes significant. Representatives of social media and tech companies and experts from the field attended the meeting. President Trump’s criticism of Libra and other cryptocurrencies during the summit is thus considered critical.

President Trump targeted cryptocurrencies and said, ‘I am not a fan of Bitcoin and other Cryptocurrencies, which are not money, and whose value is highly volatile and based on thin air. Unregulated Crypto Assets can facilitate unlawful behaviour, including drug trade and other illegal activity.’

President Trump candidly expressed displeasure over Facebook’s new venture. He said, ‘Facebook Libra’s ‘virtual currency’ will have little standing or dependability. If Facebook and other companies want to become a bank, they must seek a new Banking Charter and become subject to all Banking Regulations, just like other Banks, both National and International’.

While he condemned Facebook and cryptocurrencies, President Trump praised the US dollar and asserted that the dollar was the only real currency. President Trump expressed a strong belief in the US dollar and said, ‘We have only one real currency in the USA, and it is stronger than ever, both dependable and reliable. It is by far the most dominant currency anywhere in the World, and it will always stay that way. It is called the United States Dollar!’

Advanced US fighter jets to be armed with ‘laser Death Ray’

Washington: ‘The United States has taken a big step to catch-up to the advances of Russia and China,… 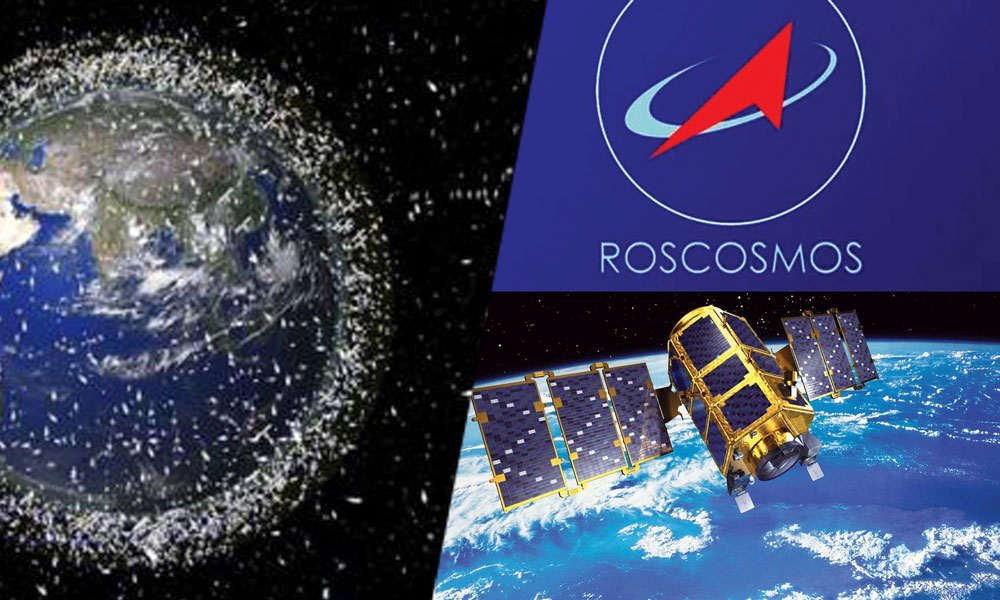 Sao Paolo – Coronavirus has claimed 92 lives in Brazil till today and [...]