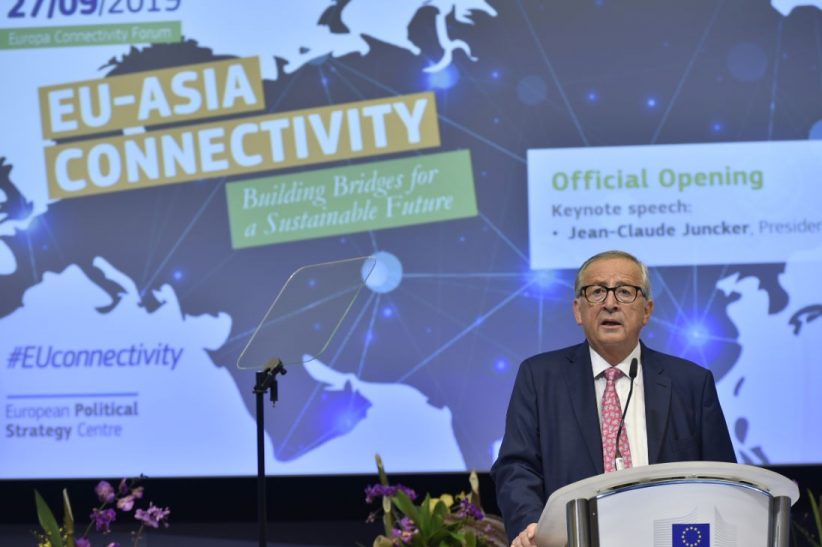 Brussels/Tokyo: Within 24 hours of declaring the ambitious Chinese’ Belt and Road Initiative’ (BRI) a security threat, Japan has delivered a sharp blow to the project. Japan is continuously challenging Chinese domination and has signed the “EU-Asia Connectivity Plan’ with the European Union (EU). Additionally, Japanese Prime Minister Shinzo Abe asserted that the accord envisages an investment of more than $65 billion, will be sustainable, entirely within the legal framework and involve environment-friendly projects.

Under the BRI, China has undertaken an extensive initiative to connect Europe directly with Russia, Asia and the African countries. China claims that the direct connectivity with Europe with a network of roadways and railways would help enhance the trade cooperation with the European countries. Also, China affirms to have earmarked a massive investment of $1 trillion for the project, which involves the participation of 50 countries from Asia, Europe and Africa.

However, in the last few years, the project has been increasingly criticised for being nothing but a Chinese effort to expand its sphere of influence across the globe. At the same time, the incidents in Sri Lanka, Malaysia and some African countries have made obvious China’s debt trap victimising the small states. Also, China’s ambitions have come under a severe threat as the initiative is now facing stiff opposition even from Pakistan, which is an ally. 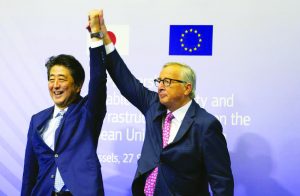 On the sidelines of the developments, India, Japan and Australia have initiated joint efforts to challenge China’s BRI. The agreement inked on Friday between the EU and Japan is considered to be a part of the same initiative. What’s more, China is making massive investments even in Europe under the BRI. Nevertheless, now the European Union has begun to oppose the initiative and is working on an alternative. The ‘EU-Asia Connectivity’ project has, therefore been planned for the purpose, and Europe has delivered a significant blow to China’s ambitions by establishing cooperation with Japan, which is an adversary of China.

Moreover, the EU-Asia Connectivity initiative incorporates various projects to connect the Indo-Pacific region with Europe and Africa and is backed with an investment of $65 billion. 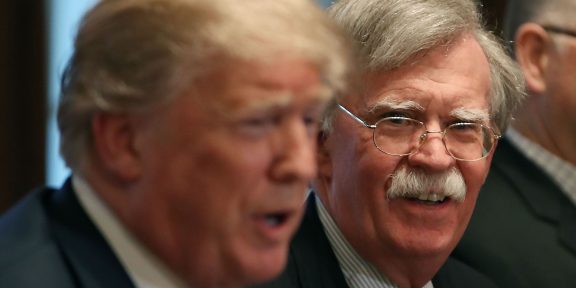 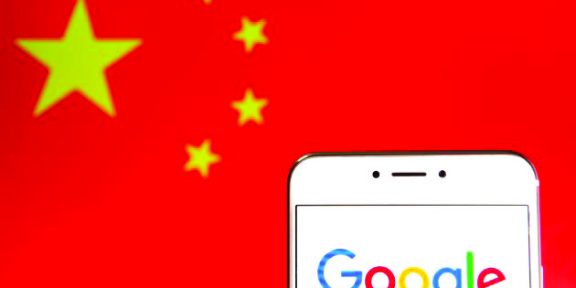 US President Trump says Google may be a ‘national security’ concern, warns to investigate its connection with China

Washington: US President Donald Trump issued a sharp warning to Google. He said, 'There may or may not… 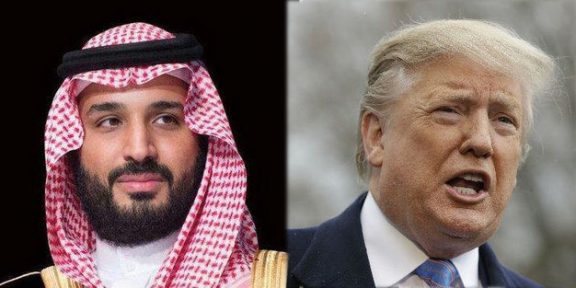 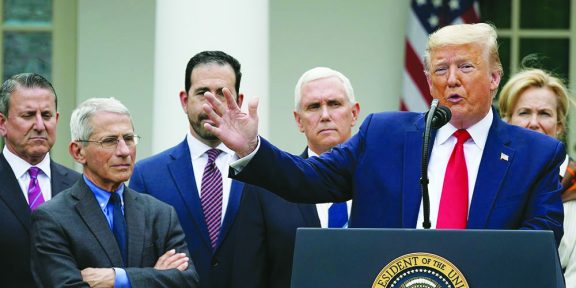