Bamako: The violent terror attack that took place at a military base located at Menaka in Mali claimed the lives of 54 soldiers. An Al Qaeda-affiliated terrorist organisation detonated three suicide bombs, at the Indelilmane army base during the attack on Friday. The attack is the second significant attack on a military base in Mali. Previously, the terrorists had killed nearly 40 soldiers in an attack in October. 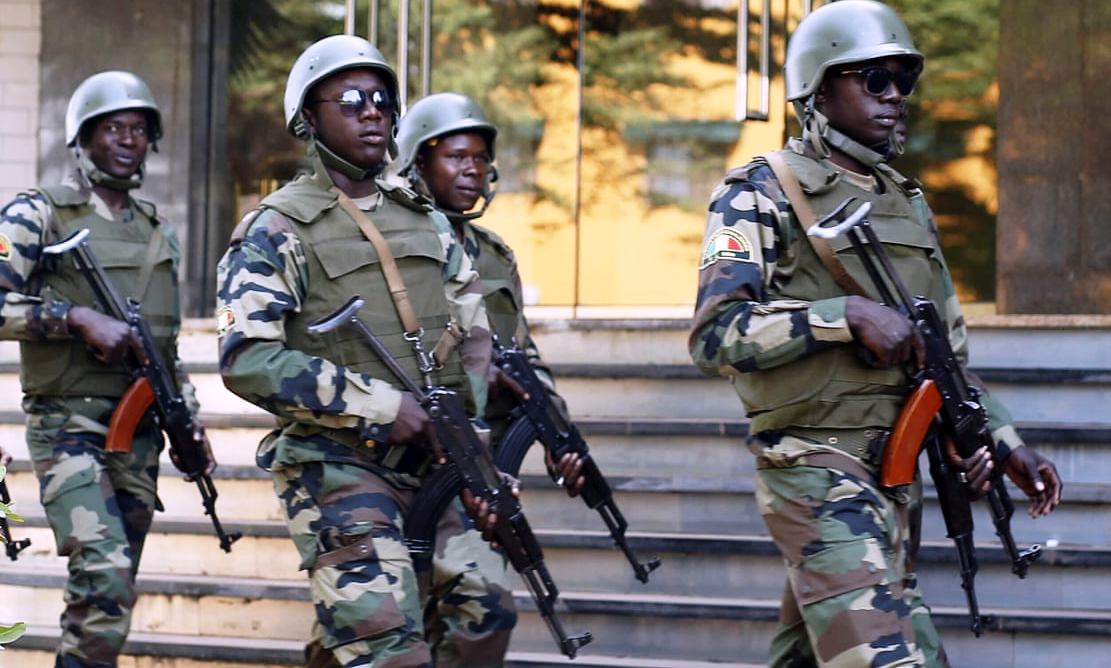 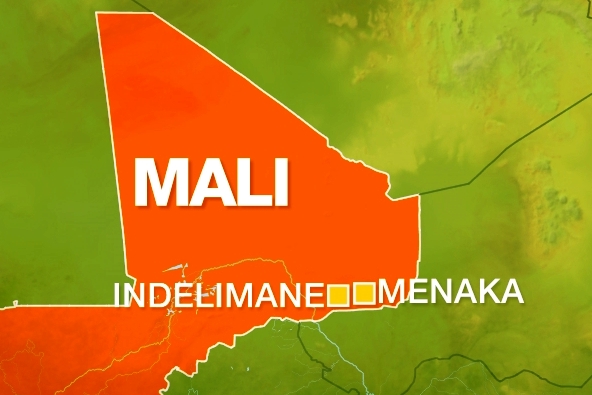 On Friday, the terrorists targeted a military base in the Menaka region near the border with Niger in Mali. The Indelilmane military outpost is believed critical for the counter-terror operations at the Niger border and the northern Mali regions. Therefore, an attack on the base comes as a significant blow for Mali. Both the Al Qaeda and the ISIS are currently active in Mali, and the attack on the military base is suspected of having been carried out by an Al Qaeda-affiliated group.

Three terrorists entered the Indelilmane military outpost and detonated suicide bombs in which scores were reported dead as also injured. The sources fear the number of soldiers being killed in the attacks is likely to increase further in the next few days. The Mali military announced an additional deployment at the outpost along with the initiation of a search operation.

Over the last year, the terrorist organisations were observed to have been very active in the nations located in the Sahel part of Africa. Terror attacks were frequently reported from the countries of Niger, Burkina Faso and the like where military bases are being targeted.

Two months ago, the African countries decided to unite for intensifying the counter-terrorism campaign as also to create a fund of $1 billion for the purpose. The proposal envisaged increasing the number of military units in the G5 Sahel force along with training and advanced weaponry for them. However, the repeated terror attacks only demonstrate that the initiative has had little or no effect on terrorist activities.

Moreover, the local analysts have begun claiming that the morale of the African militaries are being affected because of the consistent terror attacks and are indicative of this being the very intention behind the terror attacks.