Tehran/Washington: Iran activated its Fordow nuclear project walking further away from the nuclear deal it had struck with the western countries. Iran has added to everyone’s worries by stating that they would now enrich uranium to 5 per cent and the United States issued a stern warning to Iran saying they were pursuing an incorrect path by initiating the uranium enrichment at the Fordow nuclear project. Even France, an Iranian supporter so far, voiced concerns over the country’s decision.

US President Donald Trump had imposed strict sanctions against Iran in September. After that, Iran had issued an ultimatum of 60 days to the western countries, which were a part of the 2015 nuclear deal, to get the sanctions withdrawn. Iran had warned the signatories that if their demands were not met, it would walk out of the nuclear deal.

The period elapsed and therefore, Iran announced that they would violate the conditions of the nuclear deal as they had not received the expected response. On Wednesday, the Atomic Energy Organisation of Iran (AEOI) announced the expeditious activation of the underground Fordow nuclear facility. The nuclear treaty bans Iran from enriching uranium beyond 3.67 per cent at the facility. Nevertheless, Iran now claims that they would produce uranium enriched at 5% in violation of the deal.

The move has sparked reactions across the globe with the United States warning Iran they were treading the wrong path. Even though France was on Iran’s side so far on the nuclear deal, they have now expressed concerns over the announcement. During his visit to China, French President Macron said that it was a very critical development. “Iran has never abided by the conditions of the nuclear deal it signed with the western powers. But now, Iran is blatantly violating the terms of the deal. It will have a devastating effect on Israel’s security, and we will thus not allow Iran to develop a nuclear bomb at any cost,” Israel warned. Saudi has issued a similar warning as well. Iran has, therefore, caused the temperatures in the region to soar with the announcement to step-up the enrichment of uranium at the Fordow nuclear facility. 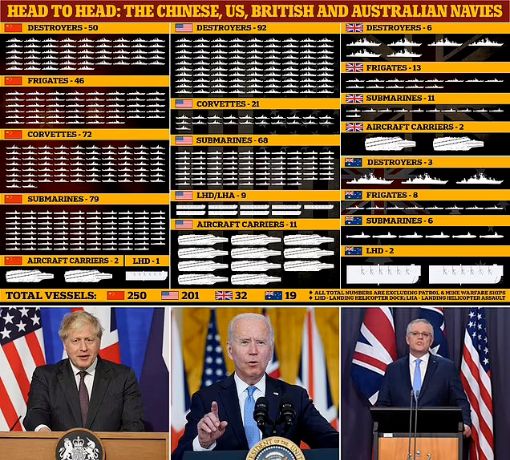 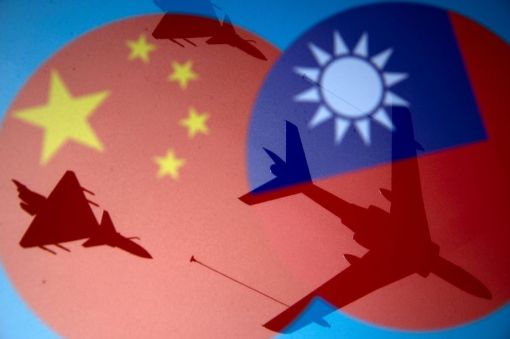 China carries out the largest incursion yet into Taiwan’s airspace

Taipei/Beijing: Taiwanese Air Forces issued a stern warning that 'The Chinese plane that entered the…