Amman: King Abdullah of Jordan has warned that ‘Instead of declining, the ISIS influence in Syria has only surged as thousands of ISIS terrorists are being smuggled into Libya, from Syria. The presence of the terrorists in Libya poses a significant threat to Europe.’ King Abdullah issued the warning in an interview with a leading French news channel. The King appealed to all the countries threatened with the ISIS emergence to unite, calling it a necessity. 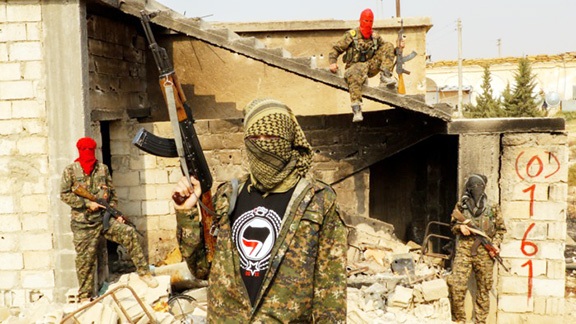 At the end of the week, the European leaders are meeting in Brussels to discuss the situation in Libya. King Abdullah of Jordan will also be attending the conference. Given the developments, King Abdullah highlighted the ISIS threat to Libya as even the European countries while talking to a French news channel.

The Jordanian King stated that ‘Over the last year, the ISIS terrorists have grown their influence in the Syrian and Iraqi border regions. The terrorists pose a threat to the European countries along with the Middle Eastern countries as thousands of them are being transported to Libya on ships, from Idlib in northern Syria. Thus, bringing the terrorists much closer to Europe.’

King Abdullah, however, did not reveal information on the entities supporting the ISIS trafficking from Syria to Libya. Nevertheless, Syrian rebel leader General Khalifa Haftar had alleged in the past that the ISIS and Turkey were closely associated. Haftar had said, Turkey was transporting the ISIS terrorists from Syria to Libya on aeroplanes. Moreover, Turkey was creating a ring of ISIS terrorists around the Prime Minister’s office in Tripoli for the security of the Sarraj government, the rebel commander had claimed.

Given the scenario, the significance of the Jordanian King’s warning on trafficking terrorists from Syria to Libya has immensely grown.