On Wednesday, the Turkish President issued the warning to the Syrian military, which was taking action in the Idlib province. ‘The Syrian military should completely withdraw from Idlib within the next three days, that is before the end of this month. Also, it applies to the Syrian soldiers laying siege to the Turkish military outposts. The Turkish military will not leave the security posts and take even one step back from Idlib,’ Erdogan announced.

Nevertheless, President Erdogan threatened the Syrian military of dire consequences if his advice was ignored. Erdogan indicated carrying out airstrikes against the Syrian army. ‘Turkey has not used the Idlib airspace till now although we will now make use of it to retain control over the Idlib province,’ Erdogan asserted. 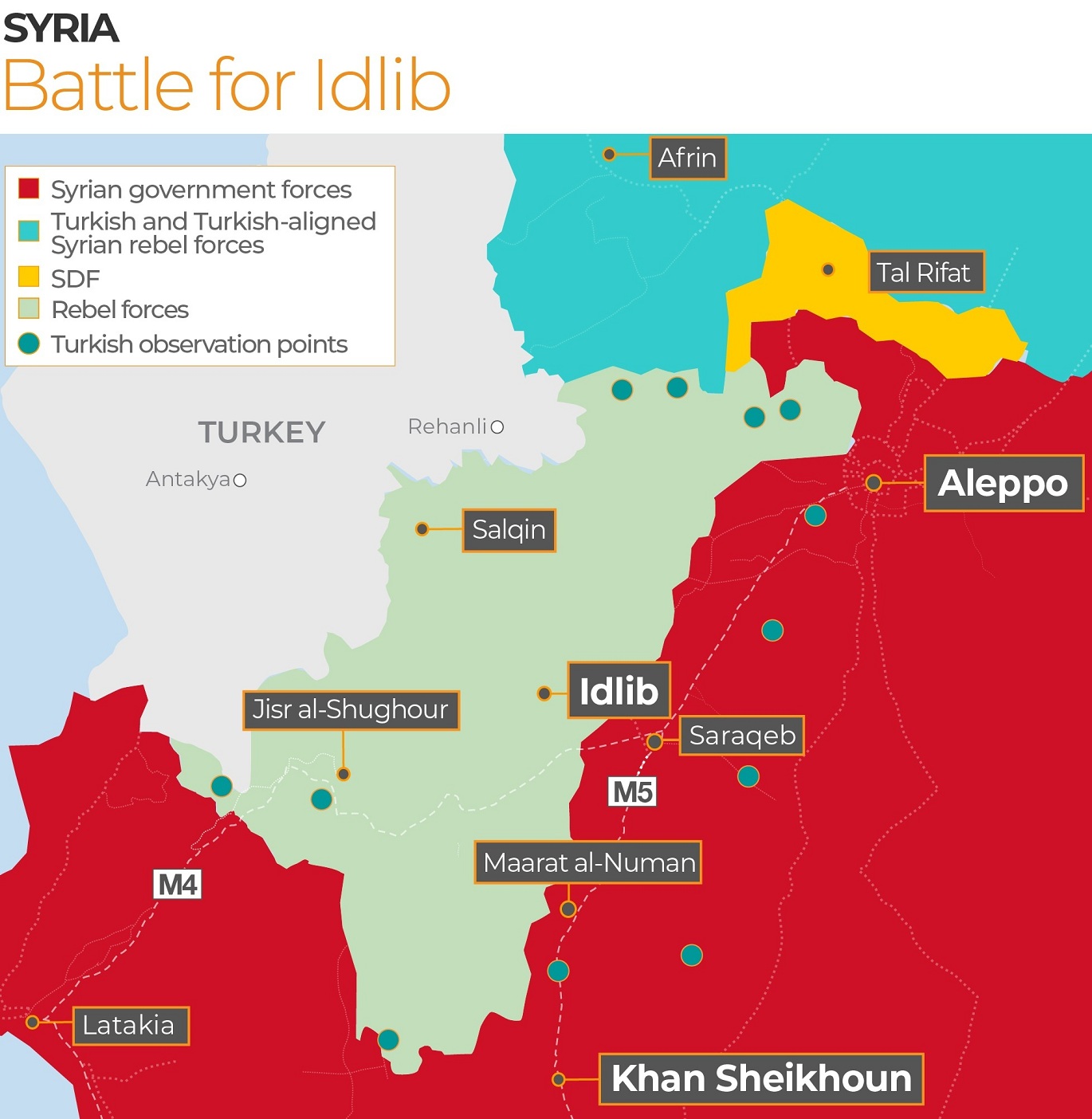 Meanwhile, a fierce conflict is ongoing between the Syrian and Turkish militaries in Idlib. On Wednesday, the Syrian army targeted a convoy of Turkish military vehicles with missiles. A UK-based human rights organisation informed that one of the Turkish vehicles was destroyed in the attack. The conflict in Idlib, therefore, is set to intensify further.