Jerusalem/Damascus: The attacks Israel launched on Monday night targeted the chemical weapons base of Hezbollah in Syria. An Israeli company has released photographs of the attacked site. The photographs corroborate the claims that state, Israel had launched the attacks, while also exposing the lies of the Syrian agencies.

A Syrian organisation had claimed that Israel launched airstrikes on Syria’s Aleppo and Deir ez-Zor. The attacks reportedly targeted warehouses storing weapons procured from Iran and laboratories used for developing chemical weapons. A Syrian news agency had claimed the country’s air defence systems had intercepted few of the Israeli missiles.

Israel, however, did not comment on the matter. Even so, the Israeli firm ImageSat International released photographs of the attack site and revealed evidence of the airstrikes. The pictures clearly show the damage to the building at the site. The information published, along with the imagery stated that the targeted building was a missile factory. The claim goes on to state that the Monday attacks caused significant destruction of the workshop rendering the site useless.

According to a few Arab news agencies, the location that was attacked on Monday was a chemical weapons base. Syria was using the site to share its chemical weapons research with Iran. Furthermore, the study was being used by Iran for assisting Hezbollah. Even Western intelligence agencies had made similar claims.

Israel had attacked Syrian missile base at Homs last Friday as well. Later, the site was revealed to belong to Iran-backed Hezbollah group. Israel appears to have made its aggressive intentions clear by launching attacks on Iran’s bases once again on Monday.

There was no comment from Israel on the attacks that occurred on Friday and Monday. Nevertheless, considering the connection ImageSat International has to Israel’s space and defence sectors, the satellite imagery and information it supplied, assumes much significance. Only last week, Israeli Defence Minister, Naftali Bennett had warned that Israel would continue launching attacks on pro-Iran groups in Syria and stop only after they force Iran out of Syria. The subsequent attacks on Iran-backed Hezbollah base only ratify Defence Minister’s statements. 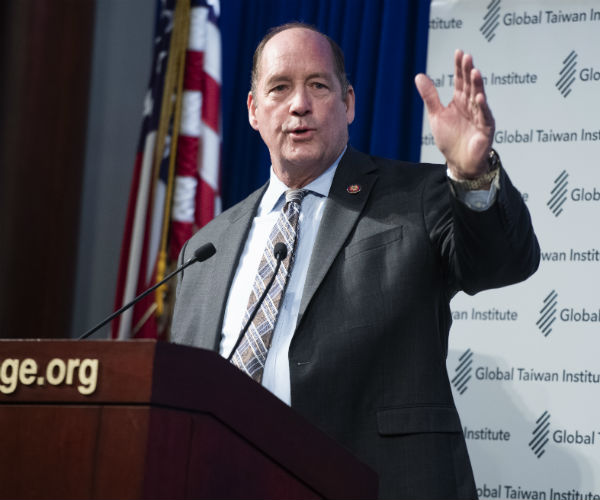 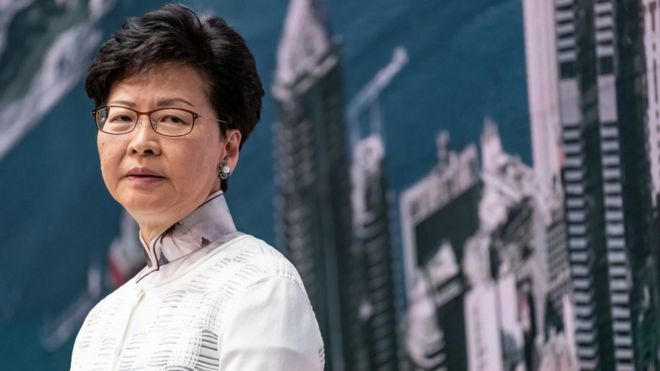 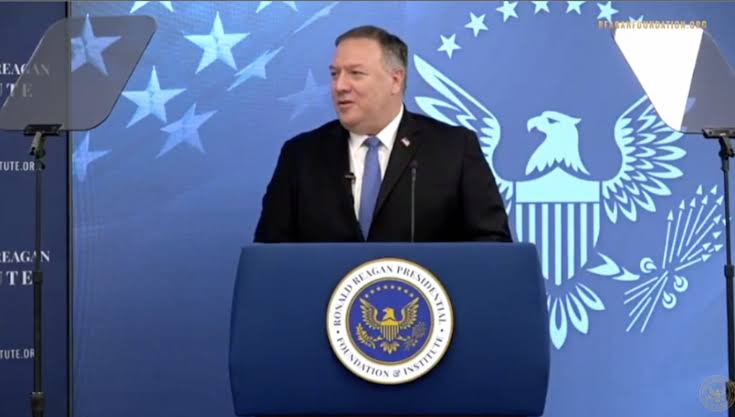