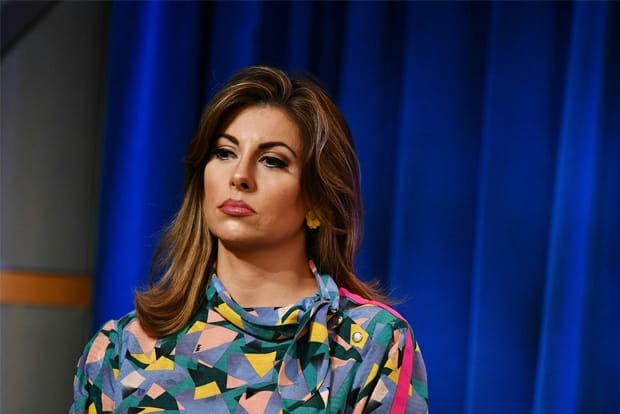 Washington: The US Department of State Spokesperson Morgan Ortega informed that given the security of the US intellectual property and critical information, China had been instructed to shut down its Houston consulate within three days. The order to shut the embassy is a new blow the US administration has delivered to China. However, China has responded severely to the decision and warned the US saying the move to shut the consulate amounts to political instigation and would receive forceful retaliation. After the US issued orders for its closure, videos of fire at China’s Houston consulate surfaced further heightening the mystery surrounding the incident. 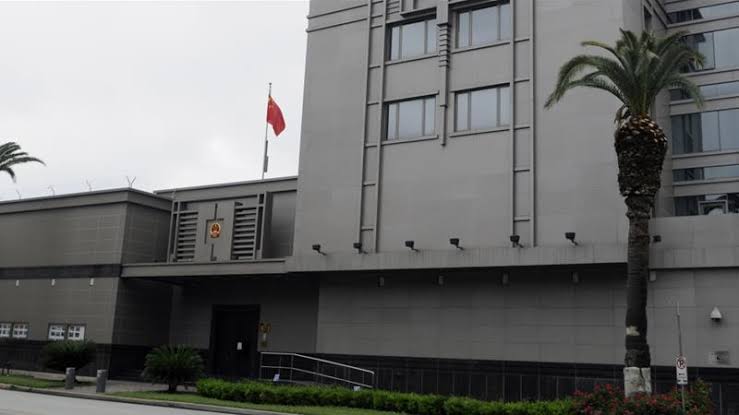 Currently, the US-China ties have reached a boiling point over a range of issues from the Coronavirus to the South China Sea, Hong Kong, trade war and cyber-attacks. Senior Chinese leaders have accused the US of sparking a Cold War. On the other hand, US President Donald Trump has taken a spate of anti-China decisions in the past few months. Also, President Trump has threatened that the US had the alternative to even cut off its ties all together with China. On the sidelines of the developments, the decision to immediately shut down the Houston consulate has drawn much attention to itself.

China was the first to announce regarding the decision on the Houston consulate. A statement giving details on the US orders and denouncing the decision was published on social media account of the Chinese Foreign Ministry. ‘The US has instructed us to shut down our consulate of commerce in Houston. The unilateral decision of the US is an attempt at political instigation. The decision violates international law, bilateral relations as well as the diplomatic agreements between the US and China,’ said Chinese Foreign Ministry. The country has even appealed to the US to withdraw its decision on the consulate. 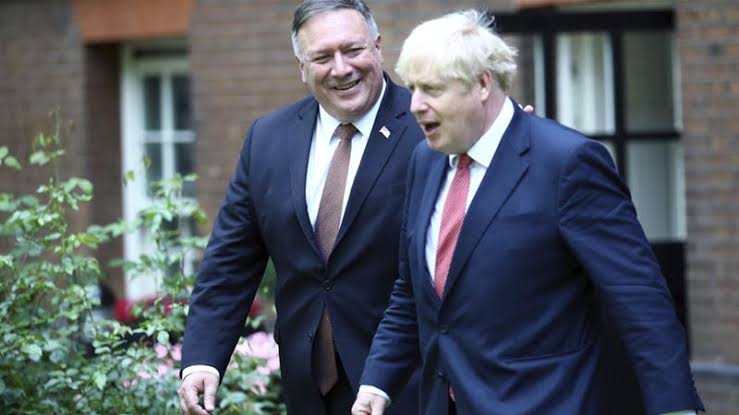 Just as the news on the closure of the consulate surfaced, reports revealed a fire in the consulate building on Tuesday. The video of the incident was released on social media and local TV channels. The US Fire Department has confirmed the event. The Fire Department accused the diplomatic staff and security of obstructing them from entering the building. Moreover, claims have surfaced alleging that China was burning down essential and secret documents. The fire at the consulate and denial of permission to US Fire Department, have thereby further increased the mystery behind the closure of the office.

Meanwhile, all the events indicate the US’ diplomatic war with China is likely to intensify. The US Secretary of State Mike Pompeo is currently on a visit to Europe. The US has initiated forceful steps to activate its allies to retaliate to China. Also, the role of the European nations is believed extremely crucial in it. US Secretary of State Pompeo’s meeting with leaders of Denmark and the UK and the aggressive US stance against Chinese activities only confirm the claim. At the time, the US reprimanded China over various issues from Coronavirus to 5G technology, Hong Kong and Uyghur atrocities. During his UK visit, Pompeo’s meeting with Nathan Law, activist and leader of democratic protests in Hong Kong, has assumed much significance. The meeting is considered a message to China over the national security law in Hong Kong.