Washington: US Secretary of State Mike Pompeo sharply criticized European nations as he said, ‘After rejecting snapback sanctions of the US, Europe did not even raise a finger against Iran’. The US has taken a bold stand against it and threatened to take action on states that don’t comply with the sanctions as well. Therefore, the Iran issue may spark new tensions between the US and Europe.

After backing out from the Iran nuclear deal in 2018, the US started adding political, economic and military pressure on Iran. On Saturday, the US announced imposing snapback sanctions against Iran. Also, US Secretary of State Pompeo appealed to all permanent members of the United Nations (UN) to comply with them. These include an arms embargo on Iran as well. Earlier, Russia and China had opposed such sanctions while the UK, France and Germany also objected to them. 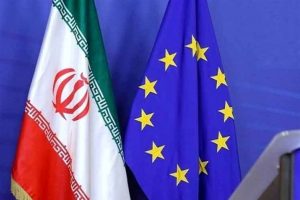 However, the US snubbed the opposition and has intensified its stance on the matter. The country has issued a warning which stated that ‘The United States expects all UN Member States to comply with their obligations to implement these measures fully. If UN Member States fail to fulfil their obligations to implement these sanctions, the United States is prepared to impose consequences for those failures’. These include the arms embargo on Iran for sale of weapons, while the US went on to reprimand the EU nations over the issue.

US State Secretary Mike Pompeo lashed out at the EU for taking a soft stance. Pompeo said, ‘The European nations tell us privately we don’t want the arms sales to come back. Nevertheless, they haven’t lifted a finger against Iran. Mind you, weapons that Iran will sell will end up in the hands of Hezbollah’. US has indicated intensifying its stance against Iran as it levelled direct allegations against EU nations. The US stance may once again cause its relations with Europe to strain. 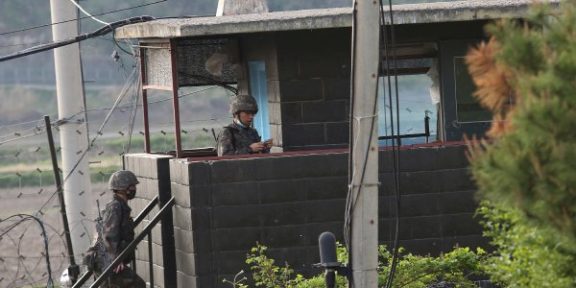