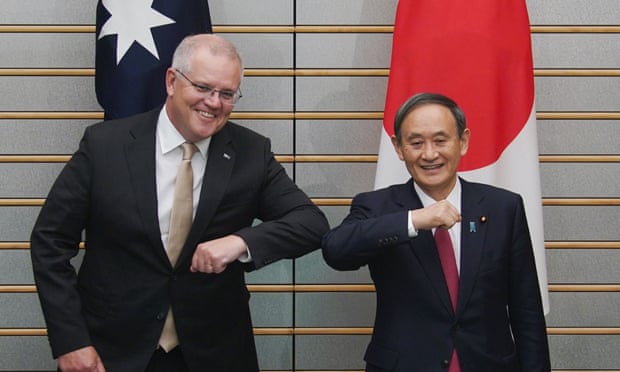 Tokyo/Canberra: Japan and Australia have signed a comprehensive agreement to counter China’s aggressive activities in the South China Sea and Indo-Pacific, ongoing for the past few years. As per the deal, the militaries of both nations can visit each other’s bases and can seek training as even conduct joint operations. Australia is the only other country after the US, which has engaged in such an extensive defence agreement with Japan. China is thereby unsettled with the new Japan-Australia deal and has threatened both nations that they would have to pay a heavy price for the decision.

On Tuesday, Australian Prime Minister Scott Morrison paid a visit to Japan. During the visit, the Reciprocal Access Agreement was signed between the two nations under which the militaries of both, Japan and Australia, would be able to use the other’s military base. The countries have also approved a joint military operation, which includes an agreement for military training as well. Apart from that, Japan and Australia agreed on the deployment of Japanese forces for defending the Australian Army, if necessary.

Japanese Prime Minister Yoshihide Suga touted the Reciprocal Access Agreement as he said that the Japan-Australia deal, which would deepen the defence and security cooperation as also take relations between the two countries to new heights, had been approved. Further, Prime Minister Morrison said that the Australian and Japanese militaries could make express deployments for assisting each other without any hindrance henceforth. The leaders of both nations condemned the Chinese activities in Hong Kong as even in the South and the East China Sea. 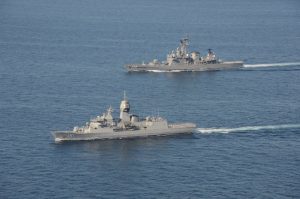 Japan and Australia have agreed to expand cooperation in 5G technology, rare earth minerals and undersea cables. Also, both nations rebuked China and said bilateral trade must not be used as a means to add diplomatic pressure on another country. The decision on cooperation between the two nations in sectors other than defence has been a clear indicator of it being a part of a comprehensive strategy to curb the Chinese influence. A few days ago, Japan and Australia had both signed the international Regional Comprehensive Economic Partnership (RCEP) agreement, which had been put forth with lead from China. However, with the new agreement, Japan and Australia have demonstrated that efforts to curb Chinese influence will not be affected due to RCEP.

In 1960, after World War II, the US had inked a comprehensive security pact with Japan. According to the deal, the US had accepted responsibility for Japan’s security and stationed more than 50,000 troops in the country. Even so, by making another comprehensive defence deal with Australia, the Japanese leadership appears to have taken a stand, where it is unwilling to accept any risk from China. A few analysts have even claimed Japan’s newest treaty is a part of QUAD’s strategy.

The QUAD is an anti-China collaboration formed with initiative of the US and includes Japan, Australia and India. Moreover, other countries from Asia and Europe have also shown willingness for being a part of the front. 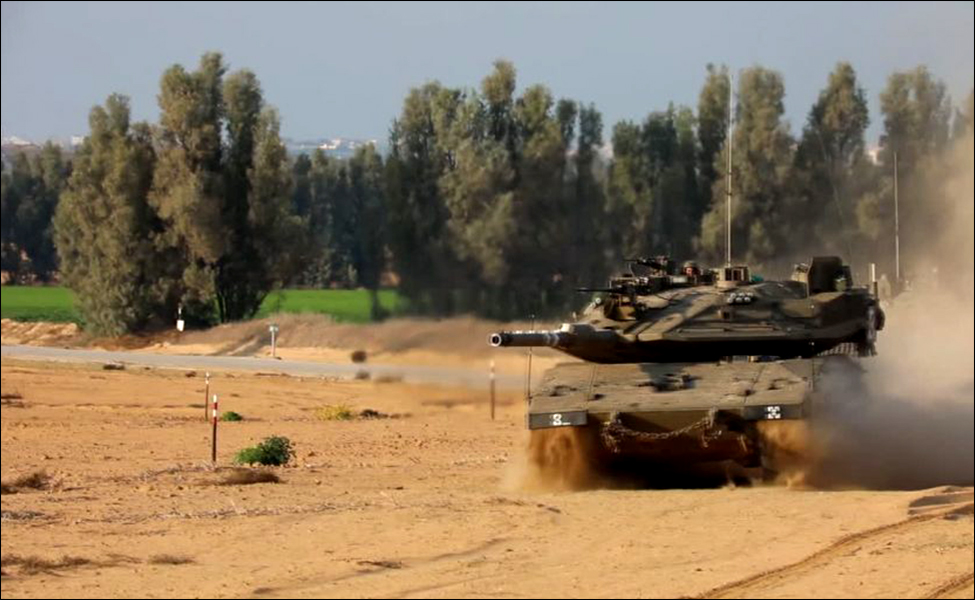