New Delhi: Indian Defence Minister Rajnath Singh sternly warned that  ” India has always maintained the nuclear policy of no-first-use. However, we will decide on the policy after considering the status quo henceforth.” After the abrogation of Article 370, Pakistan is repeatedly issuing nuclear threats to India. The statement comes in response to Pakistan’s threats. Also, the Defence Minister has sternly issued a warning that indicates Pakistan’s nuclear threats are of no avail. The Indian Defence Minister, Rajnath Singh’s statements have caused turmoil in Pakistan.

The Pakistani Prime Minister has been threatening India of severe repercussions for the last few days. Likewise, Islamabad is trying to attract the attention of the international community by making irresponsible statements such as, “an India-Pakistan battle would spark off over Kashmir and may trigger a nuclear war”. At the same time, even Pakistan’s cabinet ministers as also hardliner analysts, are threatening that Pakistan might use nuclear weapons in the war with India. “The Indian military is far more powerful than that of Pakistan. Thereby, Pakistan would have no alternative left but to use nuclear weapons after having to retreat in war with India”, assert the ministers and analysts.

In interviews with the Indian news channels, certain anti-India Pakistani analysts have even threatened to attack New Delhi and Mumbai with nuclear bombs. Nevertheless, Indian analysts have delivered a befitting reply to them. “Thus far, Pakistan has tried to curb the Indian military action with nuclear blackmailing. India will, however, not tolerate Pakistan’s blackmailing in future,” the analysts warned. Nonetheless, India appears to have made Pakistan aware of the ground reality when Islamabad’s political leadership began repeatedly issuing official statements to threaten India with nuclear war.

In 1998, India proved its nuclear capabilities with nuclear tests in Pokhran, Rajasthan. After that, India had decided to remain firmly committed to the doctrine of ‘No First Use’ in terms of nuclear weapons. On the contrary, Pakistan, which followed India and performed nuclear tests, did not make such commitments. Pakistani military analysts argue that the state may exploit the situation and launch a nuclear attack on India. Since Prime Minister Imran Khan’s statements corroborated the nuclear claims, it necessitated India to take serious cognisance of the matter.

Pokhran is the area which witnessed Atal Ji’s firm resolve to make India a nuclear power and yet remain firmly committed to the doctrine of ‘No First Use’. India has strictly adhered to this doctrine. What happens in future depends on the circumstances.

The Indian Defence Minister’s statements proposing a shift in the country’s nuclear doctrine in accordance to the situation has sent shivers down Pakistan’s spine. The move sparked commotion and debate within Pakistani media while the journalists have questioned as to whether India was threatening Pakistan with a nuclear war. Although they have conveniently disregarded the fact that India’s statements were made in response to Pakistan’s irresponsible threats.

The former Pakistani Prime Minister, Pervez Musharraf, has lambasted his own government, asking them not to make such irresponsible statements about nuclear weapons. “If we attack India with one atomic bomb, India could finish us by attacking with 20. Then the only solution is that we should first attack them with 50 atom bombs so that they cannot hit us with 20 bombs. Are you ready to first launch an attack with 50 bombs?”, asked Musharraf. In a nuclear war, the nation that strikes first could conquer the enemy. Even so, India has acquired the power to make the second strike in such a scenario. The Indian Prime Minister had previously asserted that “India has become a nation capable of launching nuclear attacks through land, air and sea. The credible nuclear deterrence gives a fitting response to those who indulge in nuclear blackmail”. 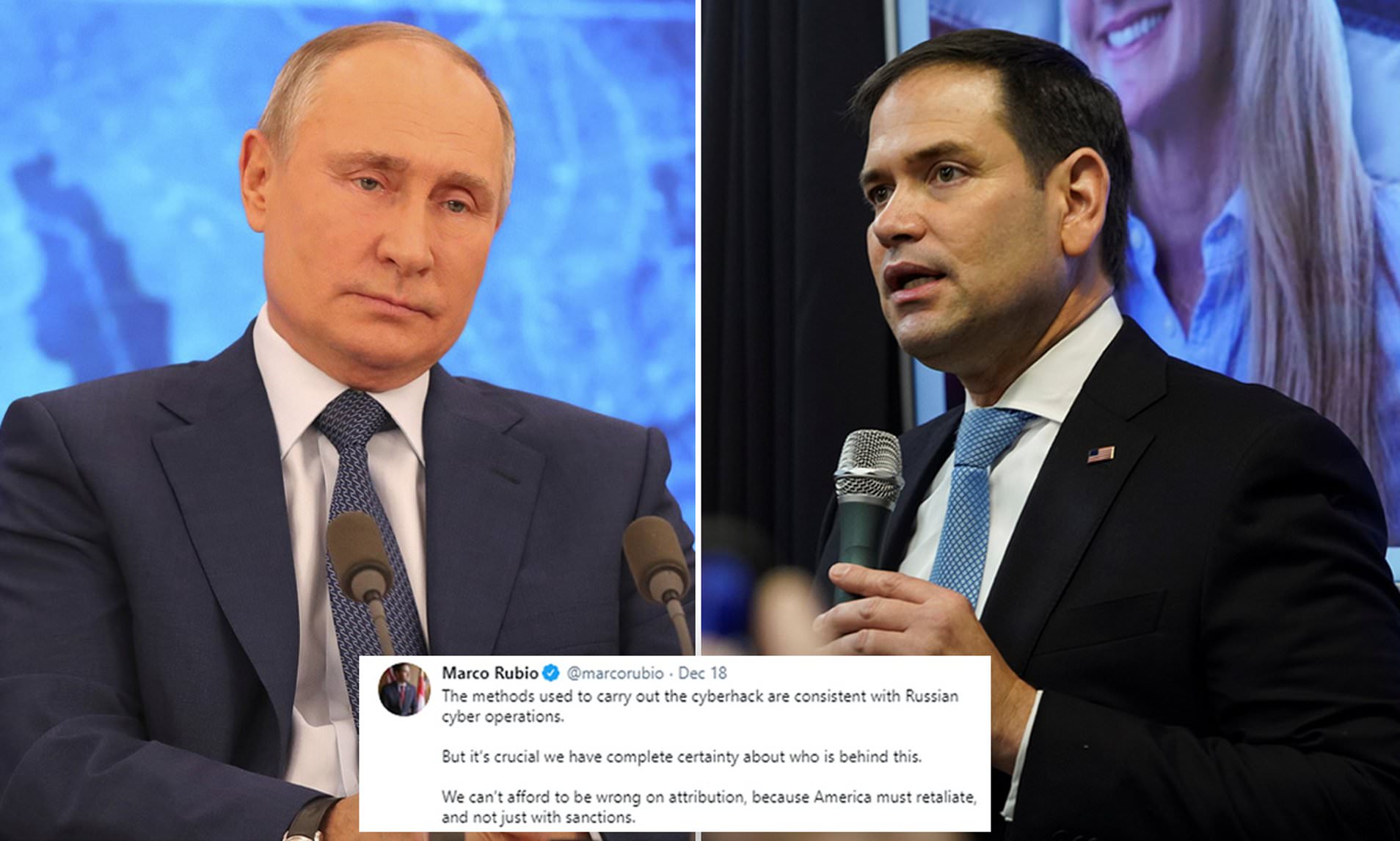 US must deliver a tit-for-tat retaliation to Russian cyberattacks, US Senator Marco Rubio urges

Washington: US Senator Marco Rubio stated that Russia's hand is clearly found in the unprecedented cyberattacks… 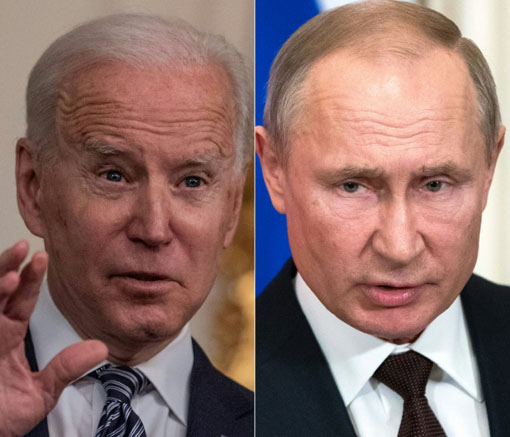