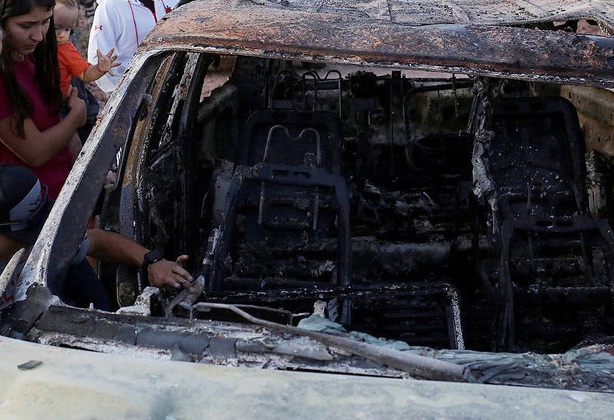 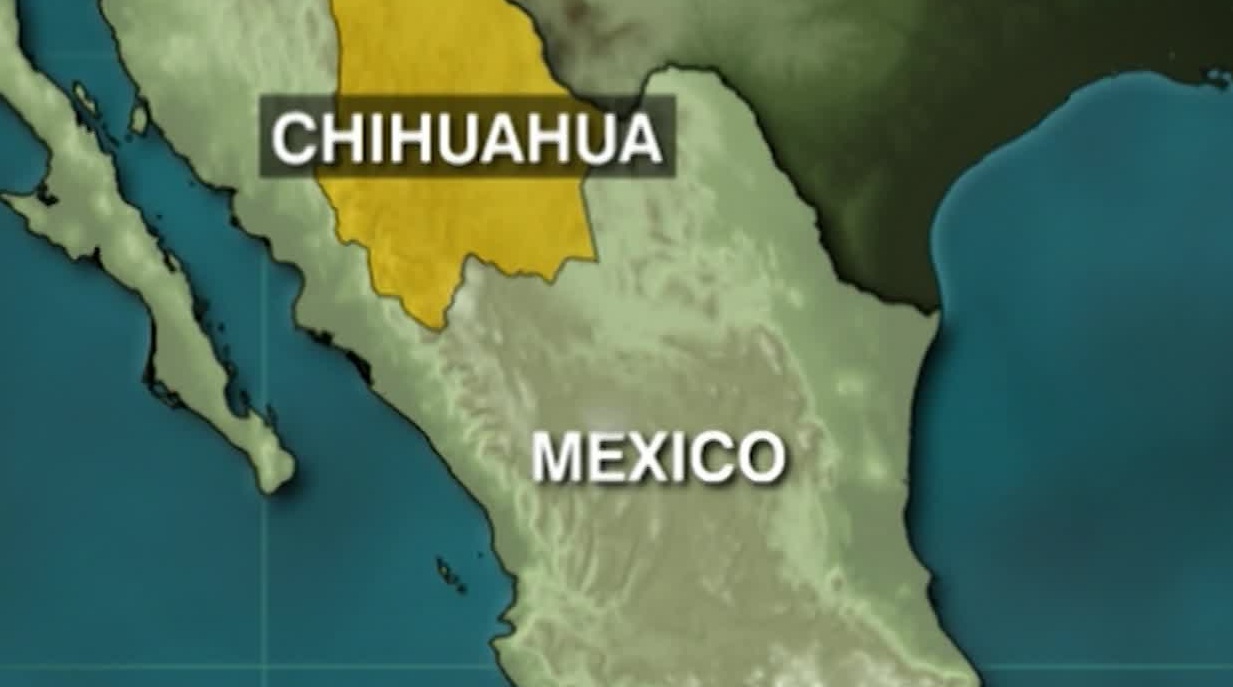 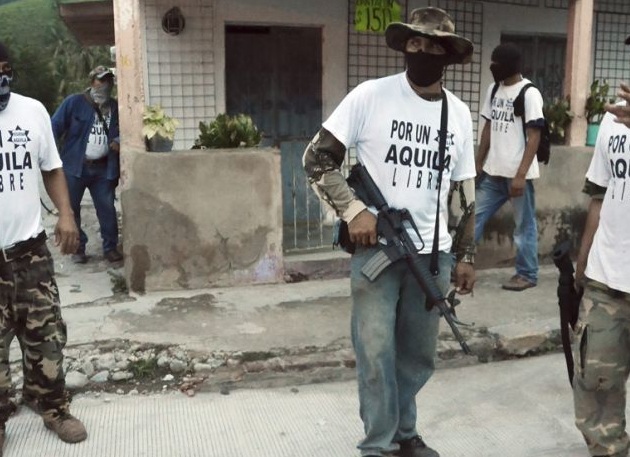 The cartels killed nine members of the LeBaron family in Chihuahua, a province of Mexico. The family was of US origin and believed to be actively working against the drug cartels, which is said to be the reason for them being targeted. The vehicle the family was travelling in was burnt entirely, and the car is claimed to have been set on fire after killing everyone inside.

Severe reactions have emanated from the United States on the gruesome killings. President Trump took cognisance of the incident and severely condemned it. At the same time, he called on the Mexican government to wage war on the cartels operational in the state, referring to them as ‘Monsters’. Trump also assured Mexico that the United States would back the country by providing it with every possible help in its fight.

The US congressmen have taken an aggressive stance against the killings in Mexico as well. The Republican Senator, Tom Cotton urged the United States to take a unilateral decision stressing it was time to act against the Mexican cartels. Whereas, Senator Ben Sasse made scathing remarks on Mexico saying the nation was fast approaching the status of a ‘Failed Nation’.

….monsters, the United States stands ready, willing & able to get involved and do the job quickly and effectively. The great new President of Mexico has made this a big issue, but the cartels have become so large and powerful that you sometimes need an army to defeat an army!

Mexico is entirely under the domination of the drug cartels. Ten of the drug cartels in Mexico are most powerful, and the chiefs of more than five of these were either apprehended or killed. However, despite the action, the spate of killings in Mexico has not stopped. A US Congressional report states that among the killings in Mexico over the last 12 years, the ones related to criminal gangs involved in drug trafficking were a staggering 150,000.