Mexico City: Due to the violence of the drug trafficking gangs in Mexico, more than 29,000 people have lost their lives. The brutality occurred in the first ten months of 2019 alone, and the Mexican officials issued a severe warning against it terming the violence as Drug Terrorism. Only a few days ago, US President Donald Trump had cautioned against the abuse saying that the time had come to wage war against the criminal Mexican drug cartels.

The Mexican Interior Ministry announced the details of the hostile incidents that happened in the state throughout the year on Wednesday. In the first ten months of 2019, a whopping 29,414 people were killed, which marks a rise of 2% in comparison to last year. The violence peaked in June, July and August where a maximum number of such incidents were reported. The statistics in the report made evident that on average, 100 people were killed every day across Mexico. Furthermore, last year’s information revealed the sharp rise in state violence after the new Mexican President Andres Lopez Obrador took office.

The Mexican officials have also responded sharply to the report. “The drug cartels have begun using the common man as a shield which is nothing short of narco-terrorism,” Governor of Tamaulipas Francisco Garcia stated. However, sources informed that even the parts of the state that were previously untouched by drug trade and violence were now witnessing it at significant levels. 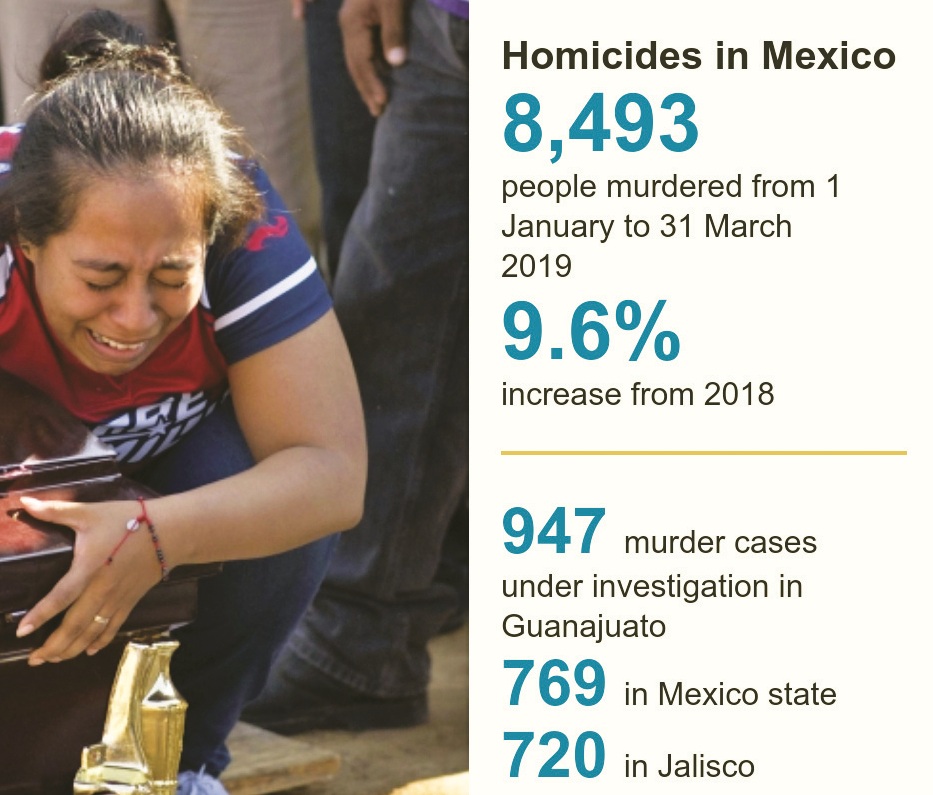 After assuming office in December, President Andres Lopez Obrador had promised to improve the security situation in the state although it has significantly deteriorated after that over the last year. The homicide rates in Guanajuato and Mexico City were the most in the country, which has raised questions over the decisions taken by the Obrador administration.

Criminal drug trafficking gangs hugely dominate the state of Mexico, and there are believed to be ten of such prominent Drug Cartels. Of these, leaders of five or more drug cartels were either arrested or shot dead. Even so, the latest information showed that the spate of murders in Mexico had not declined. 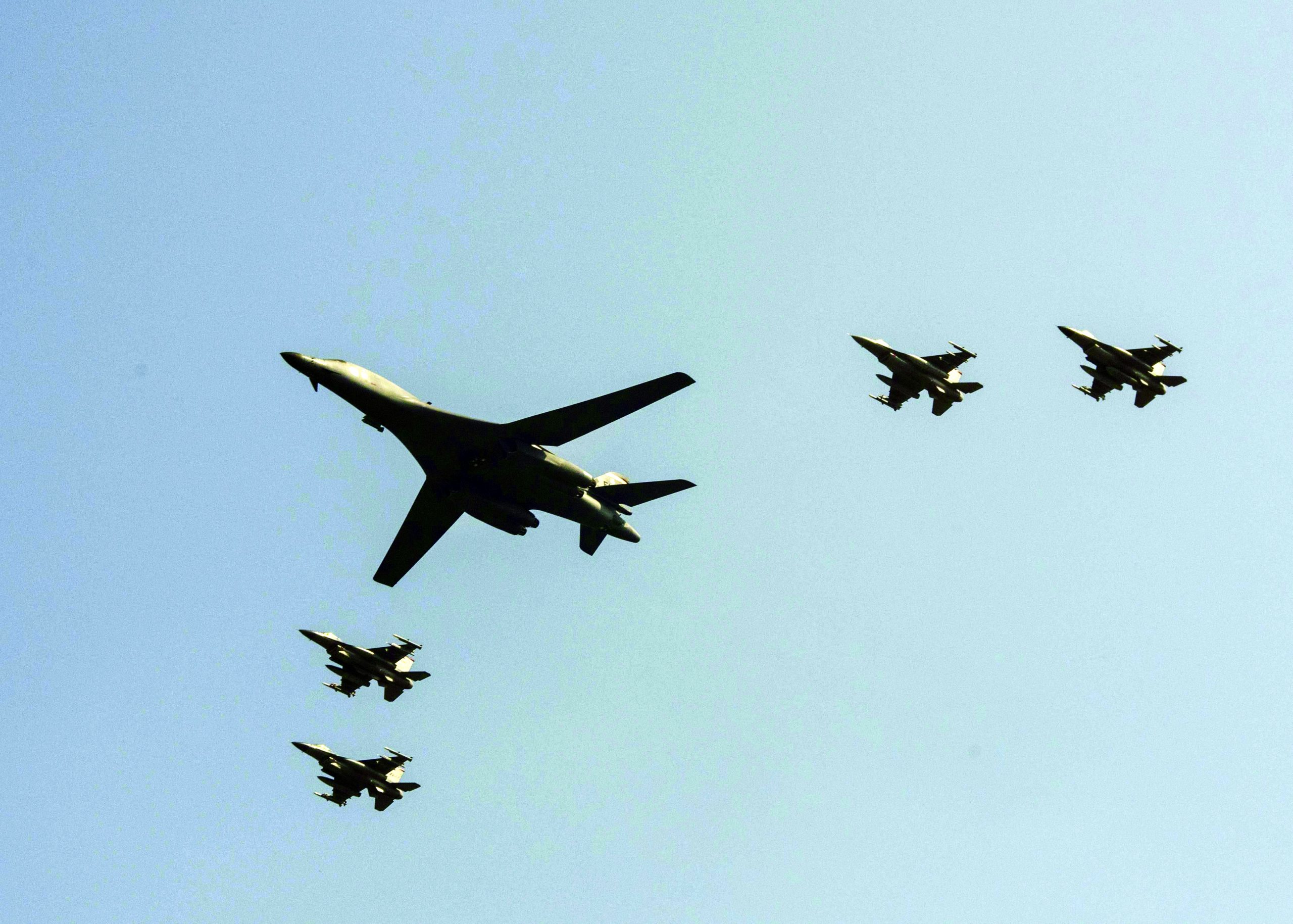