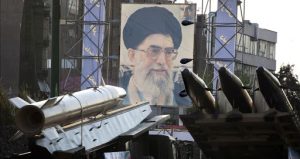 Last week, the Biden administration cut off military aid to Saudi Arabia to stop the Yemen war. Also, the administration removed the pro-Iranian Houthi rebel group from the list of terrorist groups. However, in less than 24 hours after the Biden administration’s decision, Houthi rebels launched drone strikes on Saudi Arabia’s southern border for two consecutive days. The coalition forces of Saudi Arabia and its Arab allies successfully intercepted the Houthi drone strikes. Later, Houthi missile attacks on Marib and Jouf claimed the lives of civilians.

Against this backdrop, an emergency meeting of the Arab League was held in Egypt’s capital Cairo. During the meeting, Saudi Foreign Minister Prince Faisal bin Farhan Al Saud sharply criticized Iran and pro-Iranian terrorist organizations. Prince Faisal reminded the United States, which is inclined to re-enter a nuclear deal with Iran that ‘The development of Iran’s nuclear and ballistic missile program is a threat to the entire region of the Middle East.’ 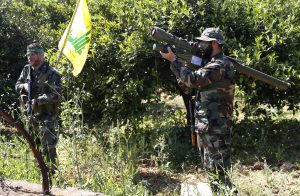 Saudi Foreign Minister Prince Faisal warned that ‘The countries most vulnerable to Iran’s nuclear program and pro-Iranian militia must be a party to talks with Iran. Any talks with Iran, without the participation of countries in the region, will be unsuccessful.’

Two days ago, Iranian Foreign Minister Javad Zarif threatened the United States with a two-week deadline, i.e., until the 20th of February, to rejoin the nuclear deal. Iran has also declared that talks were not possible unless the US lifted all sanctions on the country. Besides, Iran has made it clear that no other country should be part of the talks apart from the previously included ones. The Saudi Foreign Minister’s reaction comes in response to Iran’s latest statements.

In the meanwhile, Houthi rebel attacks have intensified since the Biden administration took office. Moreover, as it continues to pursue its nuclear program, Iran’s confidence is also claimed to have doubled since the US change of guard. 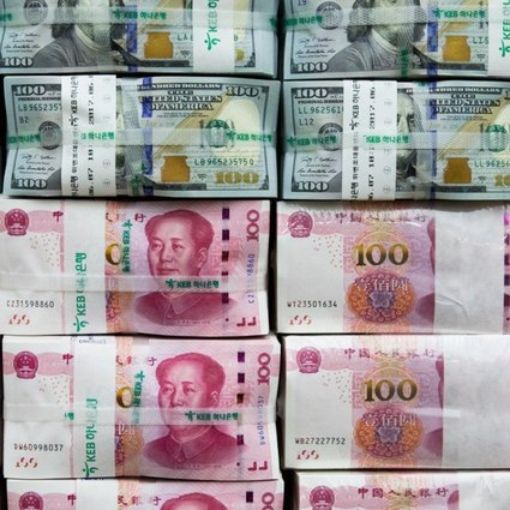 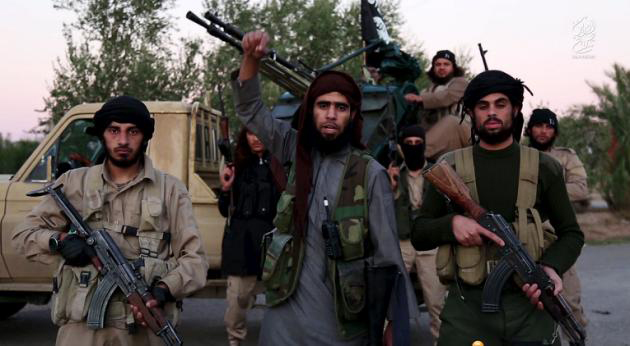 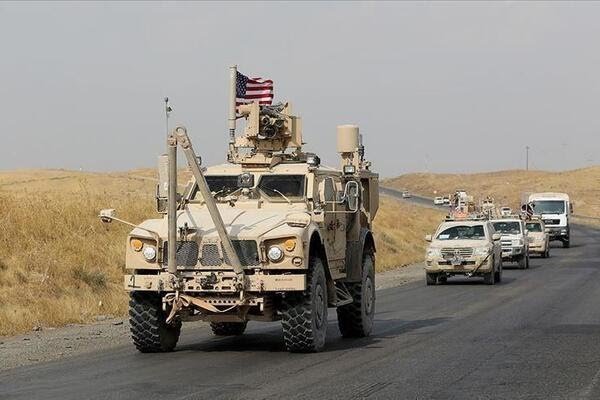 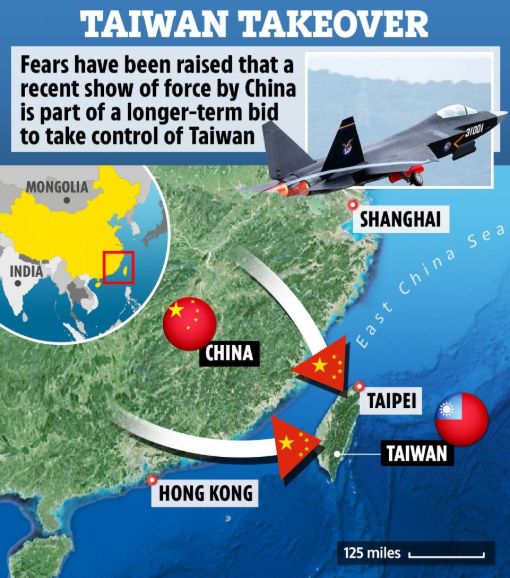