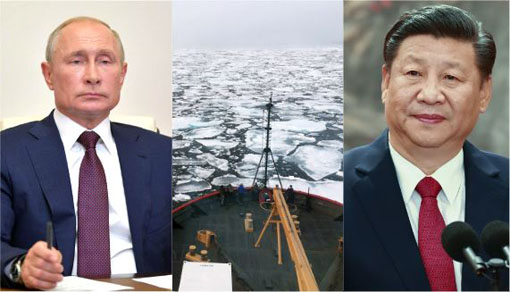 Washington: Biden administration lacks the ability to counter the increasing Russian and Chinese threat in the Arctic Peninsula, said analyst Nick Solheim. Over the last few years, Russia and China have mainly invested in establishing dominion over the Arctic region. In contrast, the United States is lagging at least a decade behind, claimed Solheim. While the warning of US analysts surfaced, Russian officials informed that China could get involved in the ambitious energy plant being built in the Arctic by Russia.

Over the last few years, the iceberg glaciers have been melting largely in the ice-covered landmass, the Arctic near the South Pole of the Earth. Thus, there are indications of the new trade route to be formed in this region. At the same time, this region is claimed to have massive amounts of oil and minerals. So, information has come to the fore that several nations across the world are eager for it. Thus, Russia has taken the lead for this and initiated aggressive movements. China has also shown interest in this. 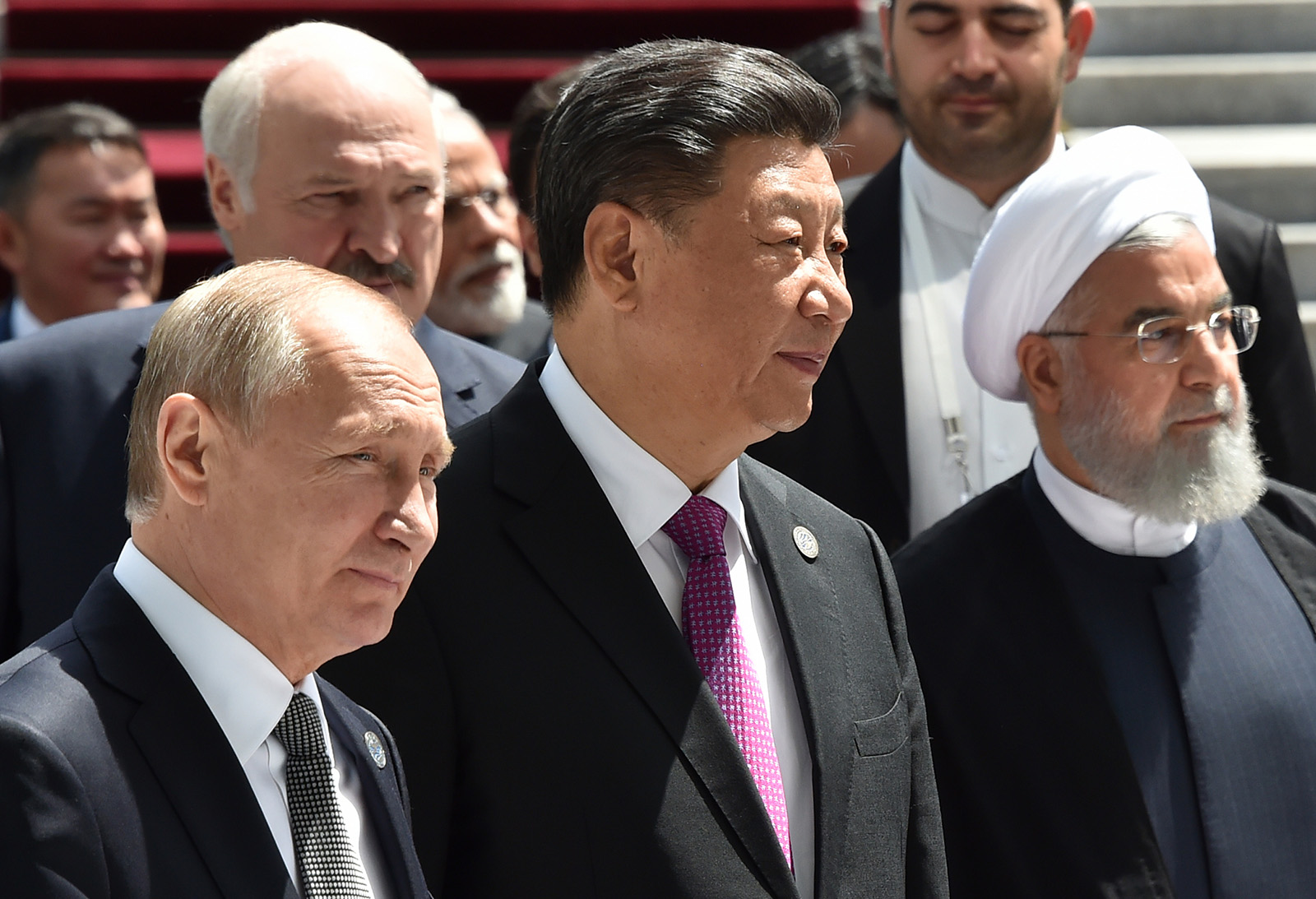 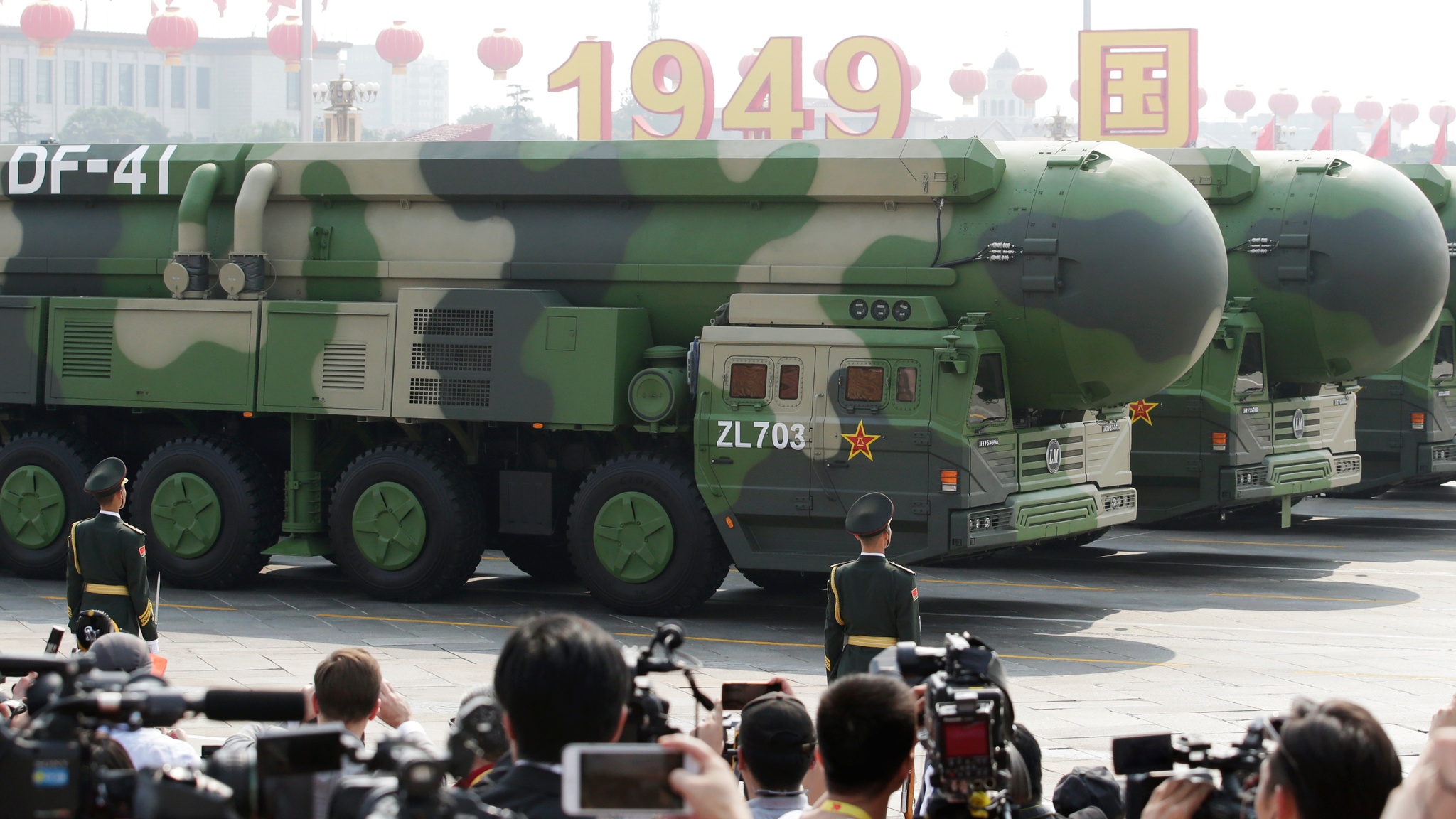 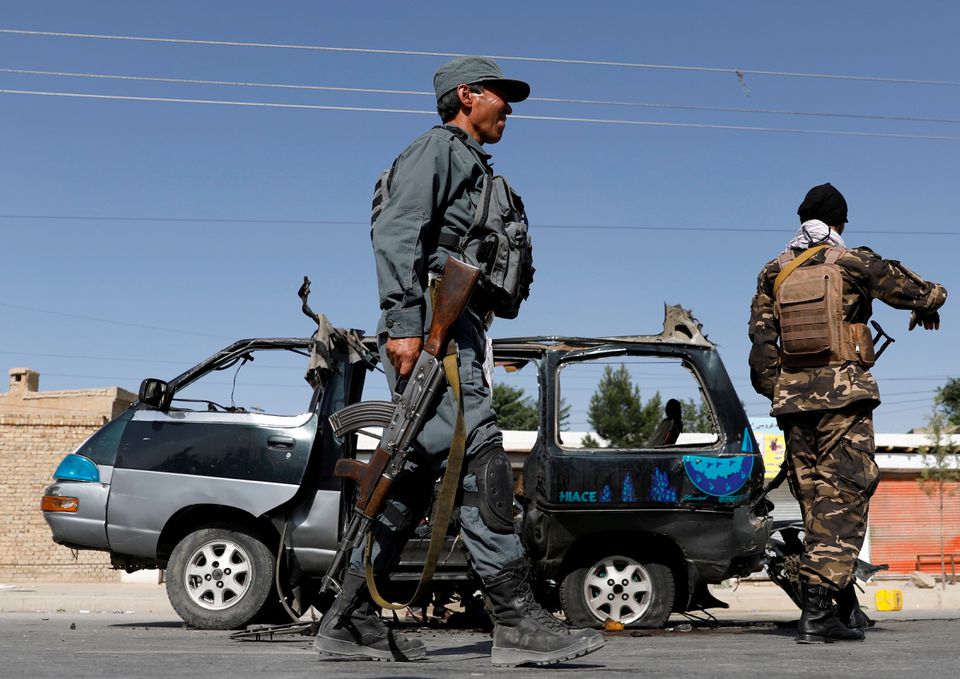 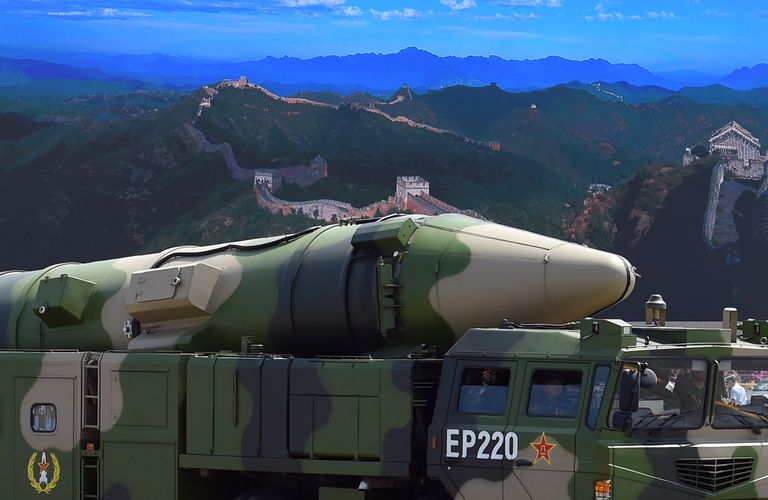 Beijing/Taipei: ‘Considering the increased presence of US warships in the South China Sea and the… 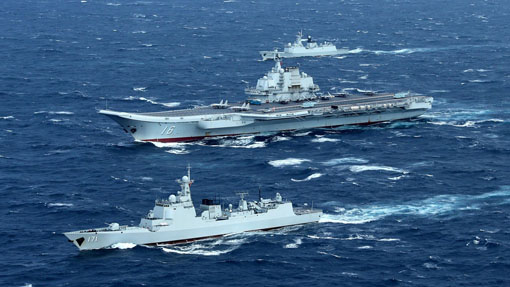 Beijing/Washington: In the last 24 hours, tensions have escalated in the East and the South China Sea.… 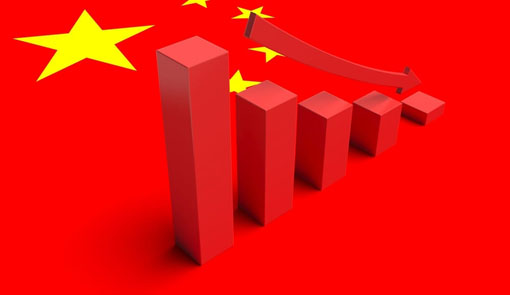 Indications of Chinese economy slowing down due to new jolts

Beijing: – China, which was boasting as the only economy to progress even during the Coronavirus pandemic,…