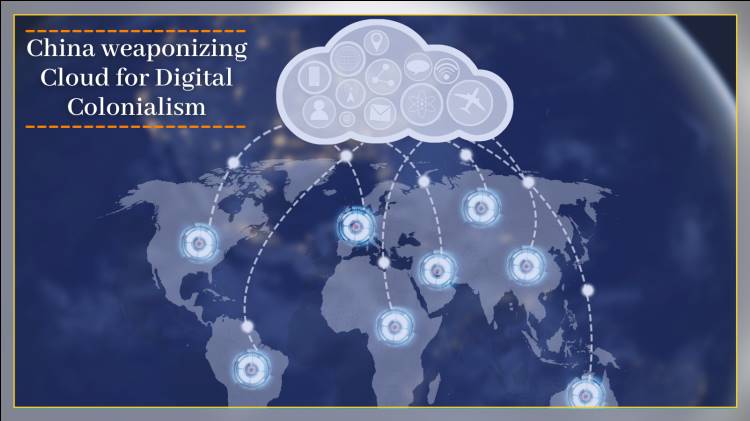 Recently, CSIS (Center for Strategic & International Studies), a nonprofit policy research organization headquartered in the US, published a report based on a study conducted on 70 deals in 41 countries between Huawei and various governments and state-run companies. These deals were mainly in the area of cloud infrastructure and e-governance services and mainly in emerging economies in Africa, Asia and Latin America.

The CSIS report states that 77% of the deals are with countries that are considered either “not free” or “partly free”. It also states that 72% of the deals are in lower-middle-income and upper-middle-income countries. While Microsoft, Google and Amazon are the industry leaders in Cloud computing, the Chinese companies get an edge on its pricing and an attractive ‘sales pitch’.

It is important to note the evident similarity of this move with the debt-trap diplomacy of China, forcing several developing and under-developed nations like Sri Lanka, Pakistan, Djibouti, Tajikistan, Maldives, Montenegro, to name a few, to cede strategic advantage to China. It is said that data is the new oil. Just as oil needs to be further processed to gain actual value from it, data’s real value is created when it is analysed to the extent of making predictions and conclusions. Data provides an added edge, it not just provides monetary value but also surveillance opportunities to the owner. This highlights the massive advantage that China can gain. The CSIS report further states that Huawei carves out a niche as a provider to governments and state-owned enterprises and that its activities could provide Chinese authorities with intelligence and even coercive leverage.

While countries like India are supporting data localization, several other nations may not have the luxury to demand this due to higher operating costs. Poorer nations can easily fall prey to readily available services, that too at a lower cost. China is making a sustained effort to become a ‘cyber superpower’. Total cloud infrastructure services spend in China grew a whopping 66% to USD 19 bn in 2020, up from USD 11.5 bn the previous year. This gives an indication of the ominous plan of the CCP to exert its power on poorer nations, with the long-term plan of gaining strategic advantage over its adversaries. With Covid-19 crises slowly diminishing and more countries openly blaming China for the pandemic, the CCP seems to be opting for ‘Digital Colonialism’ and weaponizing the Cloud. It will be interesting to note the response of western countries, who have cherished being at the helm of infrastructure and technology for a very long time. 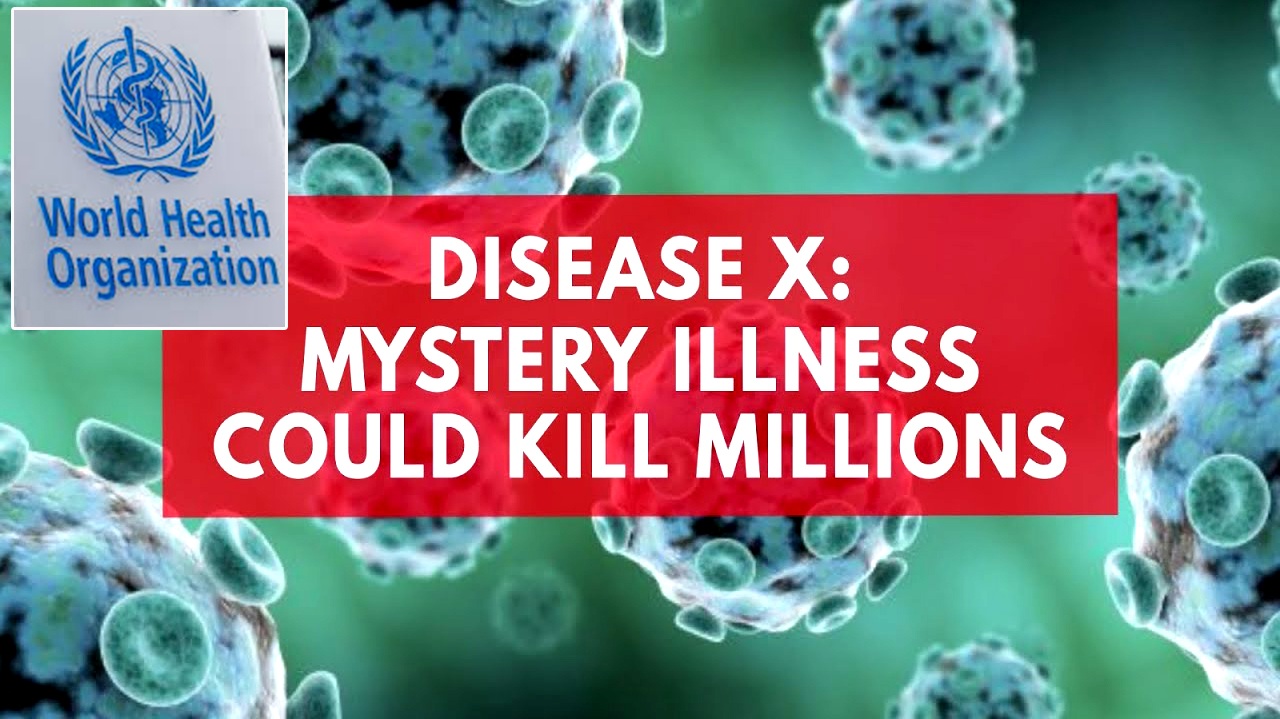 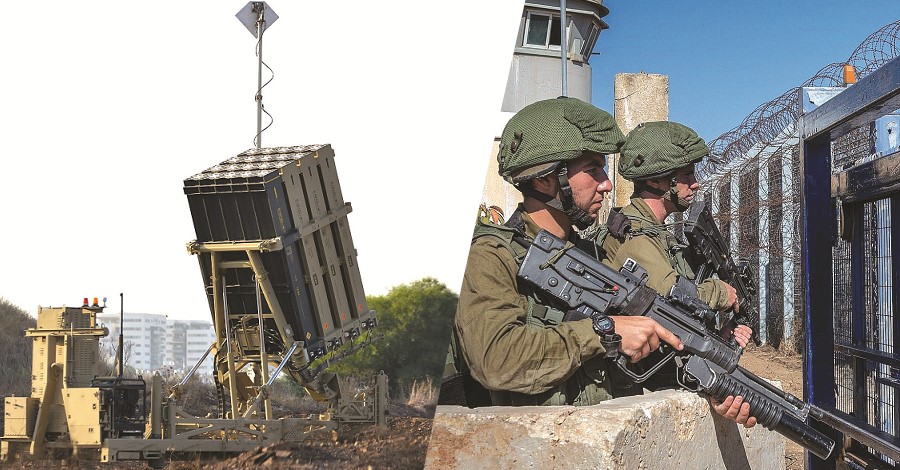 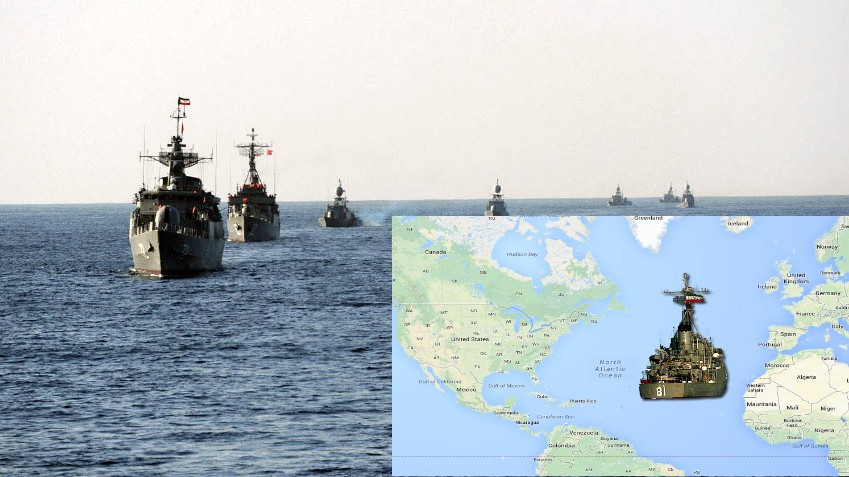 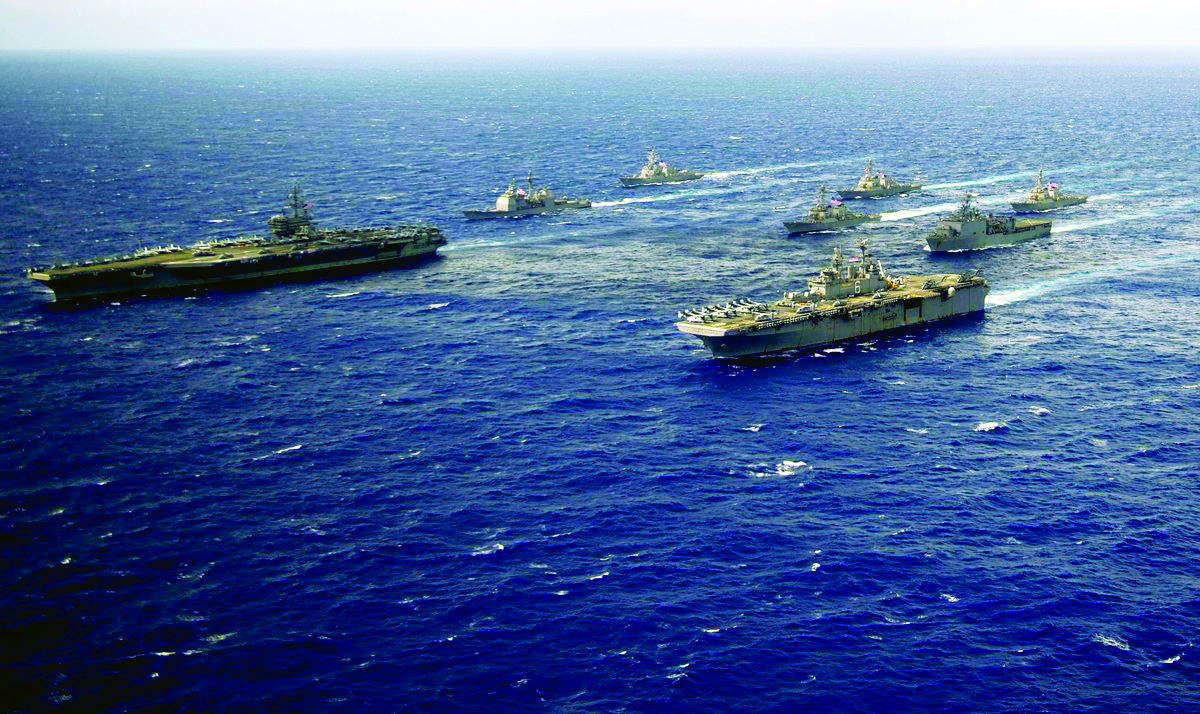 On the background of increased tensions with Russia, US decides to reactivate its Second fleet

Washington – In view of the increasing challenges posed by the Russian Navy, Pentagon, the US Defence… 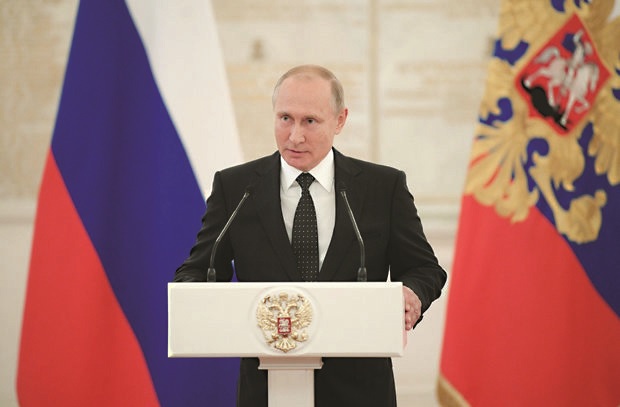 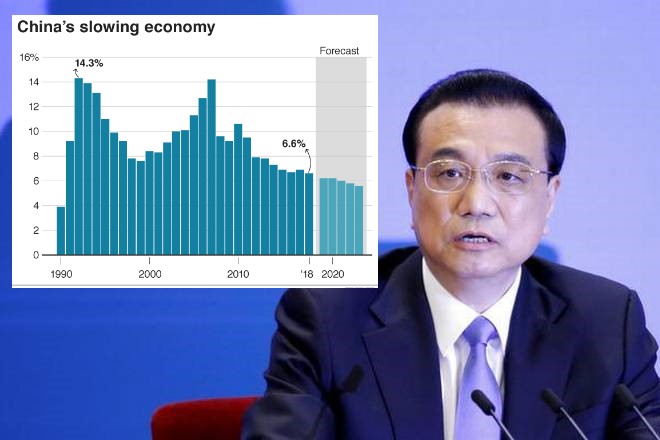 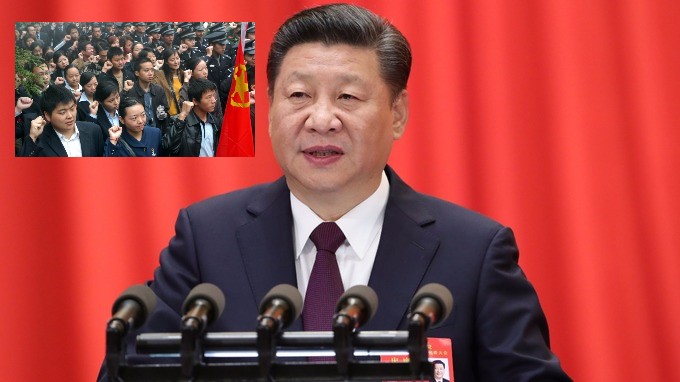