It is said that Artificial intelligence (AI) will impact the future of every industry, and at an individual level, every human being too. It also a well-accepted theory that AI will have a crucial role in future military applications. In fact even today, various application areas in military are already being transformed by AI. The huge potential of AI during wars is being discussed by defence teams. To counter the fear of other countries gaining an upper hand, military powers all over the world are already weaponising AI, in what is already turning out to be an ‘AI arms race’. China has been vastly developing its AI capabilities for a while now, and it comes as no surprise that US is also investing heavily in AI and making its military ‘AI-ready’.

On 22nd June 2021 at a virtual AI symposium, US Deputy Secretary of Defense Kathleen Hicks announced the launch of a new Artificial Intelligence initiative designed to enhance the curation (selection, organization and presentation) process of tactical data. She said the Pentagon must view “information as a strategic asset” and accelerate the integration of AI capabilities.

The US Department of Defense (DoD) has revealed a plan to speed up its adoption of AI technologies. The new initiative is meant to make sure DoD isn’t just working with AI in experimental settings, but rather move it into practical applications. The initiative called Artificial Intelligence and Data Acceleration (ADA), is an effort to make the DoD data accessible, understandable, linked, trustworthy, interoperable and secure. As a part of this, the DoD will send operational teams comprising of data and AI experts at each of its 11 Combatant Commands. The teams will then collect data from local information storehouses, which is where the commanders get information to help in their decision-making. The Department plans to start this within a month’s time.

The DoD will then deploy another team to start applying AI-based algorithms to this freshly curated data. Alongwith providing the commanders AI-assisted decision support, this will also help train the department to apply AI to real-world warfighting problems, within the constraints of bureaucracies.

Kathleen Hicks said that the DoD wants AI to become a regular rhythm of the military exercises that commanders conduct. This system will also add new capabilities on an incremental basis, iteratively gain capability and rapidly scale as needed, in an approach which Hicks likens to modern software engineering.

It is noteworthy that just a few weeks prior to this development, there was a news of Israel using the world’s first AI-guided swarm of drones against Hamas in Gaza. It is the first known instance of a drone swarm used in direct combat. Traditionally, drones are known to be controlled by operators from a remote location. However, drone swarm is a single self-guided entity that uses Artificial Intelligence to fly itself.

AI-driven decision-making and AI-based weapons are here to stay. With such rapid developments happening in AI, it won’t be long before it becomes an inseparable part of modern weaponry and defence strategy. Moreover, with several types of national security threats from various state and non-state actors growing, AI will only keep spreading more. 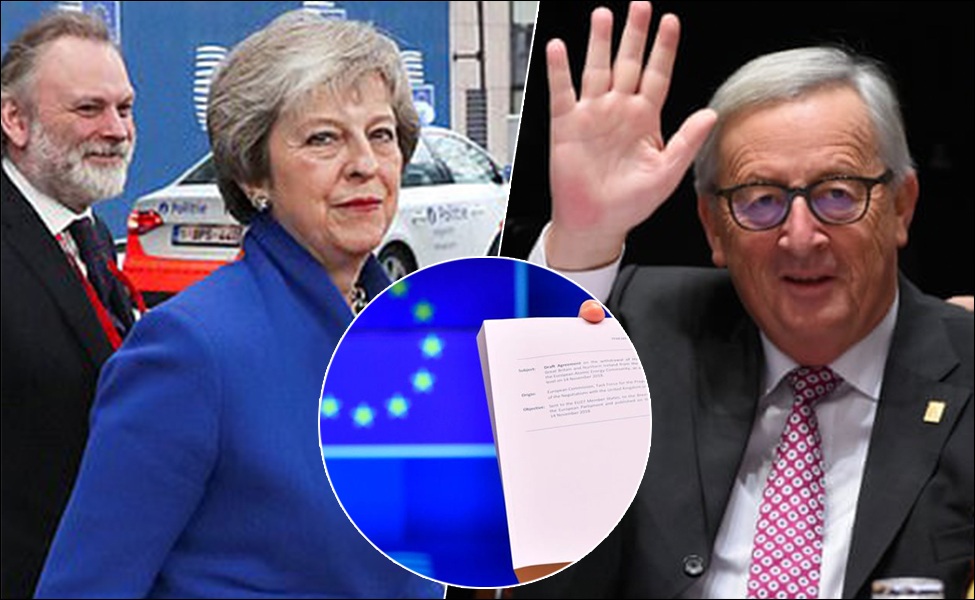 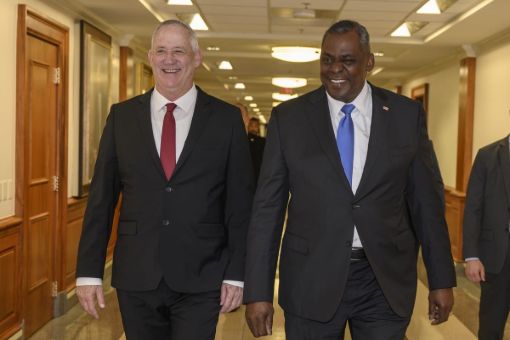 Jerusalem - Israel has set a date for an attack on Iran's nuclear project. Israeli Defense Minister… 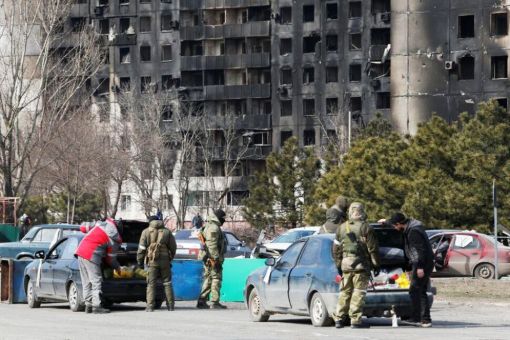 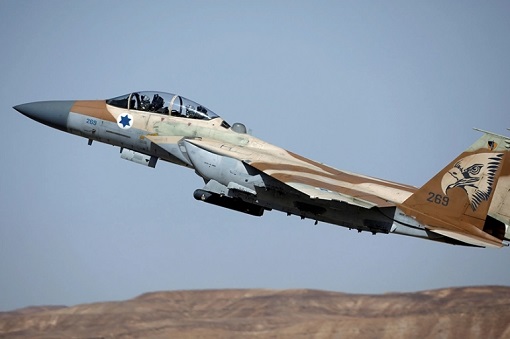 Tel Aviv: The terrorist organisation of Hamas, which has been receiving extensive military and financial…